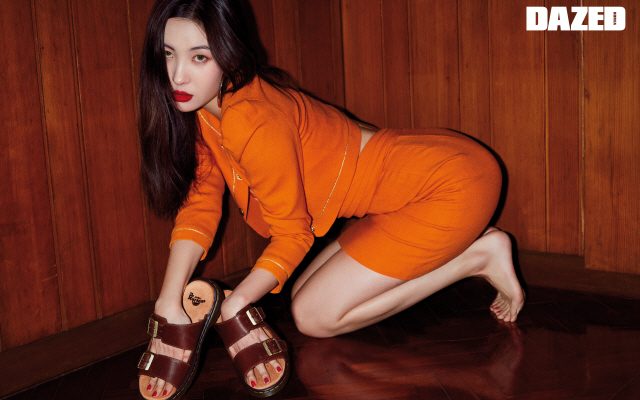 More dates are up for Sunmi’s blazing hot world tour as she announces its Europe leg!

Sunmi alerts her fans with additional dates for her first world tour WARNING as it heads to Europe for another series of powerful performances! 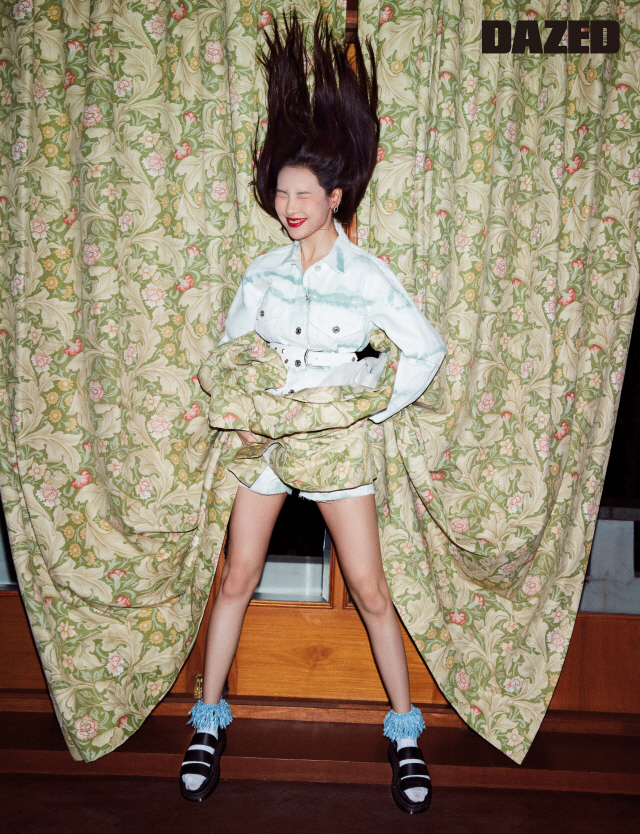 The “Siren” and “Gashina” singer will make several stages in Europe extra hotter with her alluring vocals and captivating choreography. It is set to be showcased in five fiery upcoming shows for her first solo world tour.

Amplifying the nearing summer fever, the tour’s Europe leg will kick off in London on May 30. She will then head to Warsaw on June 2 for another explosive performance, followed by a show in Amsterdam on June 4.

Berlin will also get to see Sunmi burning up the stage with her presence on June 6 while Paris will get to feel her love through the performances she performed the next day. 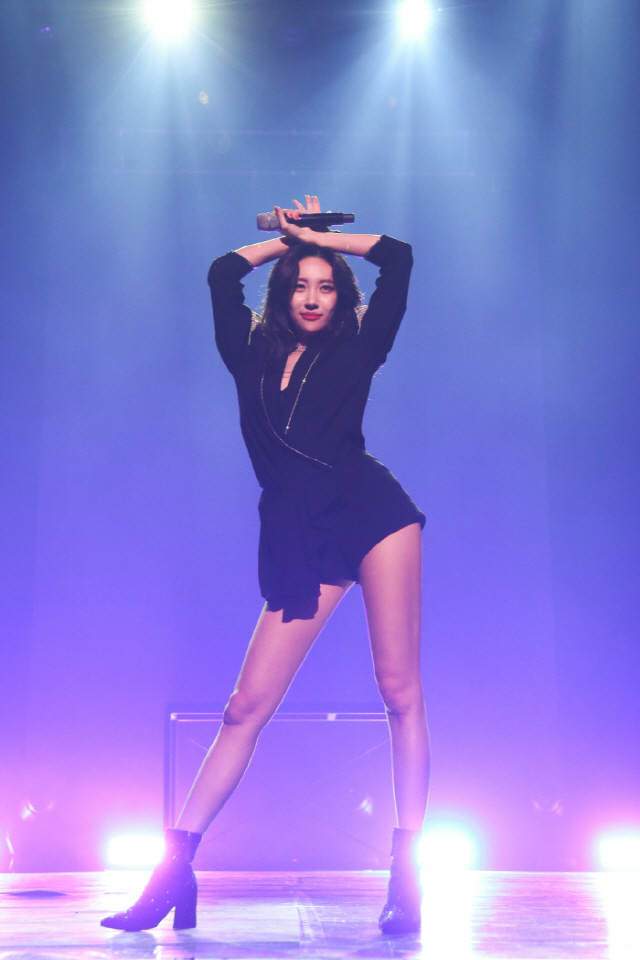 The 2019 Sunmi THE 1ST WORLD TOUR [WARNING] drew attention by selling out tickets to four North American cities, including New York, Los Angeles, Toronto, and Calgary. The singer also opened the tour with a concert in Seoul concert on February 24, which received a hot response from fans.

Meanwhile, Sunmi, who has proven her global popularity by making temperatures rise with her tour’s North American leg, will continue with her tantalizing set of shows in Taipei on May 10 and Tokyo on May 23.