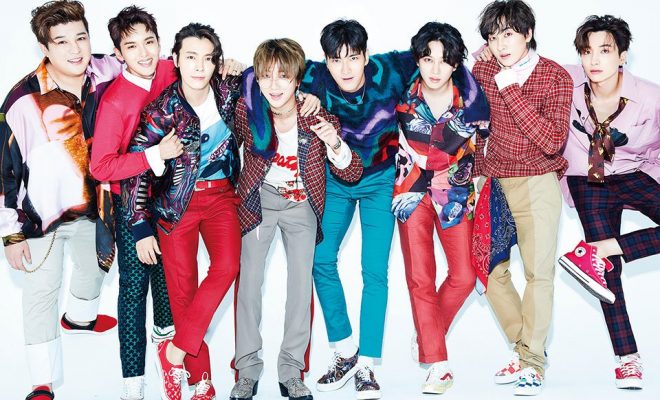 Watch out for the return of Super Junior on Seoul’s concert stage!

Titled Super Junior World Tour – Super Show 7S, the upcoming concerts will be held at the KSPO Dome on March 2 and 3. Members Shindong and Eunhyuk will also participate as directors. 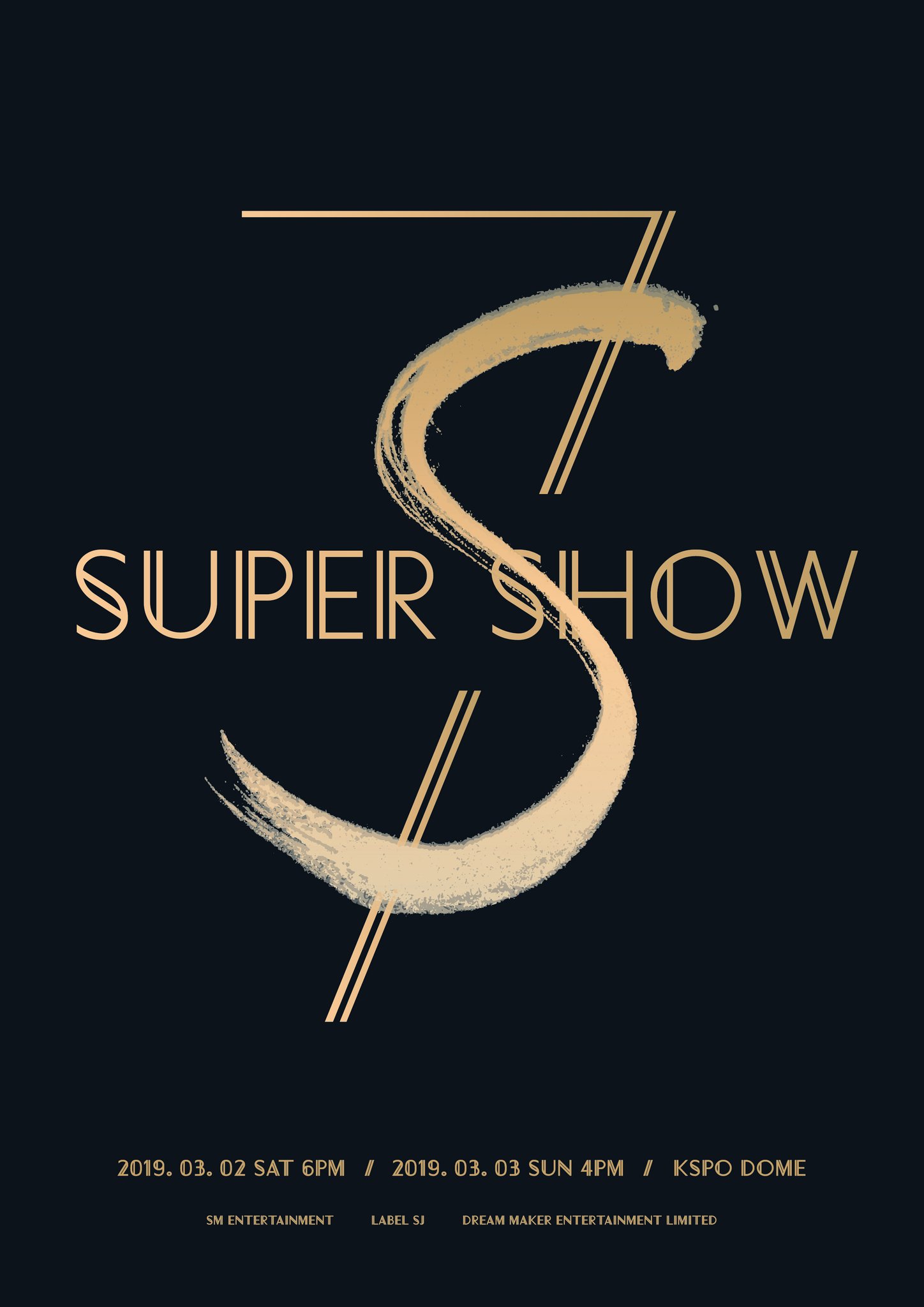 Super Show started in 2008 across Asia. Since then, the concert series has expanded to other regions beginning in Super Show 4 thanks to the global popularity of the boy group.

In 2018, after two years, Super Junior returned to the international concert stage with Super Show 7. The seventh international tour and fourth world tour of the boy group kicked off in Seoul in December 2017 with a three-day concert. 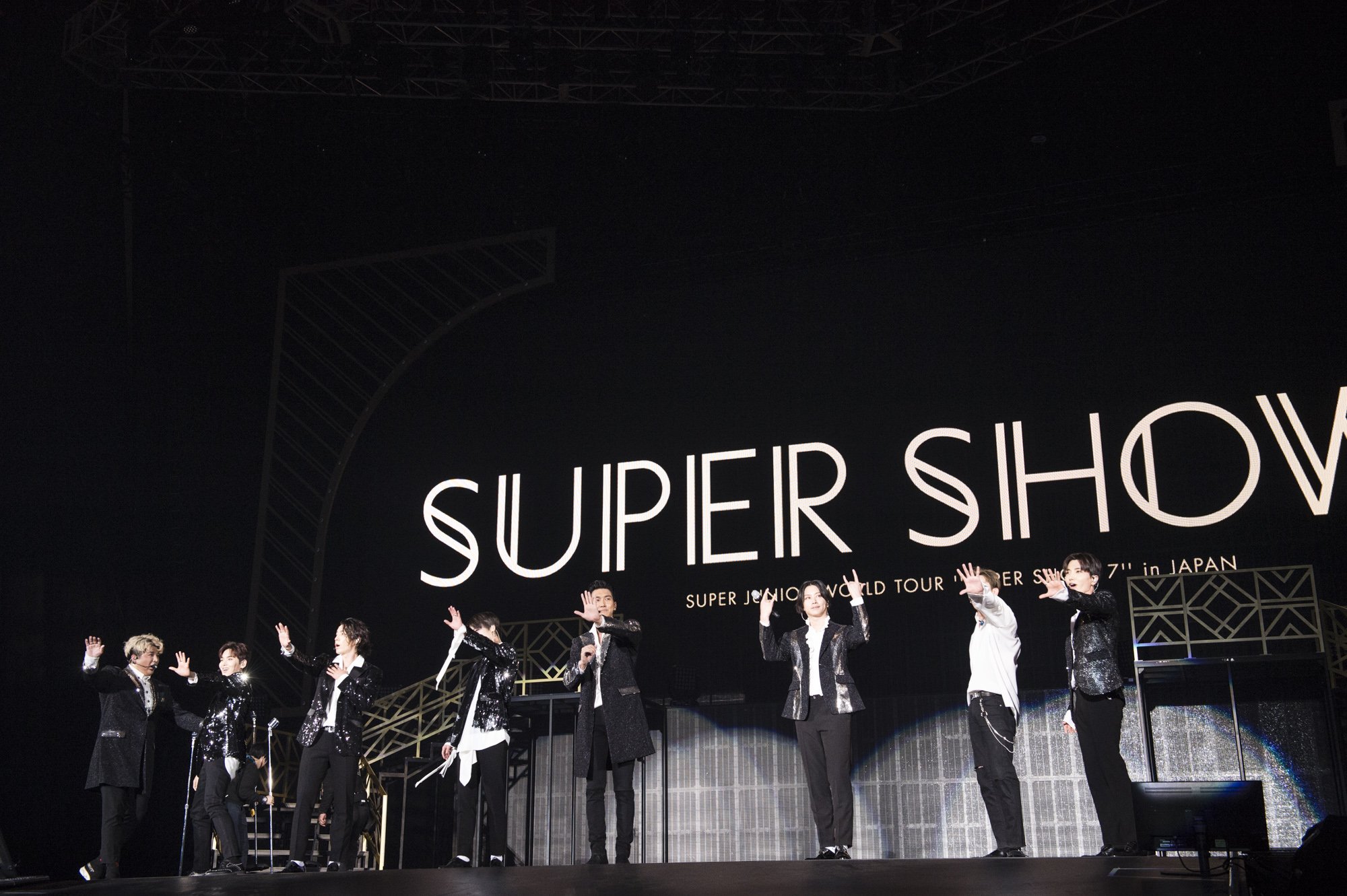 It visited cities in Asia including Bangkok, Singapore, Hong Kong, Manila, and Jakarta, among others. The boy group also held performances in cities in Latin America such as Lima, Chile, Buenos Aires, and Mexico.