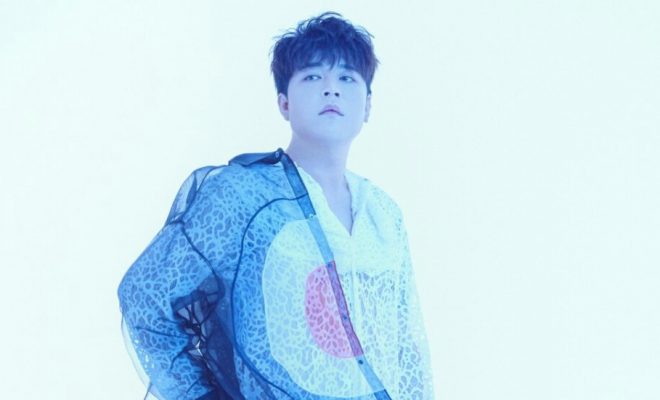 Super Junior’s Shindong has an exciting new project that ELFs should look forward to! 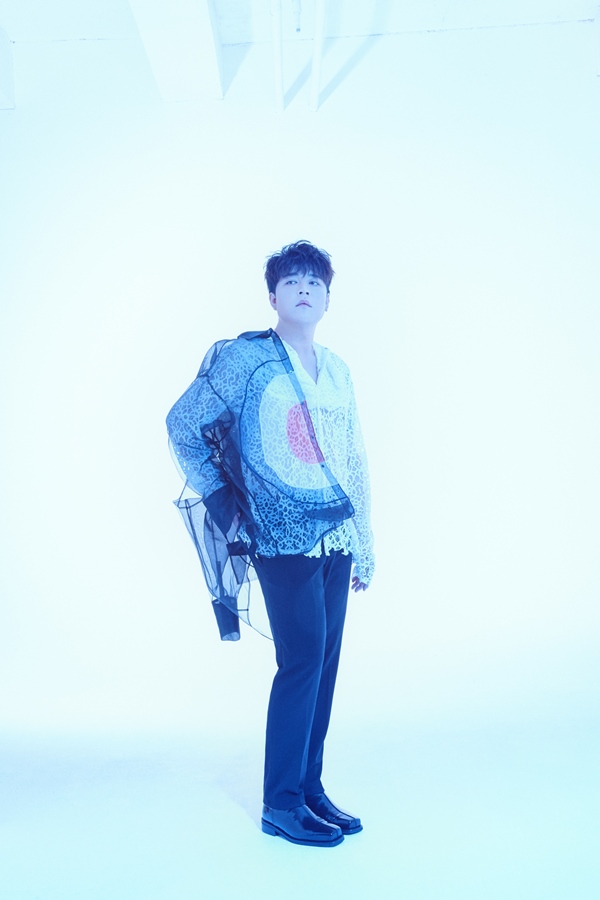 The Super Junior member will be brightening up the variety show scene with his own program titled Shindong Gayo, where he will be meeting with fellow K-Pop artists after their stages on SBS’ hit music program Inkigayo!

Taking on a variety talk format, Shindong will talk to the show’s idol guests about their comebacks and take fans behind the scenes of their Inkigayo stages.

It will also feature a variety of corners such as the Super Junior member crafting a menu together with the show’s guests, learning their new songs to create a music video, and more.

“It has been a long dream of mine to host a talk show, and I’m happy and grateful that I’ve been given this great opportunity,” Shindong commented regarding his newest project.

“I’ll make sure that everyone will have a fun and comfortable time. I hope Shindong Gayo will become a channel to bridge idol groups and their fans, as well as create a good memory for both sides,” he added.

According to the production team, he has also been enthusiastic about presenting his various ideas for the show even while he was busy with his overseas schedules.

For the first episode of the show, the Super Junior member will be welcoming the lovely ladies of GFRIEND, and it will be aired in three parts starting February 5.

Watch the preview for the first episode of Shindong Gayo starring GFRIEND below:

Hellokpop, as an independent Korean entertainment news website (without influence from any agency or corporation), we need your support! If you have enjoyed our work, consider to support us with a one-time or recurring donation from as low as US$5 to keep our site going! Donate securely below via Stripe, Paypal, Apple Pay or Google Wallet.
FacebookTwitter
SubscribeGoogleWhatsappPinterestDiggRedditStumbleuponVkWeiboPocketTumblrMailMeneameOdnoklassniki
Related ItemsShindongShindong GayoSuper Junior
← Previous Story “Kim Ji-Young: Born 1982” Starring Jung Yu Mi & Gong Yoo To Be Screened In Philippine Cinemas This Love Month
Next Story → DAY6 Beautifully Concludes “Gravity” World Tour With Successful Wrap-Up Of European Leg