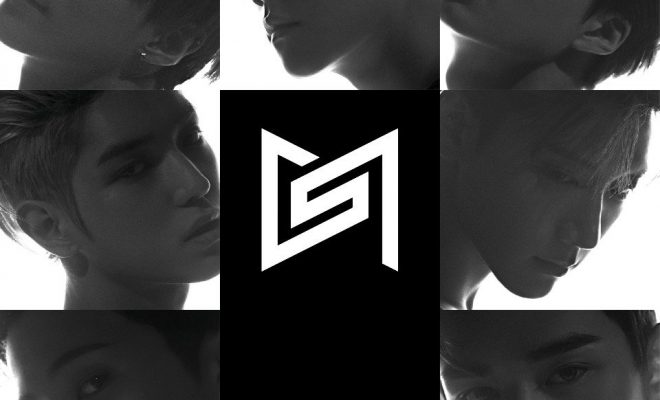 Super M delivered spectacular news to fans awaiting their debut through its website on the midnight of August 29. 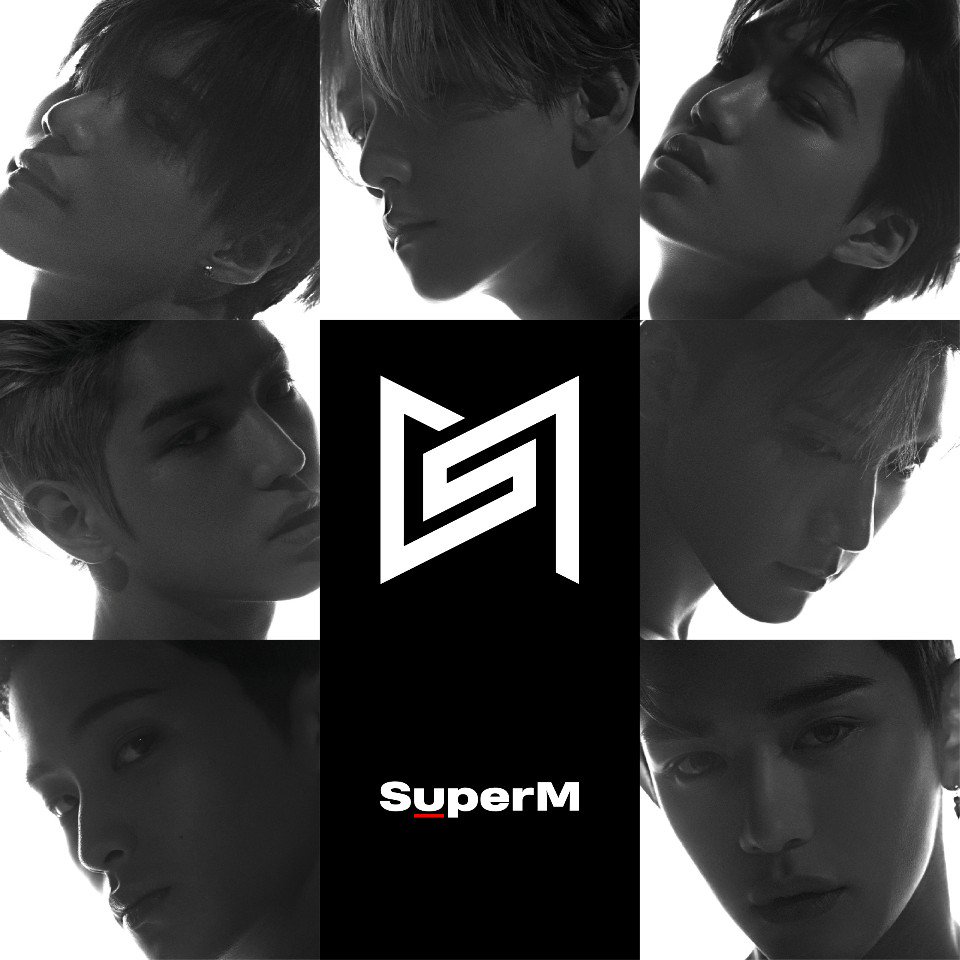 The boy group comprised of SM Entertainment’s top artists are making fans look forward to the future even more as they reveal further details about their debut.

Set to be released worldwide on October 4, the septet’s first mini-album will have eight different album versions.

They also provided fans a schedule of their upcoming teaser promos with times listed in both KST and PDT. The next teaser will be an intro shared on September 1 at midnight KST. 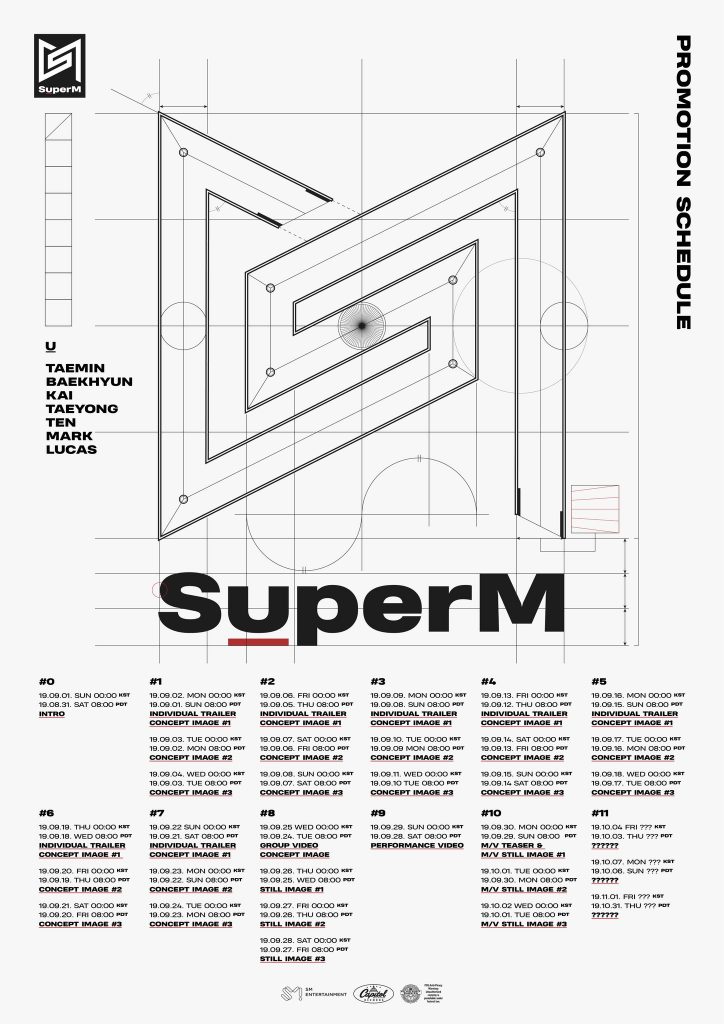 “Stay tuned for the best-quality music and ‘on-another-level’ performance from Super M, produced by Lee Soo Man on request of CMG, via the worldwide release,” SM Entertainment shared.

According to the official listing on the group’s website, the mini-album contains five tracks titled “Jopping”, “I Can’t Stand the Rain”, “2 Fast”, “Super Car”, and “No Manners.”

The instrumental version of “I Can’t Stand The Rain” has been pre-released on Spotify and Apple Music as well, giving fans a first taste of the exciting music in store from SM Entertainment’s new project.

As earlier revealed, the septet’s official debut will take place in the United States and they will focus on overseas promotions. They also filmed their debut music video in Dubai, raising further anticipation for what they will show fans in the nearing future.