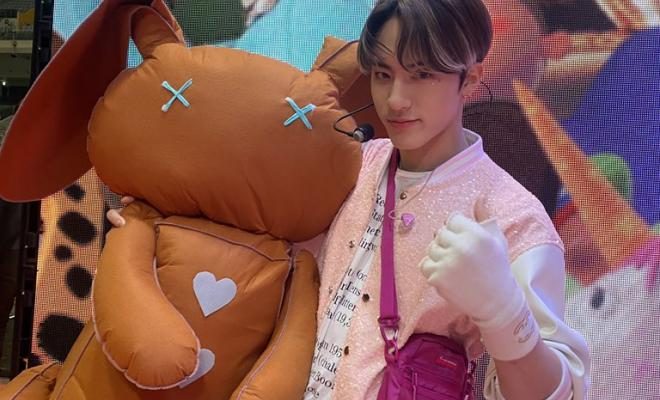 Hoping for your speedy recovery, THE BOYZ’s Eric! 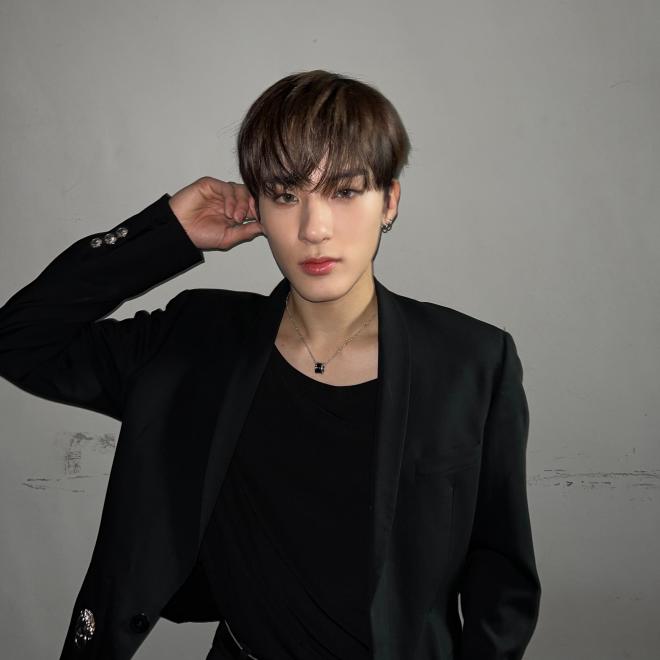 Just recently, the boy group’s agency, IST Entertainment, released an official announcement regarding Eric’s current health condition. “We would like to inform you that our artist, Eric of THE BOYZ, has been diagnosed with COVID-19. On January 20, after Eric completed the third dose of his COVID-19 vaccine, he received a contact that an acquaintance of the friend he had dinner with had tested positive for COVID-19, so he preemptively took a PCR test on the morning of January 21 and tested negative,” the agency said.

The agency then shared that Eric did not have any symptoms so he was quarantined for one day only. After testing negative again with a self-testing kit on January 22, he then joined THE BOYZ’s scheduled activities. Since the group has a reality show filming for January 24, he preemptively took a PCR test once again on January 23 and received a positive test result this morning.

Upon hearing the news, THE BOYZ and all their staff got tested for COVID-19. They are all currently waiting for the results. The agency also informed the organizers of the 31st Seoul Music Awards about the situation since the group attended the event on January 23.