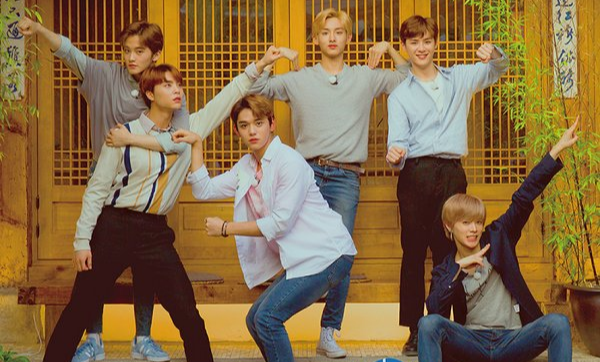 Tour Around Seoul With The Hot And Young Spirits Of NCT

Join these NCT cuties for a two day, one night trip around Seoul!

NCT members Johnny, Mark, Lucas, Winwin, Kun and Yuta will travel around Seoul through their new variety show, Hot and Young Seoul Tour. This program is designed for foreign tourists to further promote Seoul’s lively and youthful atmosphere. This NCT crew will be introducing and recommending famous places and delicious restaurants as well as the joyful experience when vacationing in Seoul. 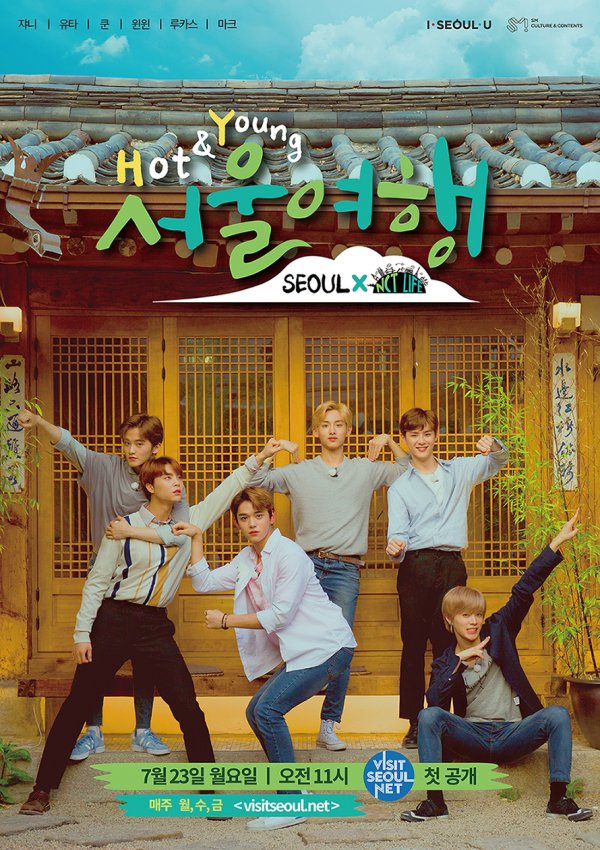 As the boys travel through the city, they will also display their unique charms that are not typically shown on stage. Looking at the previews, it looks like we will see Johnny as a trustworthy tour guide, Mark’s unlimited wallet, Lucas’ bottomless well of energy, Winwin as a cute, pure boy and Kun as the group’s luckiest.

Viewers should expect the unit’s infinite charm in their Hot and Young Seoul Tour. They have released a teaser video which was posted on the city’s official website and the group’s YouTube channel.

Watch the video below!

On March 14 this year, they released their first full-length album, NCT 2018 Empathy, which features songs from all of the subgroups including the track “Black on Black” which includes all 18 members of NCT. They’ll also be participating at the Soribada Best K-Music Awards this August.

Hot and Young Seoul Tour with NCT takes off on July 23 at 11am KST on the city’s official website and on NCT’s YouTube channel.