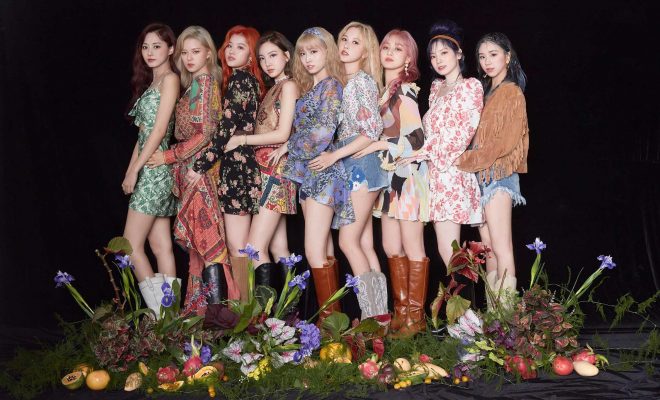 Owning the spotlight for over a week now, South Korean girl group TWICE has achieved a new record with their newest mini-album MORE & MORE. 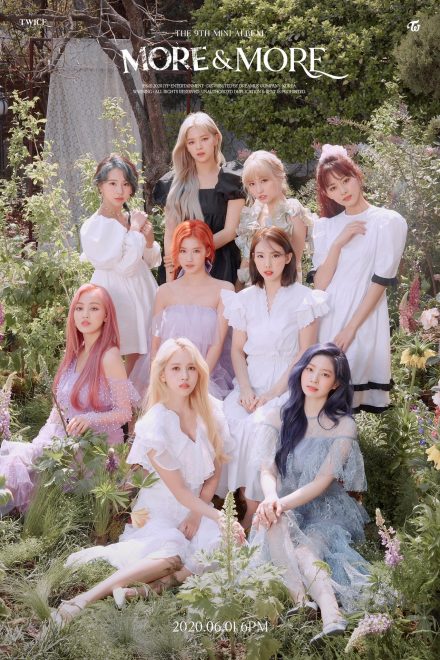 Earlier this June, the girls made their highly-anticipated return as they dropped their ninth mini-album MORE & MORE and their title track of the same name.

According to a recent report by Billboard, the K-pop nonet has obtained an amazing feat. In particular, the girls’ new mini-album MORE & MORE was able to enter this week’s Billboard 200 chart, which ranks the most popular albums in the United States. Acquiring the 200th spot, this marks as TWICE’s first time to enter the chart.

Showing splendid synergy, the beautiful and talented idols also impress with their powerful and synchronized performance. As of June 9 at 5 PM KST, the music video has already garnered more than 80 million views on YouTube.