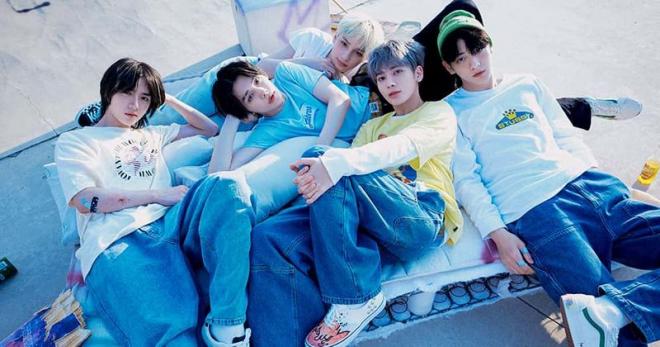 TXT Dominates iTunes Charts Around The World With Repackaged Album “The Chaos Chapter: FIGHT OR ESCAPE”

TXT continues to prove worthy of their title as the “2021 Global Trending Boy Group”!

TXT showed great performance on the charts around the world with their new music release. 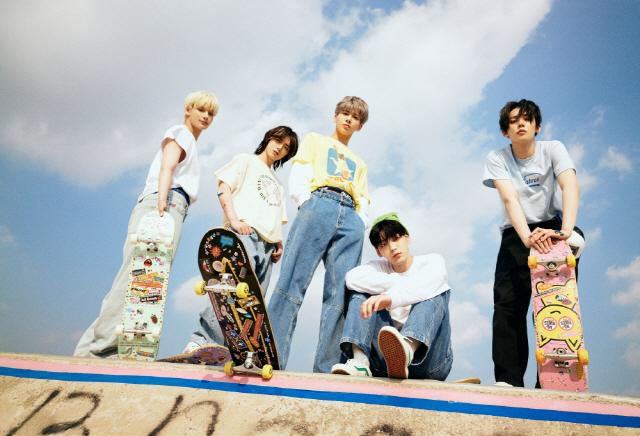 On August 17, the multi-talented quintet from Big Hit Music made their grand comeback with their second repackaged album The Chaos Chapter: FIGHT OR ESCAPE. The boys also released the music video for their newest title track “LO$ER=LO♡ER.”

Quickly after its release, the album scored the No.1 spot on iTunes Top Albums charts in a total of 15 regions including Sweden, Turkey, Mexico, Brazil, and Argentina. They have proven their unrivaled growth by staying at the top of the charts despite their high-speed comeback after three months since the release of The Chaos Chapter: Freeze on May 31.

The Chaos Chapter: FIGHT OR ESCAPE completed TXT’s two-part series of The Chaos Chapter. Conveying a story of love and hope,  the title song “LO$ER=LO♡ER” is an emo pop punk track. Its lyrics express the feelings of a boy who may look like a loser from the world’s eyes but aims to be a dedicated lover to his special one.

TXT will begin the promotion activities starting with their appearance on KBS2’s Music Bank on August 20.