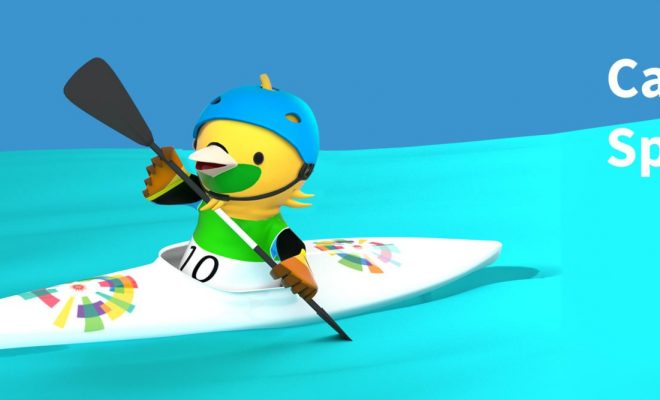 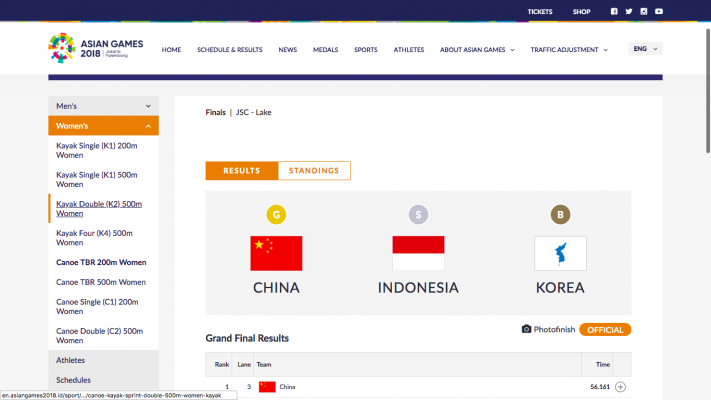 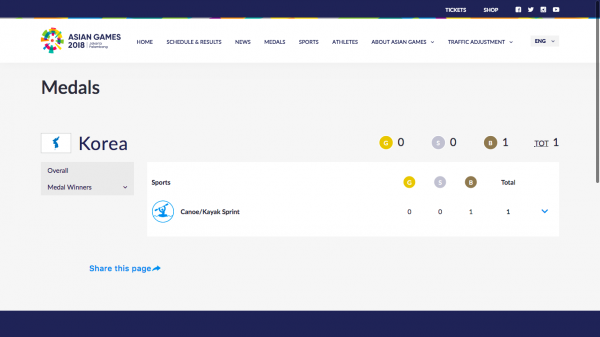 The historic Bronze medal contributed as the Unified Korean team’s first ever medal in the international sports event.

Aside from Canoe, North and South Korean athletes will compete together in the Basketball and Rowing games. 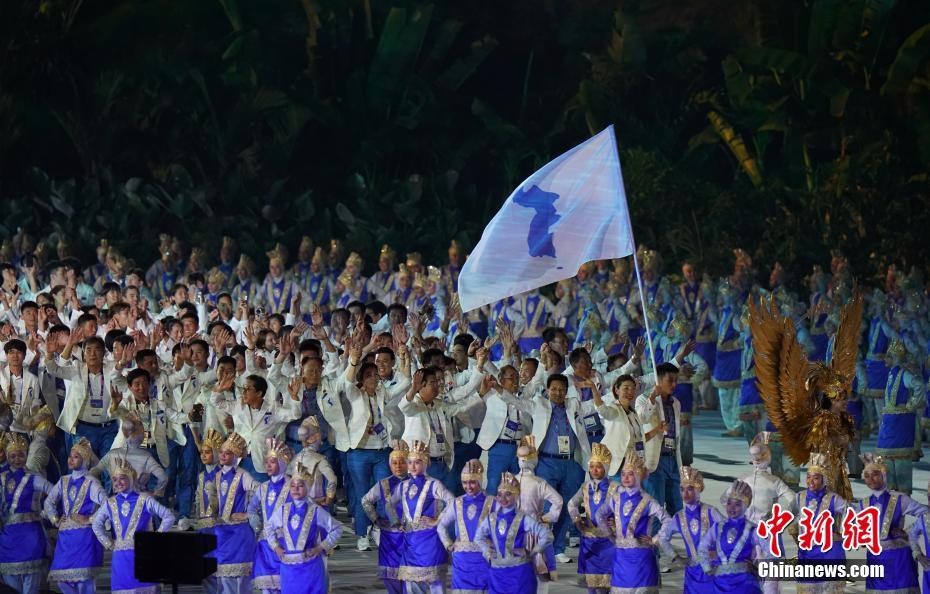 Previously, the Unified Korean team became a topic of International attention for walking the march at the Asian Games 2018 Opening Ceremony on August 18.

Currently, South Korea ranks third with 24 gold medals in the medal count. And the North Korean team ranks sixth right behind Indonesia. Schedules and results of the Asian Games 2018 can be seen through the sports event’s official results website.

Stay tuned for more of our Asian Games 2018 updates by following @hellokpop on Twitter and Hellokpop on Facebook.

FacebookTwitter
SubscribeGoogleWhatsappPinterestDiggRedditStumbleuponVkWeiboPocketTumblrMailMeneameOdnoklassniki
Related ItemsAsian Games 2018Unified Korea
← Previous Story No One Can Stop BTS From Loving Themselves In New Music Video For “Idol”
Next Story → The Boyz Releases “Scene of Sphere” Ahead of 1st Single Album, “The Sphere”