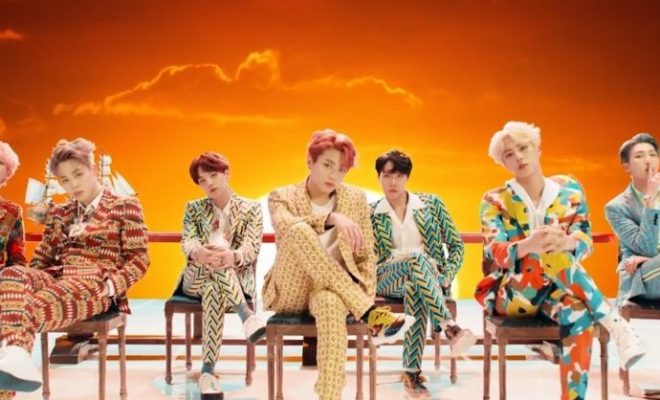 There really is no stopping BTS – and we don’t want to try either!

The BTS members just told the world that no one can stop them from loving themselves with their new song “Idol”! The group slayed another comeback yet again with a song that says they’ll do what they do – so all the haters should just go and focus on themselves!

BTS has finally released the much-awaited music video for the first single off their repackaged album Love Yourself: Answer on August 24! The upbeat track came with a bright and aesthetically pleasing music video which seems different from the rest of the music videos in BTS’ Love Yourself series.

Straying away from the K-Drama-like feel of their previous music videos in the series, the group showed a fun and carefree vibe in “Idol”. This coincides with the song’s message of not caring about what other people think anymore and living life the way you want to. 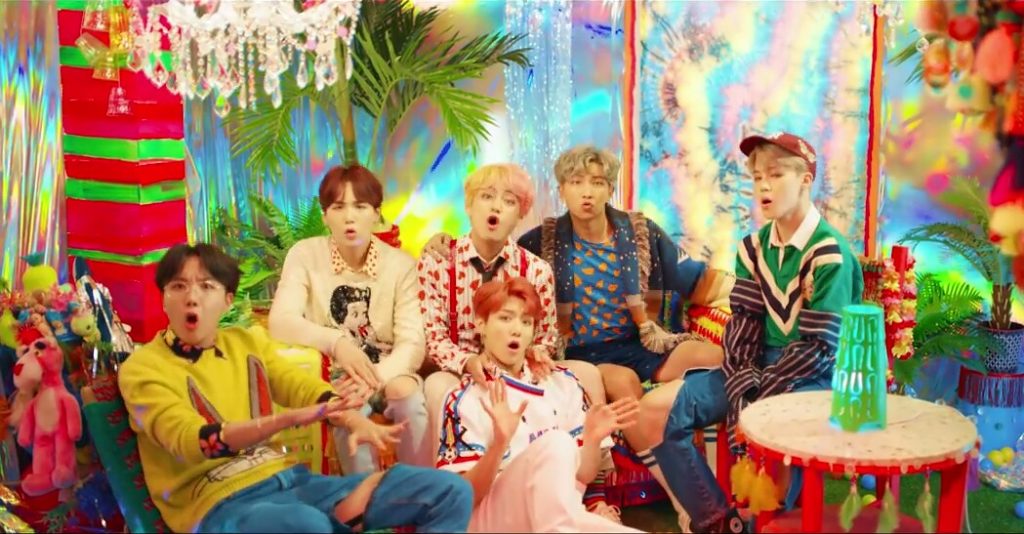 BTS incorporated a lot of styles and cultures into the music video – ranging from the use of traditional Korean music known as Gugak to being influenced by South African dance style song genre. The group also merges these traditional influences with modern music by putting EDM into the mix to support the song’s trendy trap groovy rap.

The diversity of the song’s influences is just the start of what amazes us about “Idol”. BTS also managed to make the song’s lyrics very meaningful as it serves as a confession on how they feel about their lives as public figures and an ode to all their naysayers. “Wave your finger at me, it doesn’t bother me at all. Whatever reason you have for swearing at me, I know what I am. I know what I want. I never gon’ change, I never gon’ trade,” is what they want to say – and we love these brave boys for speaking their minds!

The boys expressed how you can call them anything you want – but they don’t care because they are proud of and they love who they are! BTS assures everyone that they’re okay and happy in this moment despite the occasional detours and rather than worrying, they’re just out there running. Oh, and let’s not forget the part where they say “I love myself, I love my fans” – it definitely made us squeal when we heard it! 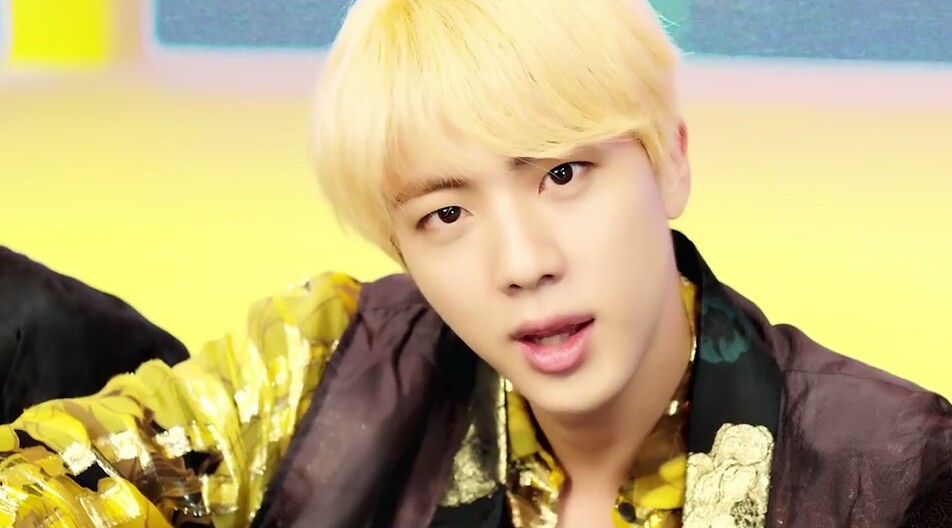 The music video also contained a lot of symbolism which pay homage to the boys’ Korean roots. An example was the image of a tiger, which is very important in Korean culture and is actually the country’s national animal. It is the symbol of power and courage, especially that which came from overcoming trials and struggles. It can also mean unpredictability or aggression, especially when provoked or done wrong to.

READ: BTS’ Rapline Members Will Each Get A Solo Track for “Love Yourself: Answer” And We’re Screaming!

Another was the image of a daltokki, or the moon rabbit, which came from popular folklore that almost every Korean child knows about. The moon rabbit is the moon goddess Chang’e’s companion whose task is to pound the elixir of life for the goddess. Both the rabbit and the full moon symbolize long life and prosperity.

The music video for “Idol” has garnered millions of views on YouTube right after being posted by BigHit Entertainment at 6pm KST on August 24. The group’s repackaged album Love Yourself: Answer was dropped simultaneously with the video and marks BTS’ comeback after their previous album Love Yourself: Tear.

What are your thoughts on BTS’ “Idol”? Let us know by leaving a comment below, giving us a holler on Facebook, or tweeting us at @hellokpop!