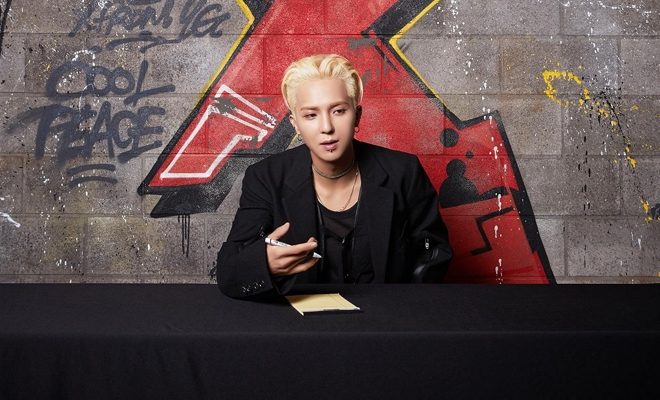 Mino is more than ready to show more of his music to the world with his solo album XX.

WINNER’s Mino returns, alone and without Jinwoo, Seunghoon, and Seungyoon, as he takes the stage as a solo artist for now through the release of his first studio album XX.

The highly anticipated album, which was finally unveiled on November 26, contains a total of 12 tracks. Its lead track, “Fiancé”, is a hip-hop track entwined with trot music or what Mino called “ppongjjak” or “trot-hip-hop”.

“Fiancé” sings about a lover’s longing and desire. The music video is dazzling as the WINNER member takes on the throne as a royalty longing to meet his lost lover. According to the rapper, the music video was inspired by the 2012 South Korean film Masquerade.

Through the studio album, Mino aims to “start afresh” and show a different image. “I wanted to give a tweak to my existing image which has been heavy with hip-hop and rap,” he said during an interview with the members of the press.

However, instead of completely moving away from his roots as a hip-hop artist, the rapper searched for a balance between the retro vibes of old trot songs and his hip-hop music. “I think the right balance was found and I am satisfied with the result,” he added. 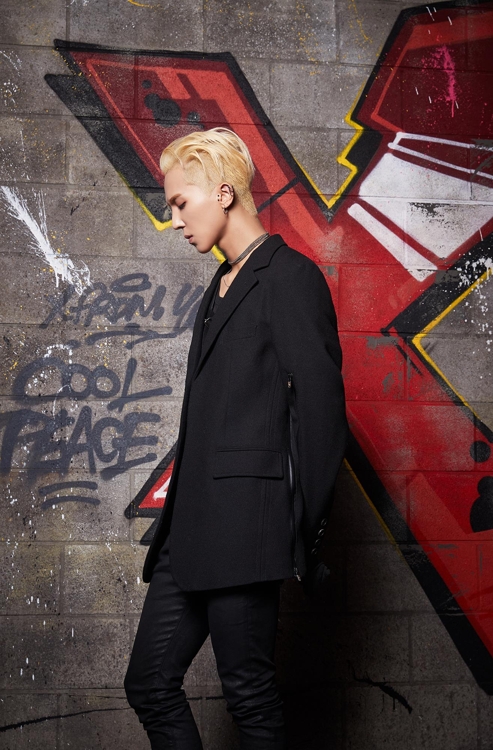 For his first studio album, Mino said he “grated his soul” into its production. He went on to describe it as “full of greed and desire”. The rapper, who was an underground rapper prior to being part of YG Entertainment, vented his creative energy in the album.

Still, he gives the listeners room to add their thoughts about it. “That’s why I titled the album XX,” he said. Instead of labeling the album into a single word and limiting its concept into one frame, he wanted the listeners to fill the blanks for themselves. 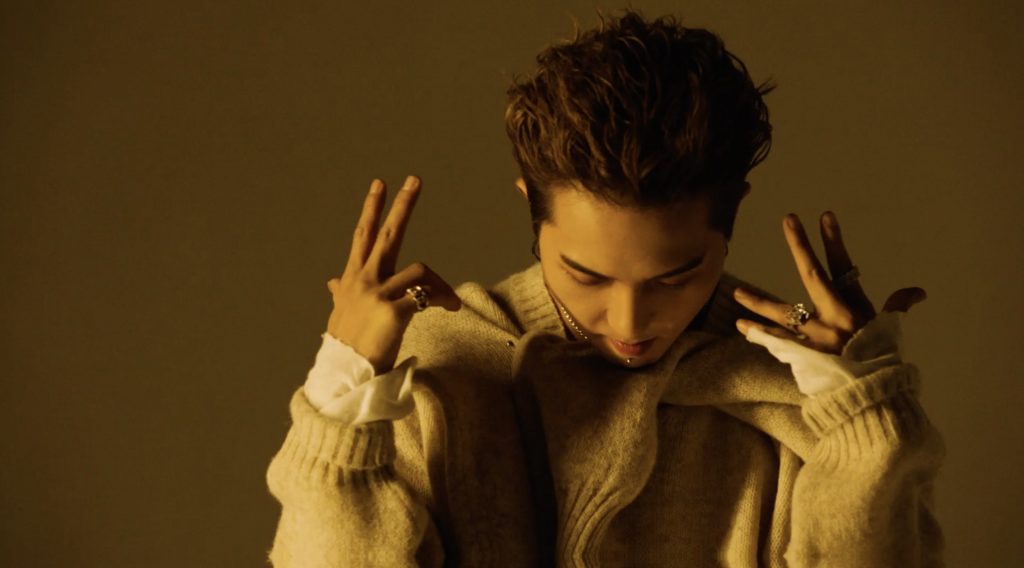 However, prior to the release of XX, a couple of the album’s tracks—”Hope” and “Trigger”—were deemed inappropriate for minors. “I really did not see the X-rating coming,” he said. Mino denied that he intended the tracks to be such, especially after the 2015 incident where his lyrics came under fire for allegedly disparaging women.

“After that, I became more considerate when composing or arranging songs and writing their lyrics. I give my second thoughts,” he said. He added that he does not understand the standard, expressing regret that his underage fans will be unable to enjoy those songs. “I hope they enjoy the other tracks,” he said.

And although he will be happy to rank on charts, he expressed contentment in having his songs available for people to listen.

Hellokpop, as an independent Korean entertainment news website (without influence from any agency or corporation), we need your support! If you have enjoyed our work, consider to support us with a one-time or recurring donation from as low as US$5 to keep our site going! Donate securely below via Stripe, Paypal, Apple Pay or Google Wallet.
FacebookTwitter
SubscribeGoogleWhatsappPinterestDiggRedditStumbleuponVkWeiboPocketTumblrMailMeneameOdnoklassniki
Related ItemsMinoWinner
← Previous Story SHINee’s Key Wants To Prove Himself Through His First Solo Album
Next Story → NU’EST W Members Seek To Deliver Their Love To Fans Through “Wake,N”