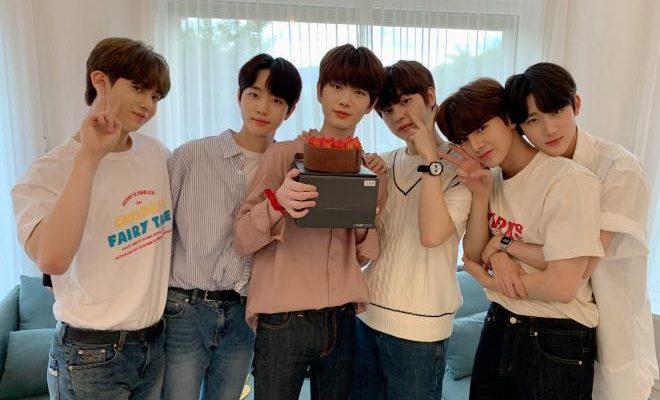 A shower of fascinating charisma is up for new boy group DRIPPIN! They are ready to take the K-Pop industry by storm with their official debut this year!

Woollim Entertainment announced that DRIPPIN is currently gearing up for their grand arrival into the music scene. 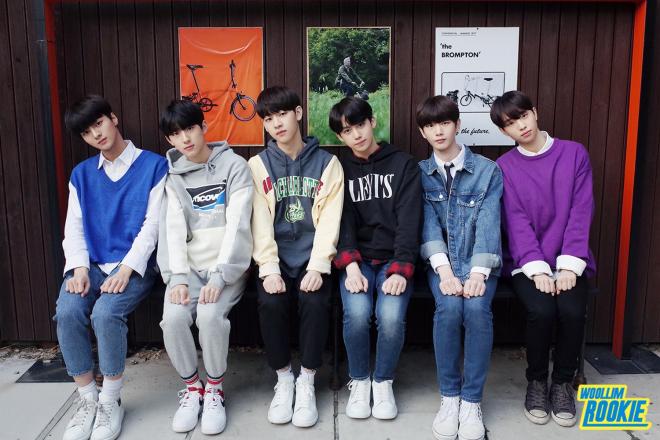 On September 4, the agency confirmed the exciting debut news and asked spectators for their support and interest.

“Drippin is spurring preparations with the aim of making their debut in the music industry in October,” Woollim Entertainment said.

Ready to unleash its spectacular musical prowess, DRIPPIN is a seven-member boy group which takes pride in its cool image.

Adding to their character, the rookie group members’ also have the vision to showcase their alluring visuals and its great talent in singing and dancing.

Signaling his official return from X1 activities, Cha Jun Ho will also be part of the group’s stellar line up.

“DRIPPIN is a new boy group of Woollim that has been prepared with great care for a long time,” the agency stated. 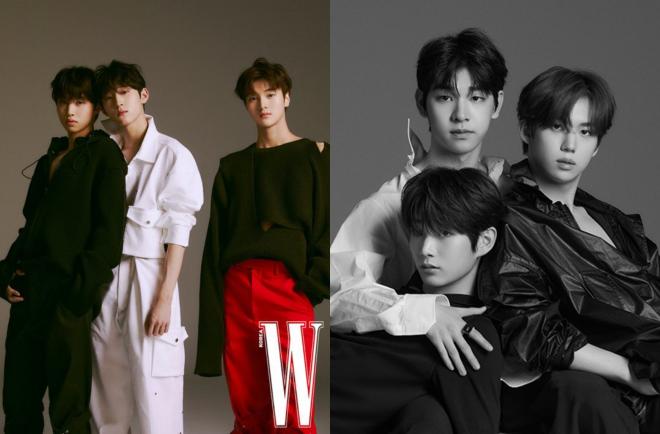 While the seventh member has not yet been revealed, expectations are rising regarding the group’s concept and overall chemistry.

A UNIQUE DEBUT KICK OFF

DRIPPIN’s introduction officially kicked off on September 4 with a short clip containing its official logo.

Taking the shape of a Rubik’s cube, the group’s logo heightened fans’ anticipation with its dramatic and minimalist form and color.

Titled “Allegory of DRIPPIN”, the clip will also contain the boys’ individual stories regarding their journey towards stardom and the deep meaning behind it.

Expected to attract attention, the video will further showcase the group’s image and will allow fans to get to know the group better.

While showcasing their talent, the group further welcomes audiences into their world through its unique charm and enthralling aura.

Additionally, the boys also recently graced the May 2020 edition of DAZED Korea and the June 2020 issue of The Star and W Korea, proving their skyrocketing popularity.

In the photoshoot, the boy group further perfectly demonstrated its enthralling charisma through their captivating gazes and bewitching poses.