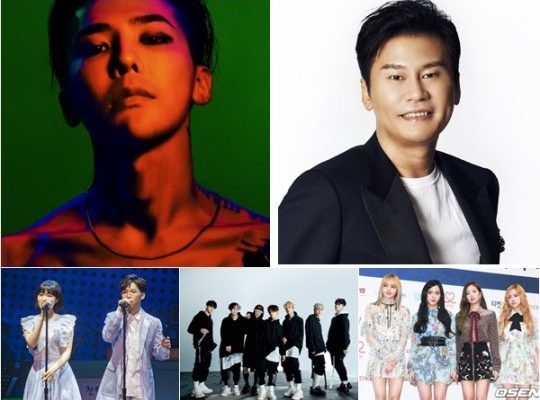 On July 30, YG Entertainment made a statement to announce a plan for its upcoming TV show self-production.

It stated: “From September, we will start shooting a reality show titled ‘YG JeonJa’ based on real-life episodes happening inside YG.” 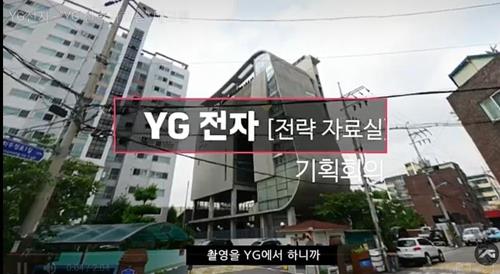 Two days ahead of the official announcement on July 28, the agency unveiled a teaser video named Planning Meeting of YG JeonJa. 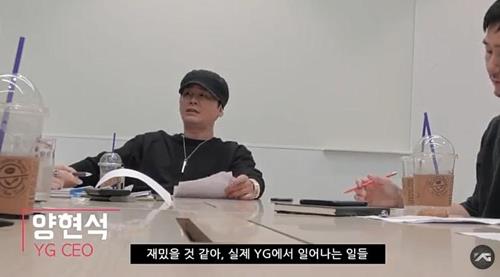 In the clip, president Yang Hyun Suk, together with the company’s artists and idol groups, namely BIGBANG’s Seungri, CL, WINNER, iKON, and BLACKPINK were in a meeting to discuss the plan for the TV show production project.

Directed by Park Junsu, who joined YG Entertainment from the cable music channel Mnet, the new program is expected to feature YG’s artists and events taking place at their agency.

At present, further information regarding the release date of the TV show’s first episode has not been revealed yet.

Hellokpop, as an independent Korean entertainment news website (without influence from any agency or corporation), we need your support! If you have enjoyed our work, consider to support us with a one-time or recurring donation from as low as US$5 to keep our site going! Donate securely below via Stripe, Paypal, Apple Pay or Google Wallet.
88
SHARES
FacebookTwitter
SubscribeGoogleWhatsappPinterestDiggRedditStumbleuponVkWeiboPocketTumblrMailMeneameOdnoklassniki
Related ItemsBigbangblackpinkCLiKONSeungriWinnerYang Hyun-suk
← Previous Story 2PM’s Taecyeon To Return To His High School Years With “Save Me”
Next Story → Kim Woo Bin’s Agency On His Treatment: No Extreme Physical Change, But He Lost Weight