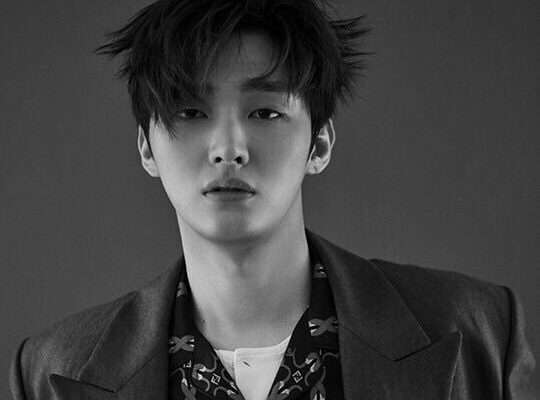 What keeps Yoon Jisung going despite all the negativities and uncertainties?

Yoon Ji Sung poured his heart out during an interview with Elle magazine for its February issue in which he revealed his innermost thoughts about the current happenings in his life. 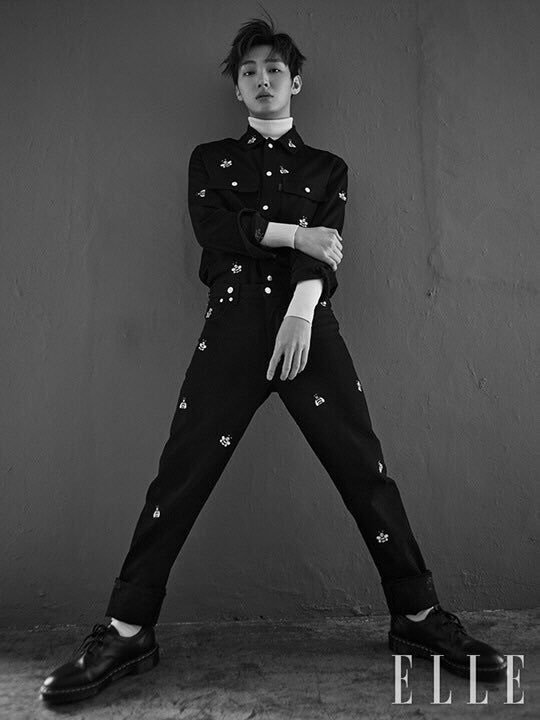 The former leader of Wanna One talked about several things, including his recent dive into a solo career and the truth behind idol debut in his late 20s. Following the expiration of Wanna One’s contracts as a group, Ji Sung returned to his home agency MMO Entertainment, which blessed him with a solo career both as a musician and a theater actor.

Despite his February calendar already being filled with preparations for his solo album and his debut on the musical stage with his role in Those Days, the idol admits that the adjustment period is proving to be quite tough. 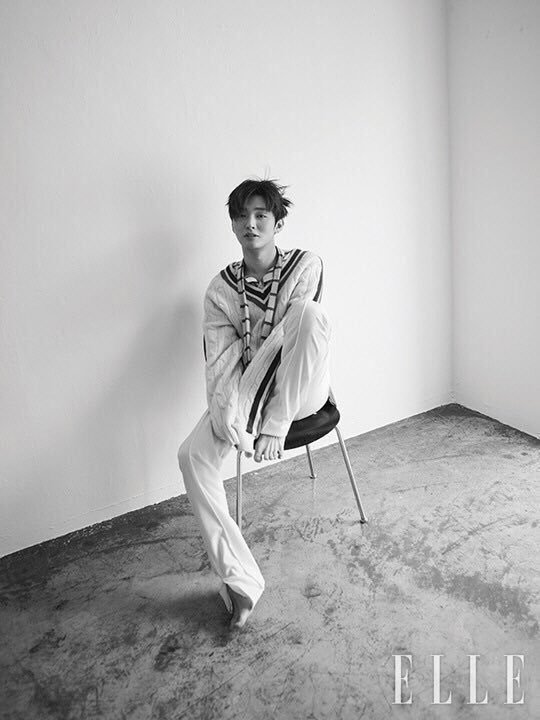 “It’s awkward right now. When we were together, we’d support each other and ask each other for advice, but now I have to do well on my own,” he confessed.

However, Ji Sung isn’t proceeding with his career without his former Wanna One group mates’ support completely. In fact, younger member Lee Dae Hwi will gift him with a special track to be featured in his solo album to show his support.

“But of course, I’m also excited. I can assert more of my opinion and what I want to do, and it’s fun to experience the process of how those opinions reach the end result,” he countered, showing the rollercoaster of emotions he is going through regarding his career. 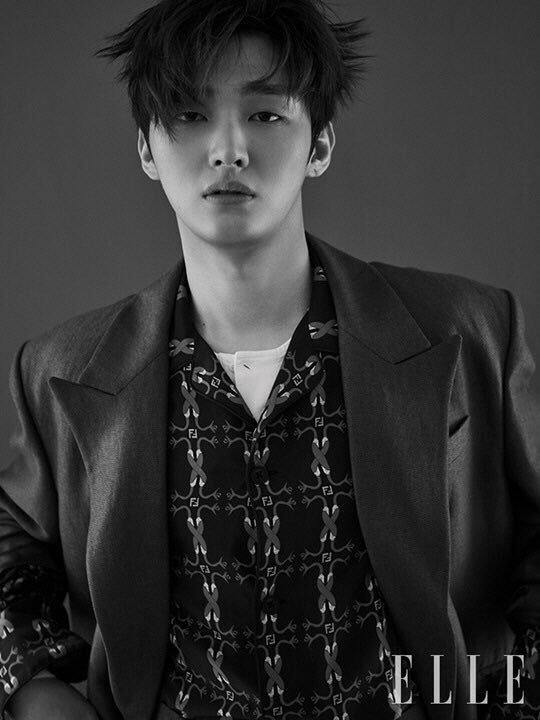 As an idol who debuted at a considerably late period in his life, it’s inevitable for Ji Sung to face a few obstacles along the way. However, the vocalist, who is quite known for his bright personality, shared that the love and support he gets is enough to keep him from feeling down.

“I think it’s important to find a reason to support yourself. Even if things don’t work out and people say negative things to you, you need something that makes you say, ‘I like who I am right now’. For me, it’s my family, friends, and fans giving me unconditional love,” he shared.

Coming from a show like Produce 101 Season 2, the idol has often wondered what he would be doing if it weren’t for the love and support he receives from his fans.

“For me, the case wasn’t that I debuted – rather, the fans debuted me. Because of that, the people who like me mean everything to me,” he added, underscoring just how important his fans are to him – especially now that he is facing a new chapter in his life.

What are your thoughts on Yoon Jisung’s confessions and advice? Let us know by leaving a comment below, giving us a holler on Facebook, or tweeting us at @hellokpop!