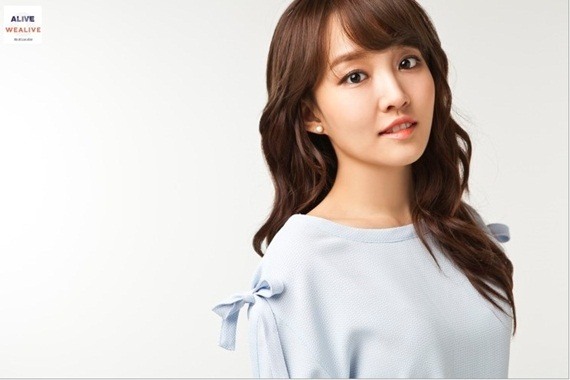 Younha to Sing the New OST for ‘Pinocchio’ 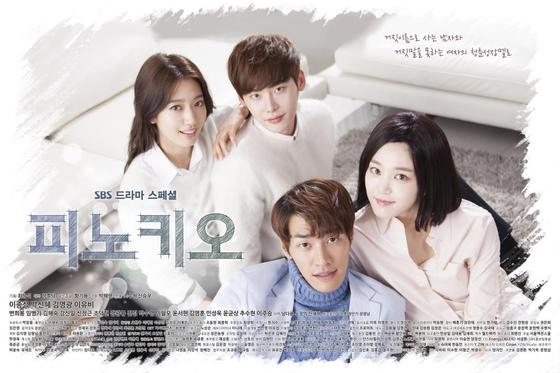 As revealed by Younha’s agency on December 30, the singer will participate as the seventh artist for the SBS drama Pinocchio’s OST, singing a song titled You Passionately, Kpop Herald reported.

You Passionately is a medium-tempo ballad song written by Wasabi Sound, who also composed songs for Baek Ji Young, Kim Yeon Woo, TVXQ’s Changmin and Baek Ah Yeon. The song describes the feeling which Dal-po (Lee Jong-suk) and In-ha (Park Shin-hye) slowly give to each other, highlighting Younha’s emotional voice.

Younha said: “I’m glad that I could participate in a good drama with a nice song. I hope you support Dal-po (played by Lee Jong-suk) and In-ha (played by Park Shin-hye)’s love forever.”

The song is set to be released on December 31 on various online music websites and will be Younha’s last album in 2014.