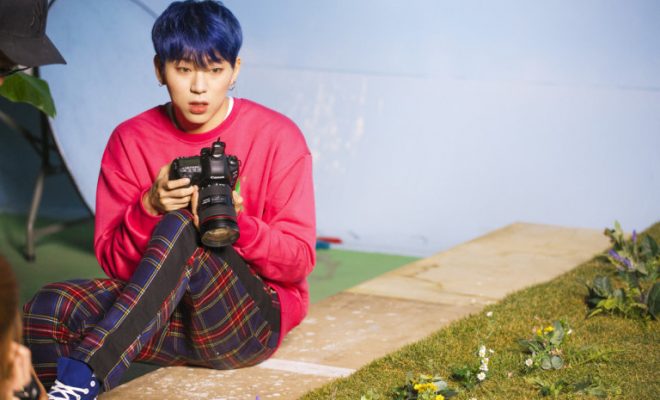 Popular Korean artist and producer, Zico announced his comeback which will occur later this month. In his eight-year long career, Zico will release a full-length solo album for the first time.

KOZ management had announced that the new album titled Thinking will be a two-part series. The first part is set to release on September 30 while the second part will take on the music stage in October. There will be a total of 10 tracks in the album. 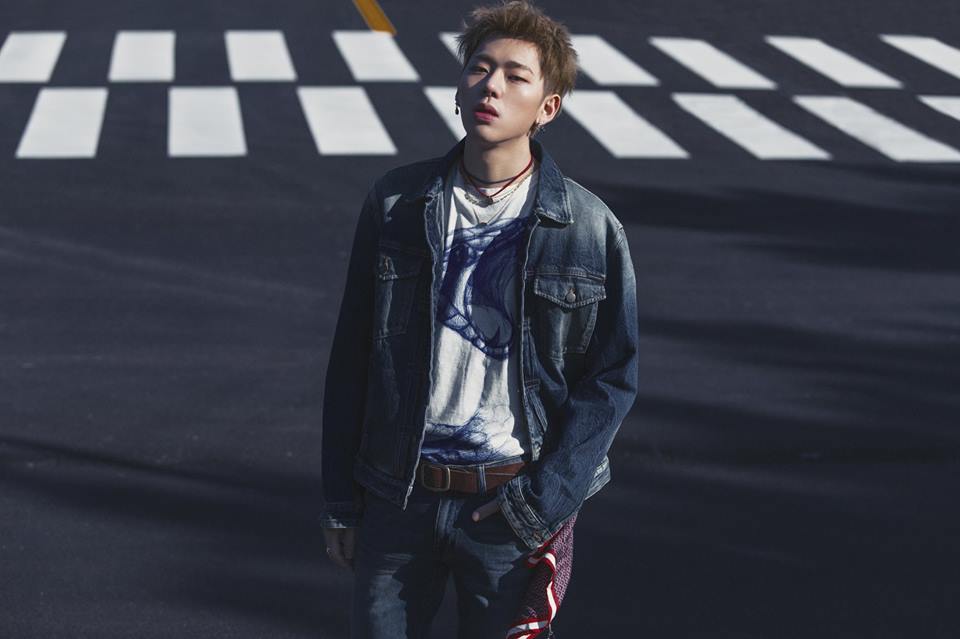 On September 14, Zico posted an Instagram story with his celebratory birthday selfie to thank his fans for wishing him a happy birthday and said that he would repay them for their happy wishes with his new album.

Zico debuted in the year 2011 as a member of Block B. Ever since then, people had praised him for his varied talents. He is well known for his prowess in producing music. He has produced music for various K-pop artists like f(x), WannaOne and X1. Along with that he has also produced for hip-hop artists like Dynamic Duo, Swings, and Penomeco. He had also participated as a producer in Show Me The Money Season 4 and 6 and was a part of the winning team in the sixth season.

According to Zico’s agency KOZ, fans can anticipate a lot from his new album as it showcases the artist’s raw thoughts and ideas. This is Zico’s first comeback since his special single “Soulmate” featuring IU, released in 30 July 2018. This is also his first solo release after establishing his own label, KOZ Entertainment in January earlier this year.

READ: Zico Happily Celebrates His Birthday Through A Sweet Movie Date With Fans