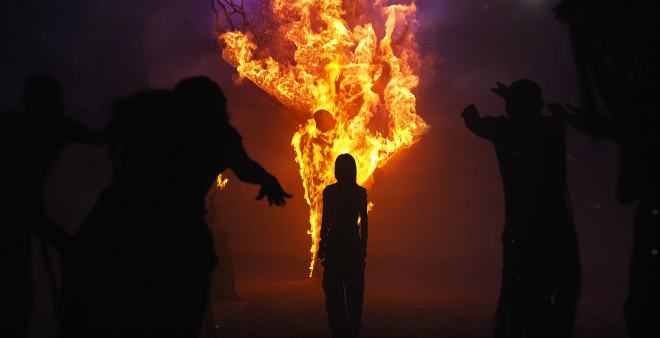 If this is your first time reading our series, the “Other Recognition” post is where we make up a bunch of “award” categories that you’re not likely to see elsewhere. There are some categories that may be reasonable, but here we run the gamut from the merely atypical to the downright cherry-picked. (Spoiler alert: there’s way more of the latter.) Naturally, the categories change every year, though some like “best title” tend to recur.

Best Translation of a Song Title:

Best Tribute to Girls’ Generation: Lil Cherry – G! Not to mention the remix starring Hyo herself.

Healthiest Music of the Year:

Most Amusing Self-Production Project: OnlyOneOf – Produced by [Myself]

Most Chaotic Collection of Track Names in an Album: Kimmineralwater – Water in the Shell

Most Havoc Wreaked on Music Databases: ??? – 영향력 (Influence). I think this artist name actually isn’t accepted as a valid input on certain sites, because Melon has them as “Question Mark” and YouTube has them as “Various Artists”. Spotify correctly lists them as ???.

Most International Song: Lang Lee – 임진강 (Imjingang). Written by a Korean poet about a river in North Korea, originally sung by a Japanese band, covered by a South Korean musician with the first two verses in Japanese and the last in Korean.

Most Over-the-Top Commitment to Grandeur in Idol Concept: Kingdom – History of Kingdom

Most Over-the-Top Commitment to Horror in Idol Concept: Pink Fantasy – 기기괴괴 (Tales of the Unusual)

Most Unexpected Dance Performance: Sung Si-kyung – I Love U

Unintentional Meme Song of the Year: Justhis – You. Seems well-poised to join the ranks of “Funny Song”, “Baby”, “Gang”, and so on.