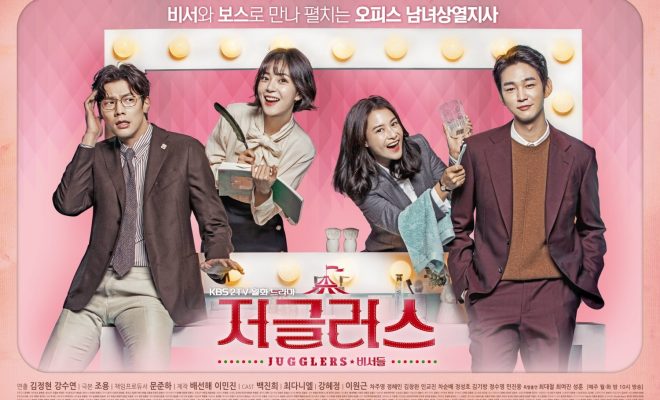 Jugglers is a sweet pile of love and optimism. It easily wins the hearts of the viewers because of the adorable love couple and carefree setting.

Jugglers is not under my radar among the batch of K-dramas it belonged. Yet, it took only four episodes for me to be immersed in the boss-secretary-rom-com, since I got easily won over by the bubbly heroine and her prickly boss. 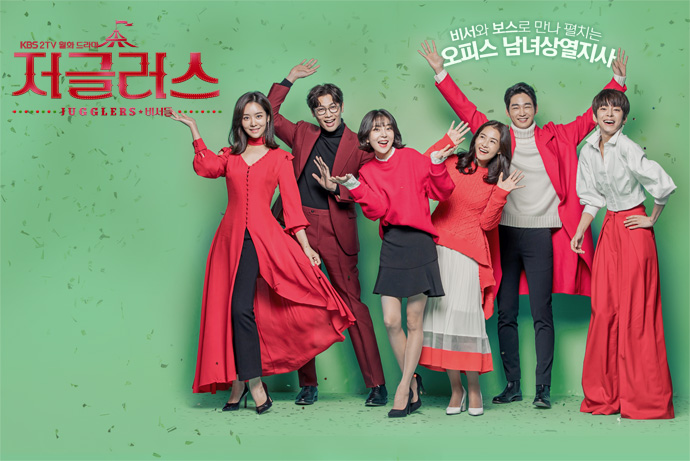 The office romance narrates the story of a diligent woman, who takes on her secretary role seriously so much. She vows not to ever cross the line of having romantic feelings with her boss, until she meets her new boss who makes her eat her words.

Flowing on a familiar set up, the bait for this KBS’ romantic comedy stems from the on-screen chemistry between the love couple, who get caught up in an unexpected romance. The mushy frames, which show the love trajectory for the lead couple, feast on endearing scenes that will push you to cheer for them in their you-and-me-against-the-evil-corporate-villains battle. 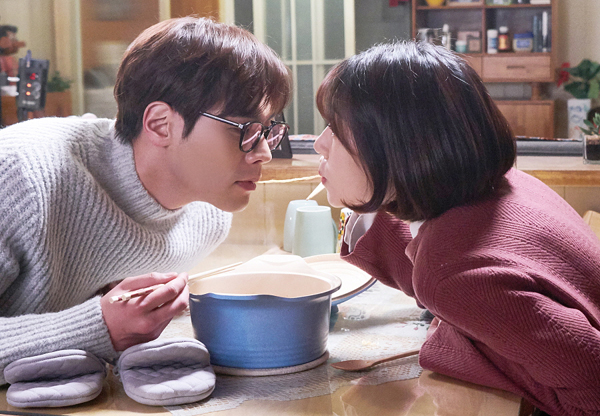 Worth Cheering For Office Romance

Jugglers unabashedly uses common story tropes to induce the love line in the narrative. But the perceptive character sketching balances the cliches to let the audience focus on encouraging the romantic buildup. The prototype main couple passes through denials and arguments, before pushing through accepting their emotions and unpacking their excess baggage from scars that happened in the past.

The vivacious heroine, who warms the heart of her cold boss through cohabitation and genuine care, propels the main hook of the plot. The writing, though easy, is smart in making the lead couple work together when the conflict arises in their relationship.

Choosing to jump into the love ride, the couple cushions the shallow separation, which is bend-fused in the story as they face the final conflict. In terms of career path message, Jugglers successfully imparts challenging the audience, especially salaried people, in setting goal compass no matter how small their role is in the company.  On that note, the fictional characters would easily relate to the target audience of the narrative.

Set in the professional world of office assistants, Jugglers also touches the grudges, which inadvertently happens while nurturing friendship. The bright lead girl keeps a close circle with lifetime friends, who also work as executive assistants in the company. Because they have different situations with the business directors they are assisting, the girls often get support from each other due to horrible experiences with their bosses. It also depicts how friendship bond might break because human nature tends to choose the path that would benefit him.

The supporting main leads also create a functioning diversion in the chronicle as dapper Lee Won Geun plays the role of a puppet third-generation chaebol, who gets his career outlook changes for the better through the encouragement of Secretary Wang (Kang Hye Jung).

The latter, who embarks on a secretary role to support her son after her husband vanished, provides an empowering message on how being a housewife for a long time will not limit a woman to pursue her dreams as long as she is determined to try and claim it. Having a calculated narrative trajectory, it is easy to settle on the tranquil landscape of the story as the romance shapes up along the way. 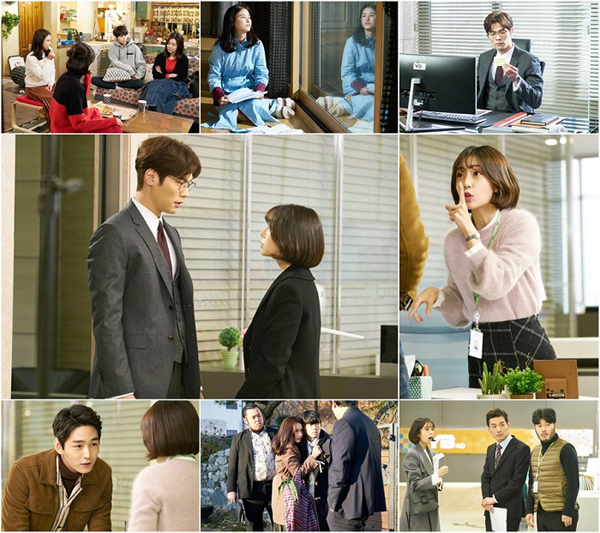 The dragging villain initiated conflict is one noticeable flaw in the drama. The cunning adversaries at least serve the purpose to annoy, but it would have been nice if they were modernized decently. Exaggerated acting for villains is not at all cute. Watchers know that they are baddies, so there’s no need to elaborate. The attention placed on how the protagonists are sketched in a seemingly lovable fashion is not at all present on how the enemies of the story are pictured. On that note, Jugglers maneuvers to a staid plot on the lead couple’s drive to overcome the ensuing conflict of their office relationship.  Because of the established notion that secretaries cannot fall in love with their bosses, the lame problem appears nonsensical. While the drama accomplishes the gratifying romantic closure, it fails to seal a decent kick owing to the weakly planted conflict.

Hwa Yoon Yi (Baek Jin Hee), who has devoted her life being an efficient secretary, gets entangled to a malicious controversy of falling in love with her evil previous boss. She gets another chance to redeem herself, but she has to take down the walls of the infamous distant boss Nam Chi Won (Choi Daniel). The latter agrees to live on the second floor of her old house as he used to live there when he was young. As Yoon Yi slowly thaws the cold heart of her boss, Chi Won finds himself drawn to try his luck in claiming his second chance in love with his secretary. 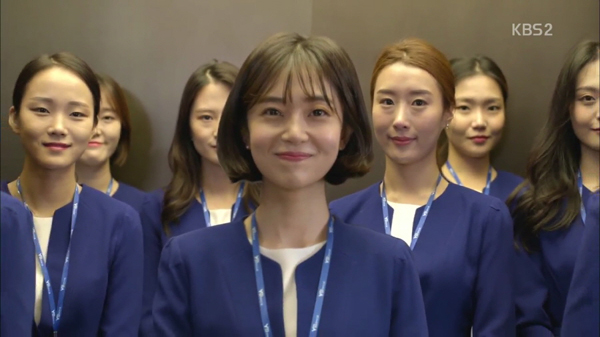 Yoon Yi and Chi Won’s love story may not offer anything new, but at least it will make the audience feel good. Less the overblown arc involving corporate meddling on employees’ relationship status, Jugglers can quench your K-drama rom-com thirst for the most part. You just have to close your eyes and let some fleeting farce happen, and then gush on  the heart-fluttering scenes that would make you smile.

Jugglers celebrates career dreams, acknowledging self-worth and finding love. Although it takes the long winding path to clear the simple problem, the sweet direction makes up for it. 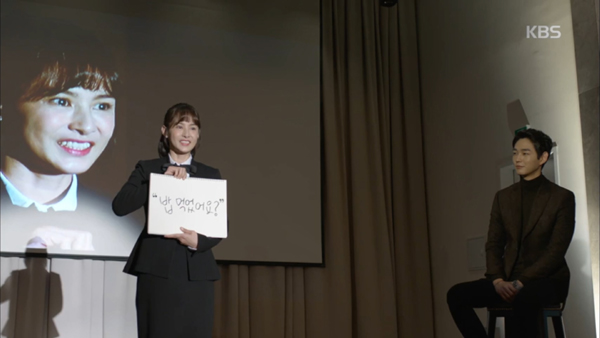