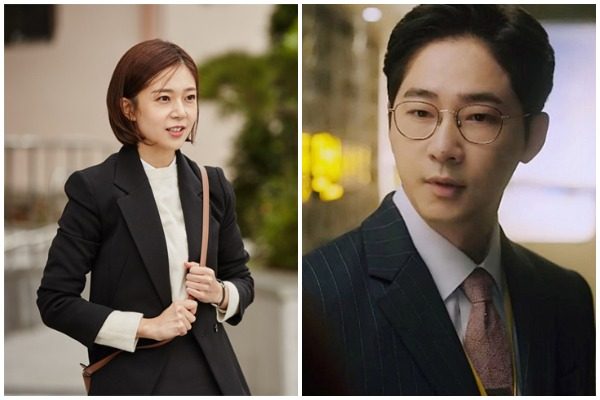 Lee Roo Da’s quest to change Baek Jin Sang to become a good person has come to an end – and it was a success. 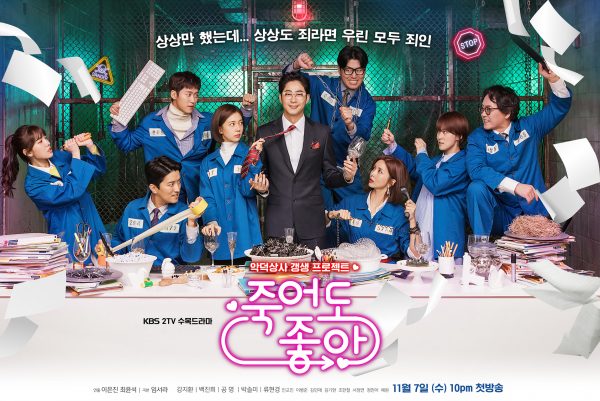 KBS2’s office drama Feel Good To Die, despite its morbid premise, manages to captivate viewers’ attention due to its hilarious take on work issues. The way the drama showed the characters’ growth to become the best versions of themselves is a welcome bonus as well.

Though his road to change has not been easy, Baek Jin Sang eventually realizes the misdeeds he has done, and the lessons he learned not only woke him up, but also effects changes among his peers as well. 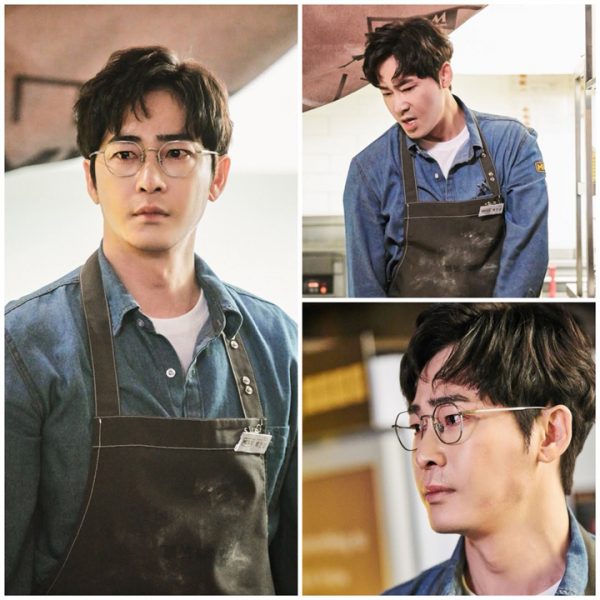 READ: “Feel Good To Die” Amuses With Hilarious But All Too Real Take On Workplace Life And Struggles

In addition to Lee Roo Da’s personal struggle with Baek Jin Sang, the conflicts in the drama are mostly work issues. Downsizing, employee regularization, attrition, annoying and bossy team leaders are all present in Feel Good To Die. These are serious issues in real-life that are exhausting and demotivating. But the drama makes sure to add some comedy to lessen the gravity of these topics. The funny approach does not diminish the impact, it complements and captures interest. Seeing these subjects presented in a light manner is both relaxing and eye-opening. 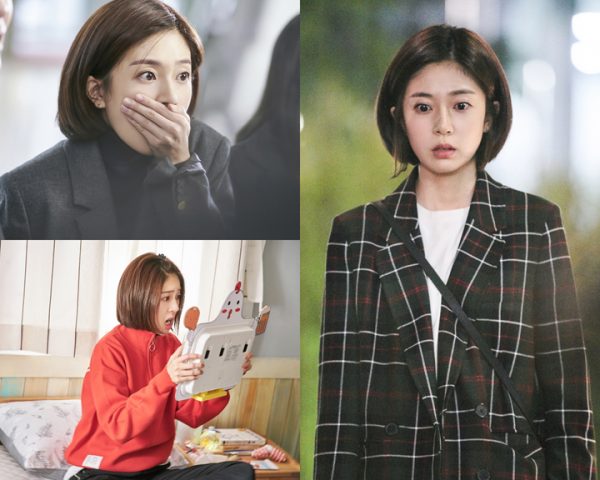 The major plot of Feel Good To Die revolves around the demise of Baek Jin Sang because of his loathsome personality. His office workers, apart from dealing with everyday work-related stresses, must cope with his erratic and hateful behavior as well.

In real life, we meet the type of person that is Baek Jin Sang. Some of us have to contend with people like him every single day. Because of his attitude, it is easy to understand the reason why his colleagues hate him.

Lee Roo Da is also a character that resembles people we interact with. She could be a friend, an acquaintance or even a relative. Her average work attitude and the way she deals with people from the office resonate well with viewers, who are part of the workforce. 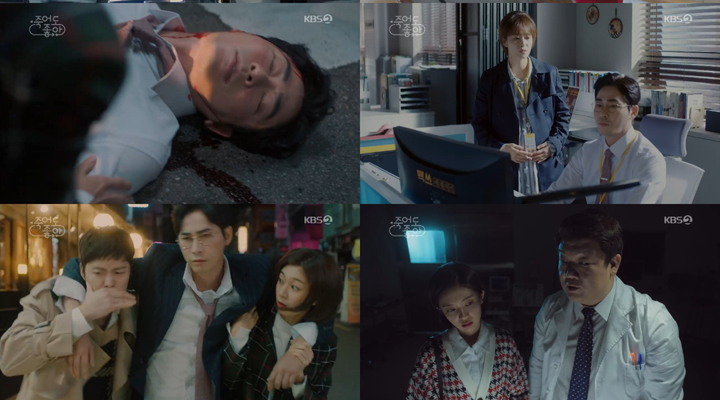 The supporting characters also represent individuals we meet or work with. There are those who stick with the status quo. We meet people who only look out for themselves by sucking up to the higher ups. There are also those who are having a hard time coping with their respective work and have to extend hours to finish. These characters add more meat to the story and provide balance in the middle of the story’s time-loop premise.

Feel Good To Die certainly aligned itself with the great office dramas of KBS. Despite being a hated character at the beginning, Baek Jin Sang has redeemed himself. His selfless acts towards the latter part of the drama have shown how far he has come. Of course, without Lee Roo Da’s intervention, it would not have been possible. It was fun witnessing Baek Jin Sang change for the better. It only goes to prove that people can change if given the opportunity and right motivations. 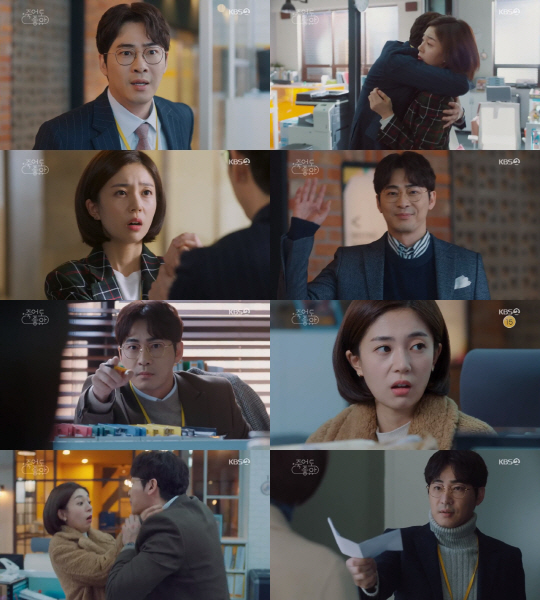 The situations presented in the drama have been so truthful and close to reality (except the time loop aspect). It encourages the viewers to take a deep breath, and have a second look at our colleagues as well as our surroundings. Work-related stress and personal struggles are all part of adult life. And sometimes we take it for granted that people handle it and go through with it differently. Realizing that we can affect and influence the lives of people we interact with, both positively and negatively, makes me more responsible and rethink my actions.

We will not be given a chance to get stuck in a time-loop to change the things we have done just like Baek Jin Sang. But we can certainly start being accountable for things we do, and show more empathy towards others. Not only will it make our lives and relationships run smoothly, it will also make dealing with life stresses a lot easier.