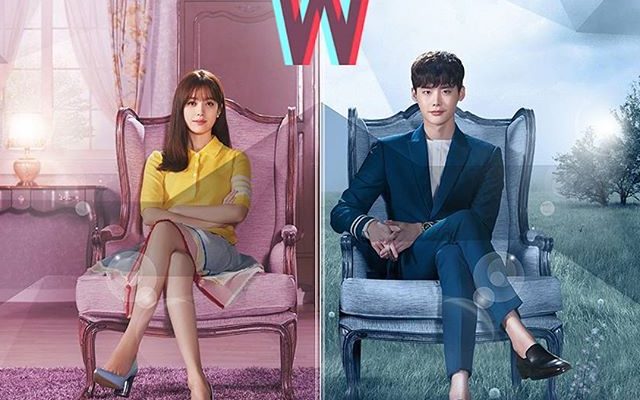 Three years ago, we fell in love in the manhwa-crossing love story of Kang Chul and Oh Yeon Joo in W. 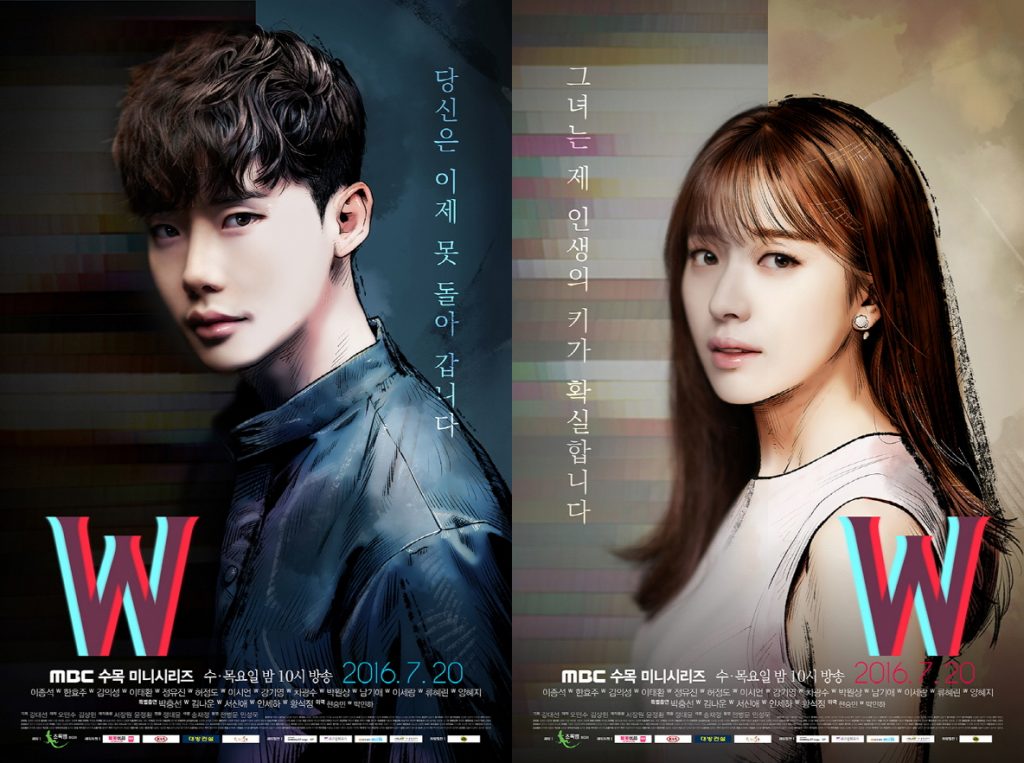 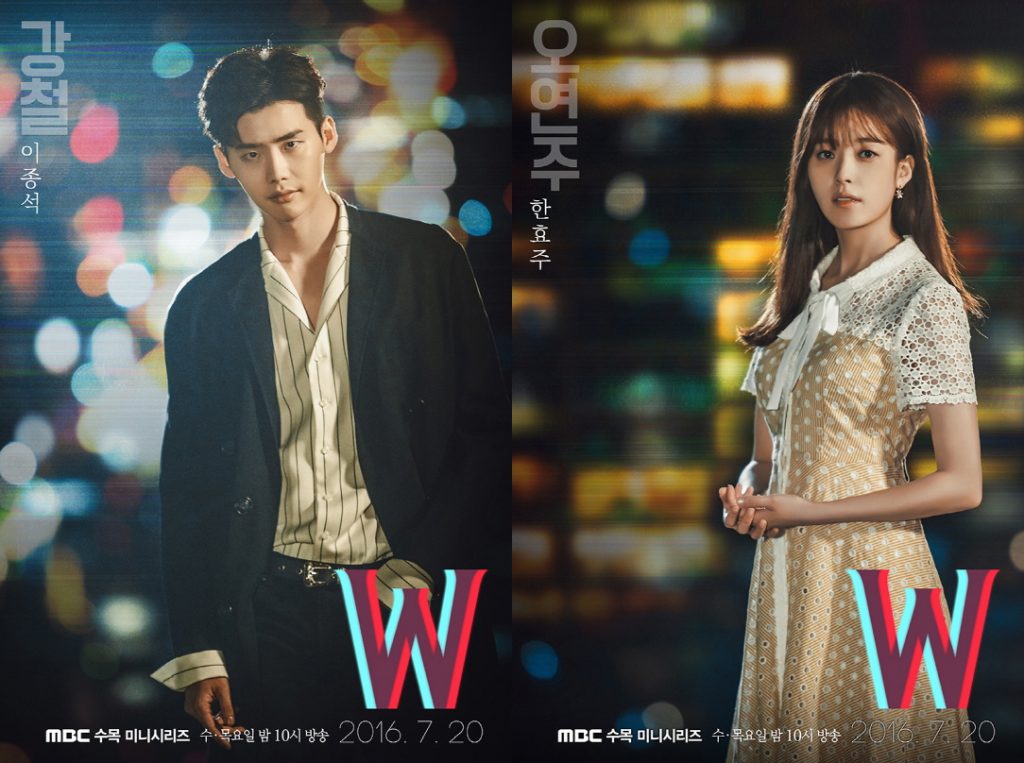 Procuring endless possibilities, W: Two Worlds was so strong in mocking predictable outcomes that viewers might have pondered about.

To develop the connection that progressed to relationship while the heart-fluttering scenes were abundant, the thrilling insertions of the shifting world aided to the plot’s addictive run.

The rules were established on the connection between Yeon Joo and Kang Chul. That Yeon Joo can enter Kang Chul’s world when the latter carries her in his thoughts. And that she can leave if there’s a monumental shift of emotion felt by the hero. Yeon Joo has control over Kang Chul’s universe as one of the creators of the manhwa setting, but he has control over her coming and leaving his universe through his thoughts and emotions.

Executing its nifty writing well, Yeon Joo and her antics endear with how she analyzed things and acted upon the situation given to her. Especially in those moments when she was learning her newfound ability to enter a fancy world where she eventually fell in love with the man of her teenage-self dreams.

The crafty choices she did to stir Kang Chul emotions so that she can escape his world were hilariously funny and yet lovely at the same time. Her mischievous character is so fitting to Kang Chul’s calculating persona. Both were quick to adjust and smart enough to deduct the situation thrown at them. 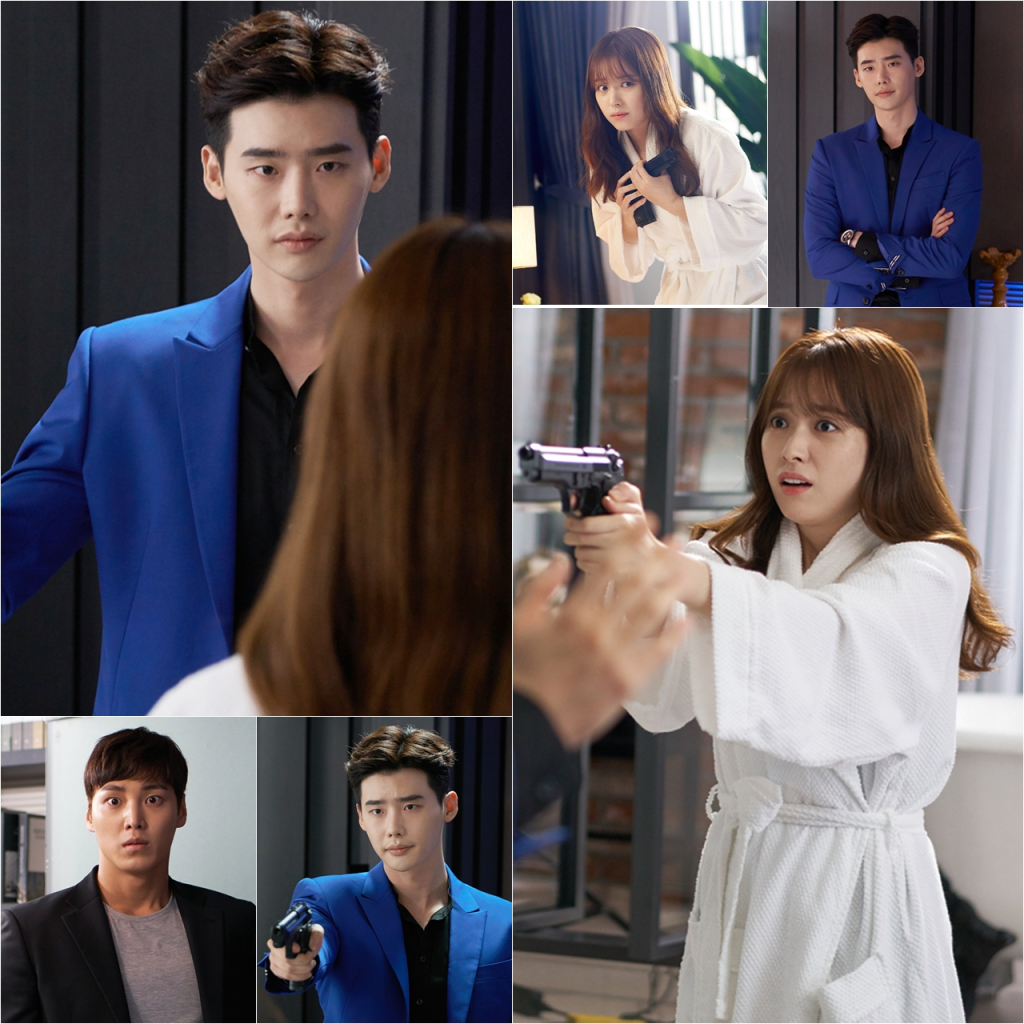 Visually, Kang Chul overflowed with charisma that his frames in W draw admiration to lady viewers who were all envious of Han Hyo Joo’s character. For its first half, being amazed in a whole new world inside a fictional sphere can be traced to the rendered sweet love progression between a couple living in divergent realms.

Admitting to the curious case of romance they were in, they were crippled by the restrictions of the worlds they live in. Nonetheless, it was a thrilling feat on how they achieved a romantic ride and sealed it with their heartfelt love.

Kang Chul and her swoon worthy sweet moments with Yeon Joo made me almost kill my non-living pillow out of the butterflies in my tummy that must have been wanting to see Kang Chul too. Lee Jong Suk flaunting his dapper look, teasing smirks and melting gaze has sure made lady viewers attempt to draw their dream guy too, in the hopes of achieving the same fate as Yeon Joo. 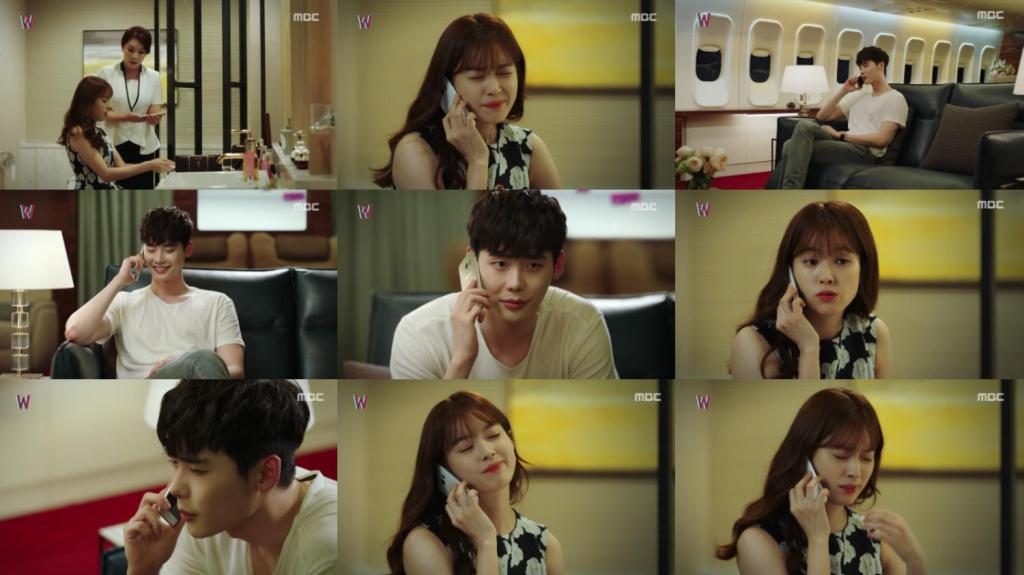 After crossing the half of the sweetly addictive W journey, I had fears on how all of the dots would be connected as the story winded down. From the bottom of my heart, I rooted for the love couple’s ever after. Even though from the onset realistically speaking, it didn’t seem viable. But since we were defying rules in two alternating worlds, I thought the characters would deserve to be happy. Bargaining on the possibility that the closing episodes would be seamlessly done based on the already established scenarios, I wished for it.

So when Kang Chul and Yeon Joo went to a more complex predicament, trying to defeat a villain who had outwitted his creator. It has forced the love couple to part ways for them to survive. The reset Kang Chul devised to be the resolution in protecting his lady love ended up to be an additional pile of side problems they had to overcome – which in turn frustrated me.

By the time they successfully nailed their happy ending, I was so exhausted with how the writer had to do a long route and diminish the fan service scenes he could have extended to compensate on how he twisted his plot and teased the followers in catching where he intends to go.

While it was a fair and satisfying closure, the movement of the story from its strong onset felt disproportionate to the waning episodes. By throwing persistent love roadblocks, it felt like main leads were stripped of their initial brilliance and were thrown at a UFC fight night where they had to survive with only the power of love in their hands. 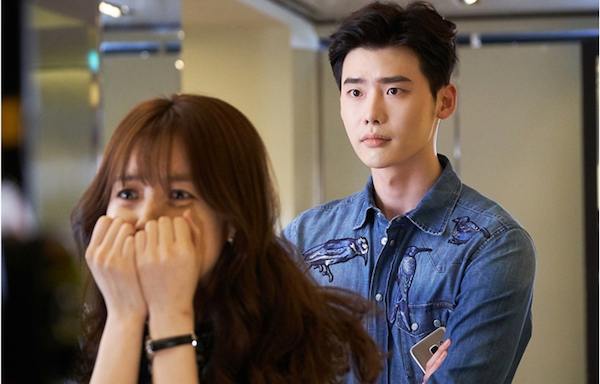 Less the staggering twists and turns that were ever present in the narrative, I still like how W was so ambitious on how it vividly displayed and chronicled a love story that defied alternate universe. It maneuvered to constant deviation and possibilities, having the premise of “everything is possible to happen as long as they can draw it”.  I love smart characters playing in the story so I have to give it to Yeon Joo on how she perceived efficiently in moments when Kang Chul is hindered by the limitations of his heroic role which was dependent on his fictional character.

All throughout its showing, I was immersed on the extent of the chimeric world the story would thread to, even when it hit a frustrating circle. Bouncing back to a neatly delineated denouement, I still would have wanted for another hour of extension.

There is no doubt on how exemplary W accelerated to its proxy universe deriding setting. It gave a surreal drama experience and yet the romance development for the main leads was pragmatic and memorable. It leaves you a mixed emotion as you frolic on its enslaving spectacle. 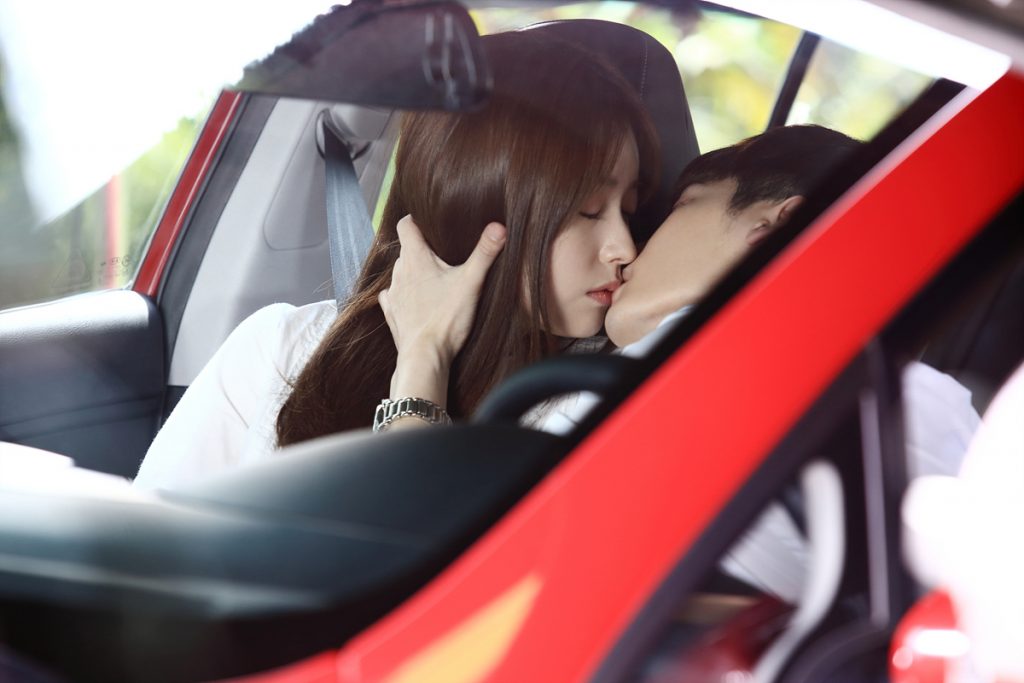