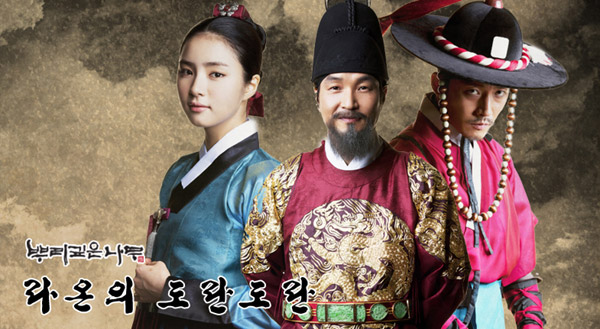 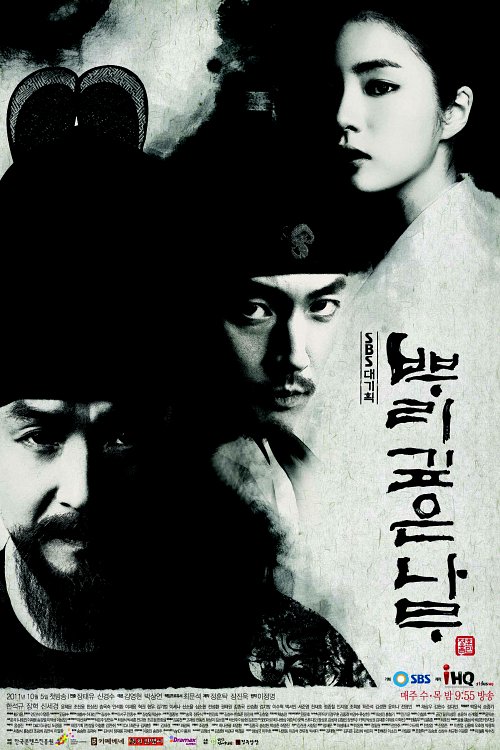 Related Dramas: Six Flying Dragons, The Flower in Prison, The Emperor: Owner of the Mask 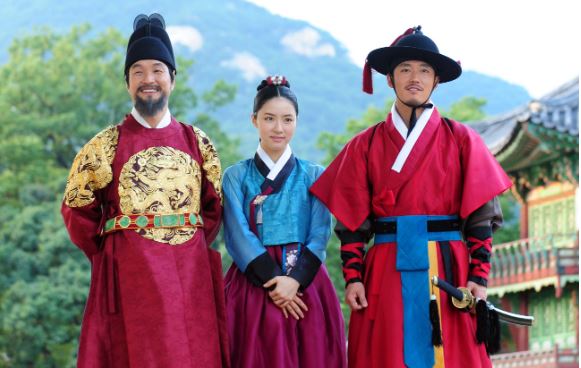 Being a people’s champ that he is, King Sejong (Han Suk Kyu), in one of his dedicated dreams for his people; pursued the creation of a language that will be Joseon’s own form of communication. At that time, Joseon was using hanja, Chinese characters that were assimilated to Korean language with Korean pronunciation.

Moreover, only noblemen knew hanja, thus, seeing the need to have a medium of communication among the public, King Sejong formed “The Hall of Worthies” composed of scholars who worked in the creation of a new alphabet that will be easily learned even by the low-born people.

Early in King Sejong’s reign, his in-laws along with the family’s slaves unfortunately faced death whilst the former was trying to protect them from his father. Two of the slaves’ children Ddol Bok (Jang Hyuk) and Dam (Shin Se Kyung) survived, but were unaware of each other’s escape from mortal peril. Vowing to avenge the death of his father, Ddol Bok grew up and was able to enter in the Royal guard.

King Sejong’s dream gets hindered by an opposing faction, “Hidden Root” – a shady organization that wants to cling on the traditional belief, as well as, diminish the power of the King.

In a series of sword fights, treacherous acts, power plays and disheartening conspiracies, King Sejong and his trusted persons faced the “Hidden root” in thrilling and passionate encounters that eventually got the King’s goal, but sacrificed the lives of the people who helped uphold that dream. 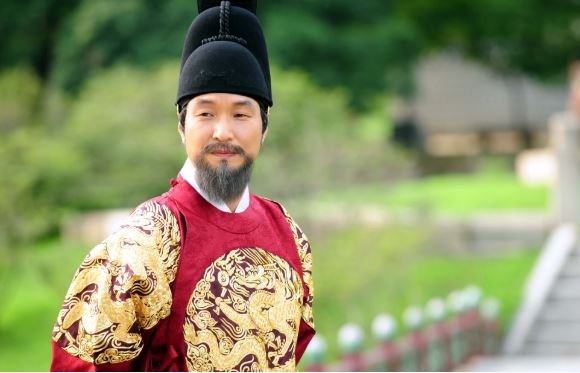 Suiting up as younger version of King Sejong, Song Joong Ki left an esteemed portrayal of the monarch which was continued remarkably by Han Suk Kyu. Based on a novel by Lee Jung Myung, the screenplay writers did a great job in presenting the texture of the main hero’s life. Each chapter leads the audience’ interest grow exponentially. Threading on such a simple premise, that is considered an exemplary feat.

Deceptively plain, Tree with Deep Roots amazingly satisfies with a conflict not too taxing yet resonating just the same. Powered by a balanced plot, it creates an impression that gently simmers and lingers at the same time. Equally imposing their presence, the villains contribute well in orchestrating the sufferings of the protagonists that befit the painful yet sweet ending.

Proving how the truly capable are those who bravely dares, the performance of the main cast added up to the polished charm of the series. 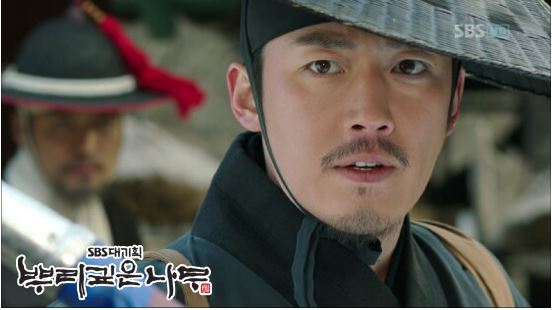 Watching Korean dramas has made me always go on my Girl Scout attire in case of an unprecedented tragic ending, which normally is the case in K-DramaLand. So even if the conclusion was heartbreaking, Tree with Deep Roots in its entirety was a drama full of heart.

I cannot find fault on how the narrative swept me off my feet and won me over as I applaud the main characters in executing their roles to the best way they can.

It’s hard to formulate a selling point to encourage why The Tree With Deep Roots deserve a place on your watch list. Because hey, go figure – who would want to watch a series about the historical theatrics of creating Korean alphabet? 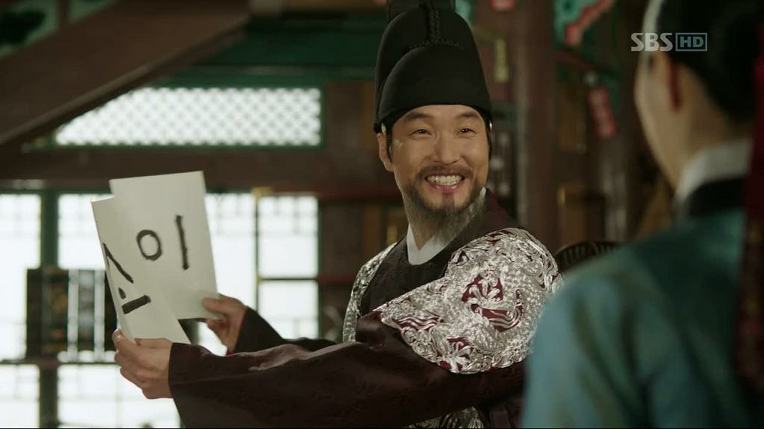 Hence, my persuading skills will settle to making it known that my super Starwars fan brother really loved the drama to a point where he was annoyed when I was asking him details about it in times when I dozed off while we did a  marathon watch of the series. *wink

How Korean period dramas take pride of its heritage and pay homage to the pages of their history always fascinate me. Such is the case for this enthralling story of Dam, Ddol Bok and King Sejong.

Tree With Deep Roots is streamed on Netflix. 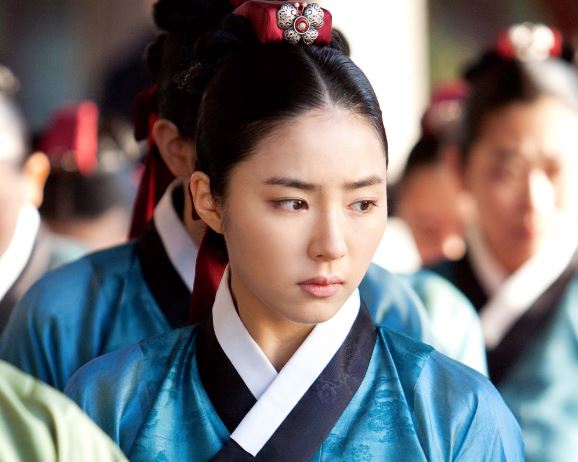 Hellokpop, as an independent Korean entertainment news website (without influence from any agency or corporation), we need your support! If you have enjoyed our work, consider to support us with a one-time or recurring donation from as low as US$5 to keep our site going! Donate securely below via Stripe, Paypal, Apple Pay or Google Wallet.
FacebookTwitter
SubscribeGoogleWhatsappPinterestDiggRedditStumbleuponVkWeiboPocketTumblrMailMeneameOdnoklassniki
Related ItemsHan Suk KyuJang HyukrecapShin Se Kyungtree with deep rootsTree With Deep Roots review
← Previous Story K-Drama Premiere: “The Tale Of Nokdu” Fascinates With Lively Characters Hiding Perilous Secrets
Next Story → K-Drama Review: “Doctor John” Touches Hearts With Contemplative Life Lessons