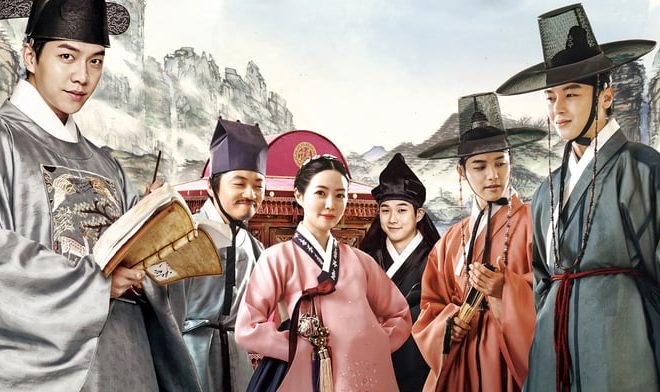 Casting a quirky bait for an effective hook, The Princess and the Matchmaker notches a refreshing story that will engross you until the last second.

Taking the reliable approach in presenting a love story set in Joseon period, viewers would be delighted by a swift moving spectacle about a woman’s inspiring story to brave her choices so that she can be with the man she loves. 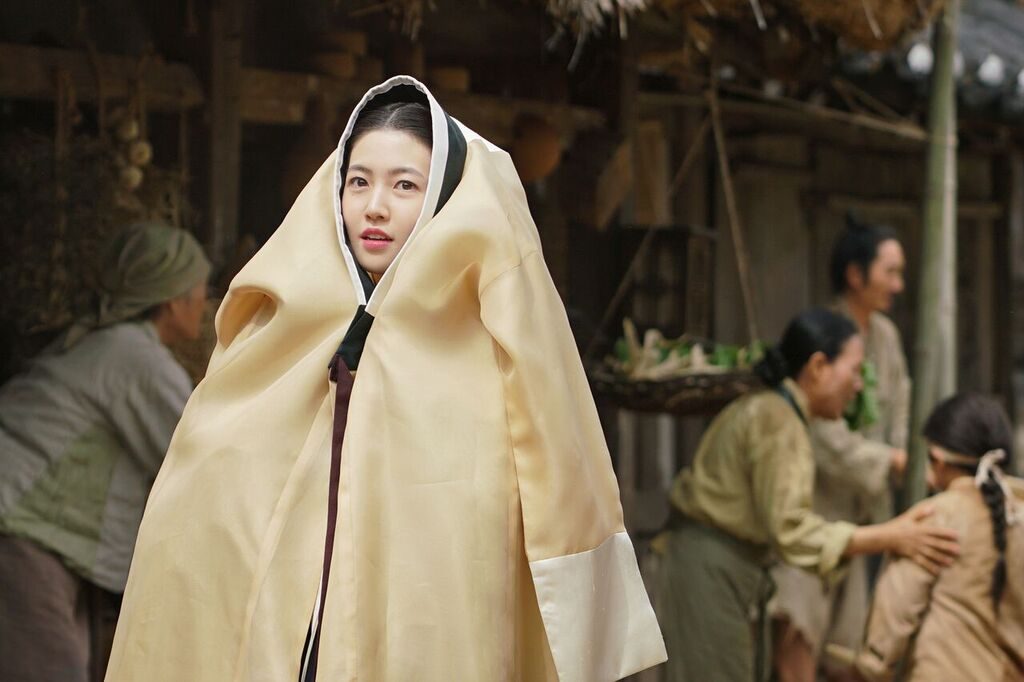 The Princess and the Matchmaker circles around the story of how a princess’ harmonious marriage is deemed to be the saving grace of a kingdom suffering from a long-standing drought.

Set in Joseon era when divination plays an important role in the reigning monarch’s decision-making, the king’s daughter (played by Shim Eun Kyung) submits to the order of the royal palace to get married. But before that, she decides to take a peek at the chosen groom nominees who may become her prince.

She goes outside of the palace to meet her prospective husbands without revealing her identity, not knowing that a looming danger is schemed by a member of the royal family for her nuptial. 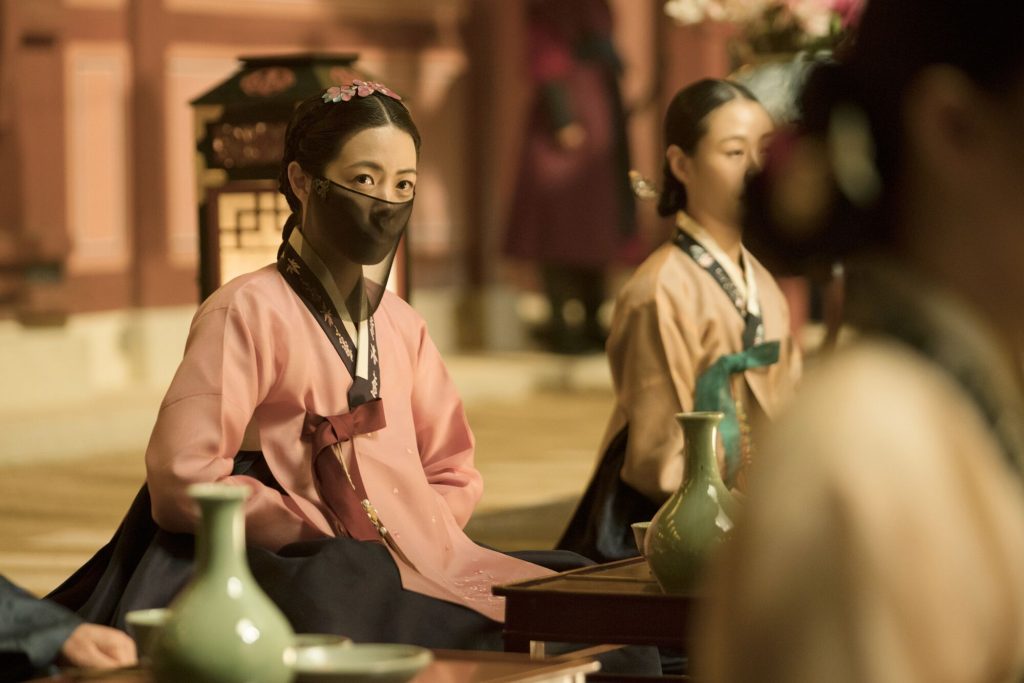 In those sojourns, the princess engages to constant encounters with a man, who turns out to be the great seer (played by Lee Seung Gi), tasked to select her husband-to-be.

The fortune-teller belatedly learns of her true identity along with the knowledge that his heart is smitten by her.

For the sake of his blind brother’s safety, he relents to the villain’s request to tamper his fortune reading for him to be selected as the new prince. 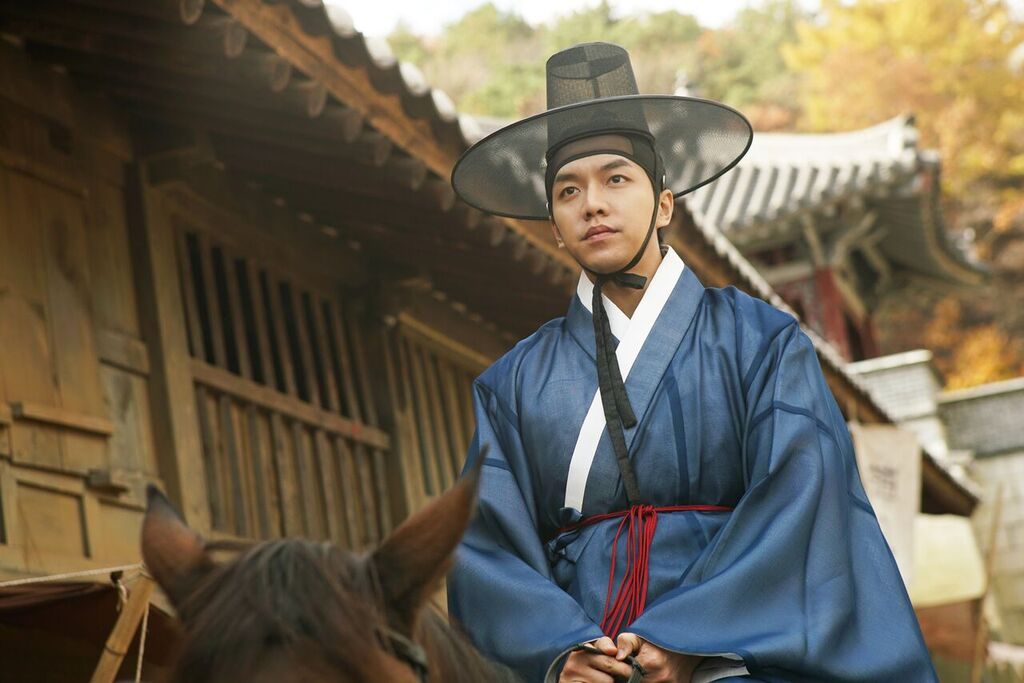 The attempt to highlight the romance was overshadowed by the side conflicts raised in the story.

Billed to lean on the love story, it was hard to digest and feel the romantic fulfillment even when it was highlighted in the ending scene.

The Princess and the Matchmaker was more of a woman-empowering flick which provided lessons on finding courage on your own.

Shim Eun Kyung portrayed Princess Songhwa with resiliency and vulnerability, pulling the audiences to sympathize with her undertakings, while Lee Seung Gi as Seo Do Yoon was strong in the humor and emotional frames, providing a decent showing for his first film outing after the military discharge.

On the downside, the film might have relied on the pretty visuals of the male leads which, in all fairness, were truly amazing gifts for lady watchers. But it is regretful how the talented actors were not able to create a niche that would have blended their roles effectively to the story. 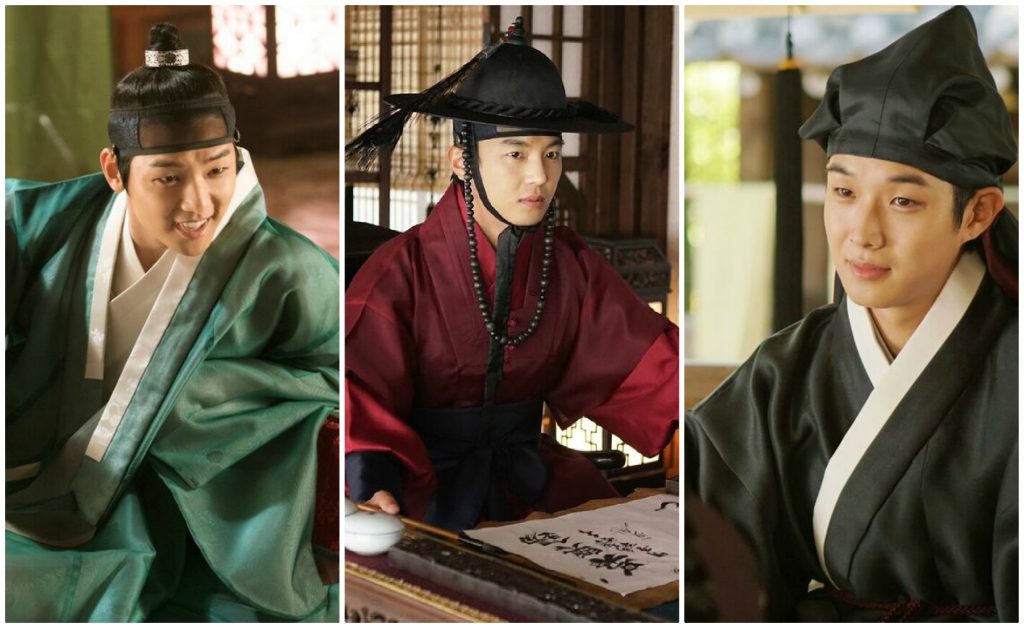 The shift from bright to tragic mood created a dragging lull in the narrative, which made the climactic run less inviting.

The movie was strongest in the comical scenarios, but it dwindled along the way when the main conflict enveloped the story.

The Princess and the Matchmaker would attract you instantly that it would be impossible to not see the end of the heroine’s fate, even after the awkward tonal change.

Still, The Princess and the Matchmaker was true to its promise of a light and amusing popcorn movie, perfect to accompany your peaceful rest days.