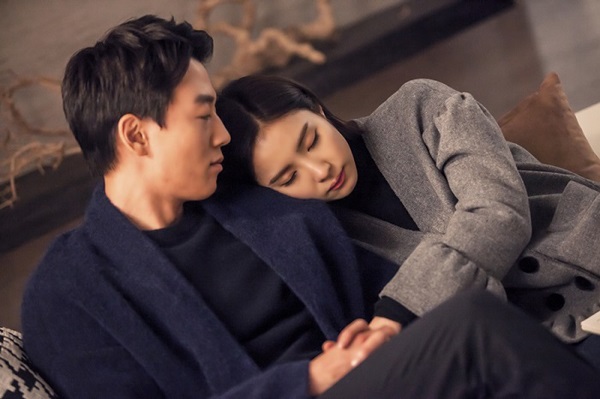 Black Knight smoothly sailed to lay out a solid fictional love story foundation, until the halfway pivot – which stripped off the charm of its embellished premise.

Crossing the middle part of the narrative, Black Knight became livid on its trajectory. The initially engaging romance lost its magic along the way, because the storytelling circled on languid journey to make the love happen for the lead couple while reconciling the grudges from the unfortunate deaths of their fathers. 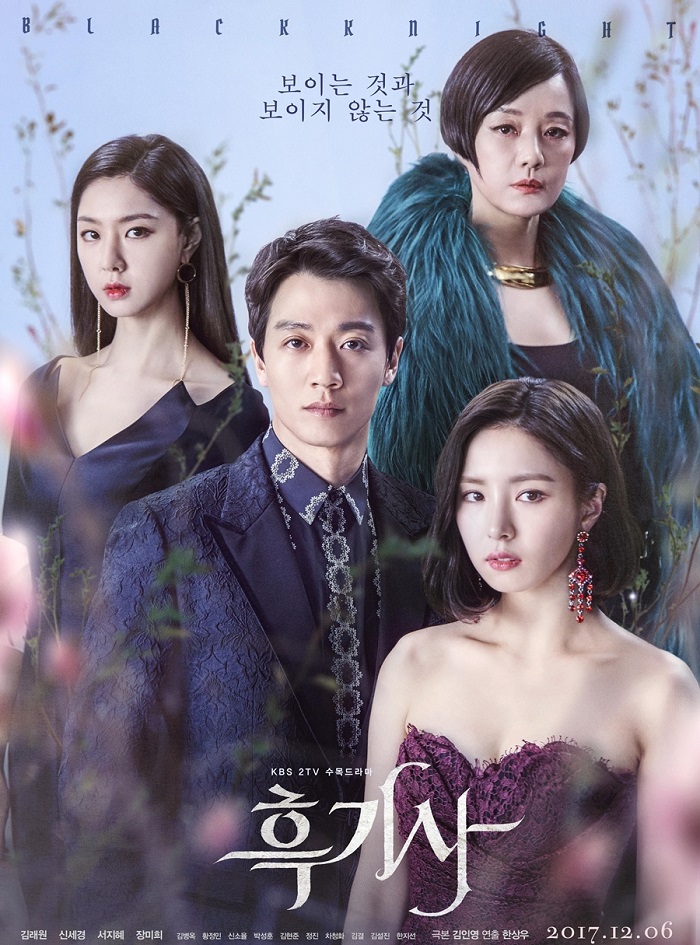 Black Knight is my first heartbreak this year because I marked it as the drama I would watch come what may. But when it gave me a stunning landscape of its grandiose design, then failed to maintain the promising picture, I summoned all the love I had for Kim Rae Won to accept the bittersweet memory. chuckles 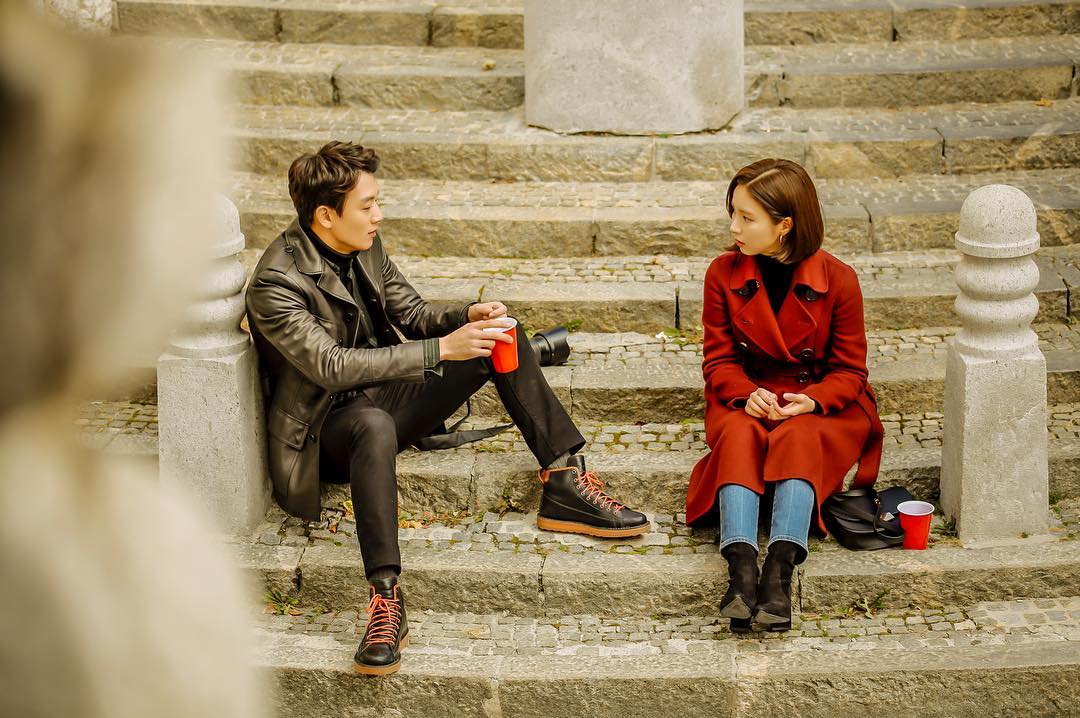 It was a balanced power wielding for the heroes and their adversaries. From the audience point of view, the key characters presented were easy to digest and remember. It helped that the actors, portraying the roles given to them, showed facets of their triumphs and failures genuinely. Kim Rae Won as the titular character punched in those quick knee-weakening lines confidently. The spontaneous love declarations and fall-for-me lines propelled the romantic sparks of the narrative. His fate-intertwining love story with the heroine (Shin Se Kyung) was decorated by whimsical notes and realistic distress. It functioned as the driving point of the narrative.

Over at villains’ lair, Seo Ji Hye notched a notable performance for her impossible obsession towards the man who couldn’t love her back. She induced the anxieties and annoyance which spiced up the core twist of the story line. The frames she shared with Baek Hee as they sojourn through time due to their immortality were amusing anecdotes which added aesthetic side breaks.

The melodies accompanying the virtual landscape of Black Knight were what I first noticed when it aired. The music made use of soothing, eerie, and bright tones enhancing the mood of the captured frames. It actually made the drama feel cinematic especially on the scenes of the immortal characters life adventures.

Even on the moments when the followers felt everything seems to be dragging, the closure of each episode was tidily limned. Black Knight followed all the necessary and cohering moments of the story building, even when the mood was already insipid due to nothing more intriguing was left to be unveiled in the story. 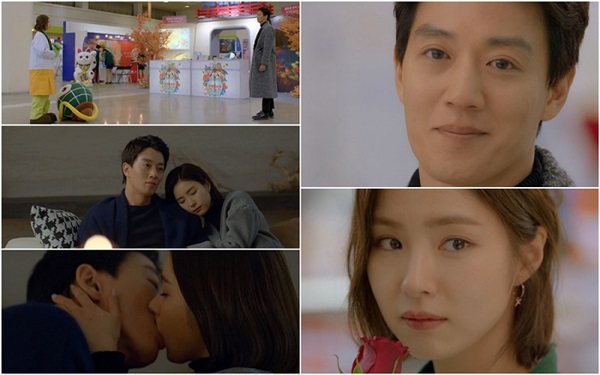 Black Knight generously gave the amount of love viewers deserve up until its first half, when it became too stable making it lose the initial engrossing spark. It felt like the brilliant opening became too complacent that even when the love reciprocation for the heroine happened, audience found it hard to celebrate the love fulfillment. The narrative surged high, went steady and then poof! It ended blandly. I didn’t think viewers were expecting an apology, it was more of a dismay of not being able to see the fullness of the story’s potential.

There were two main problems tackled in the story. The centuries-old obsession of the villain and the back story of the love couple’s parents tangled to the hero’s career quest of preserving traditional village.

The writing made sure to shelter Soo Ho and Hae ra’s love tale that the conflicts insinuated half-hearted attempts to shake the driving points of the romance track. It was actually commendable how the whole picture was forgettable, and yet everything was explained based on the tackled problems. Everything felt so easy for the characters moving in the story. 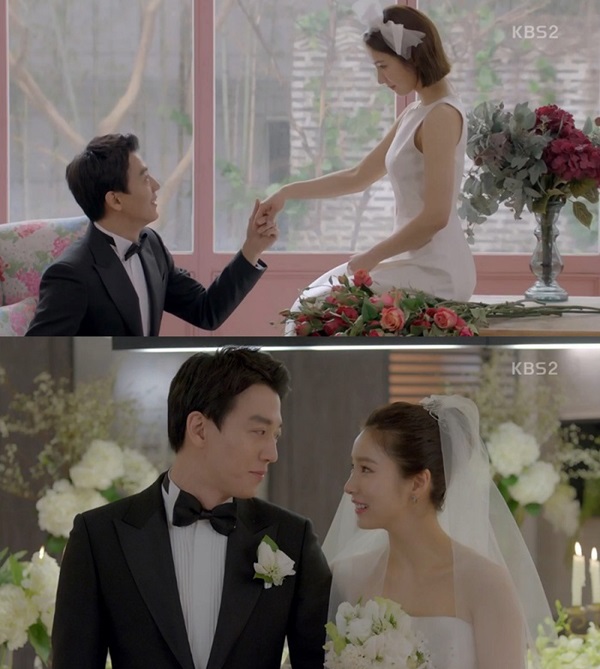 Black Knight does not belong to dramas that you would hate because of how badly it was written and executed. The disappointment mainly happened because of the initial beautiful picture presented which gravitated the audience to expect more from it. There were definitely amazing highs, but the characters and the story itself were unable to expand the potentials that were first laid on.

Nevertheless, among the slew of sad first quarter dramas that have aired for 2018, Black Knight at the very least would amuse you with its romantic drift, even with its safe ending.  You won’t think fondly about it when you look back. But swerving away from a battered and draining narrative can be a comforting watch for those who want a laid back romance with fantasy hints of unrequited love.

*All Photos From KBS