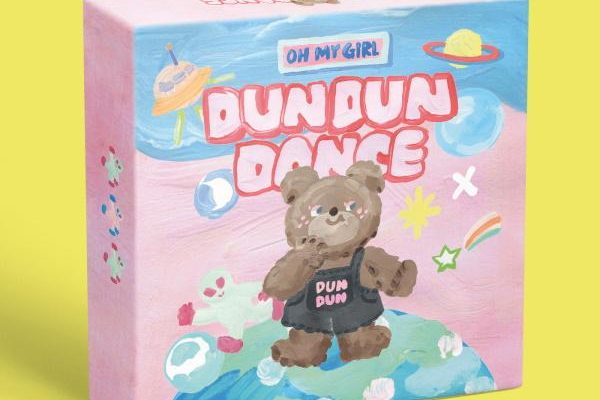 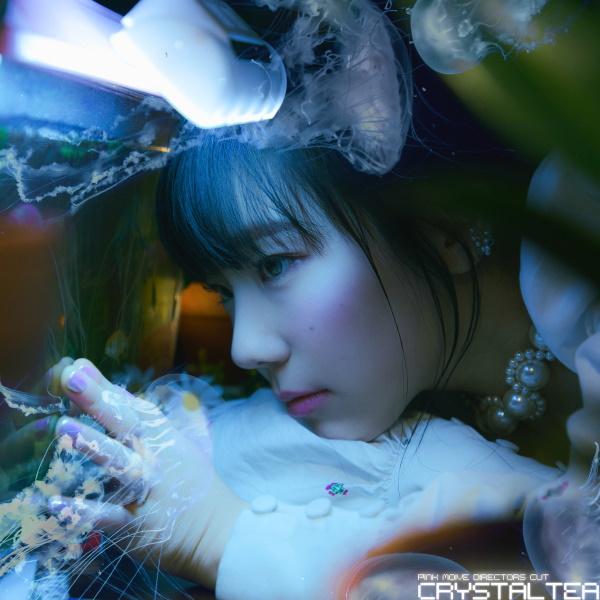 For a collection of purported “deleted scenes” content to last year’s excellent Pink Movie, this Director’s Cut is surprisingly internally coherent. Crystal Tea’s style is distinctive yet consistent: her mildly surreal, illustrative writing and intricate guitar-dazzle arrangements hearken back to the spirit of Cherry Filter and Loveholic, while being a dash more delicate. That consistency grants the EP a reassuring uniformity even as it explores newer ground in “Romanticist A.I.”‘s sci-fi premise and “Private Lesson”‘s sprawling interludes; the latter especially might be the artist’s finest work to date, its stream-of-consciousness story of growth and seemingly endless sonic maze demanding your full attention. That remarkable consistency does also make the album feel more like a singular jolting moment whose jolt diminishes with repeated listens, but I wouldn’t be opposed to hashing out what a “complete cut” of Pink Movie might look like with these additions. 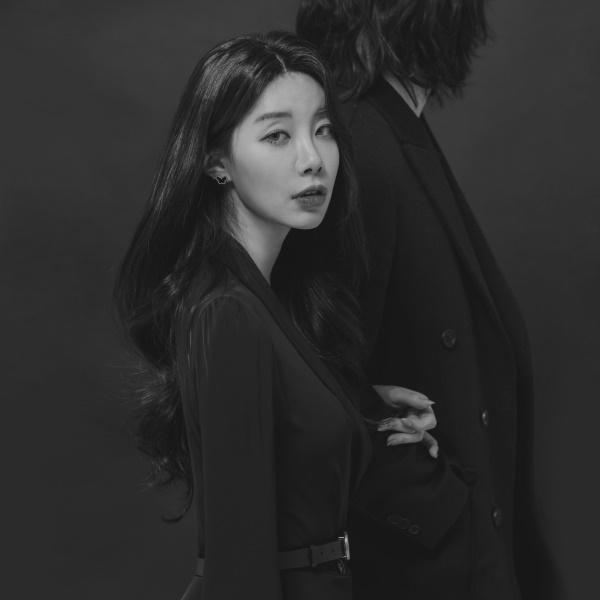 TakeOne’s follow-up to Hellokpop’s Best Rap & Hip-hop Album of 2017 (released at the end of 2016, mind) is a proper sequel, picking up numerous motifs from Green Ideology while continuing its stories. Fortunately it’s not necessary to retread that album in full before diving into Commercial Art, because it is also a much more accessible successor. For one, it’s a much more sonically interesting listen than Green Ideology which, for all its beautiful austerity, could start to blend together after a while. The jazz roots that Hainae (who’s on the cover) bring in lushly color the album with silky string and piano progressions, often adding a tender counterplay to its most grating and violent lyrical moments. The sleek and sometimes industrial production of Konquest, Conda and others mesh with those acoustics to place the album in 2021 rather than the heyday of Buddha Baby and Sniper Sound. (And TakeOne is still immaculate on the mic, riding unpredictable rhythms and constructing joyful patterns.)

For another, all of its stories are adapted into a singular love chronicle that acts as a vessel for other things: the album’s main narrative begins with a painful break-up and fluttering new beginnings in “Dangsan” through “Isu”, and takes multiple twists and turns to an emotionally charged conclusion in “Freedom”. TakeOne’s delivery of this story is Commercial Art‘s greatest strength, and I feel certain that this is the most absorbing narrative album I’ve heard in 2021. The rapper’s grounded but smooth language is gripping and constantly has you looking towards the next line; on a more macro level, he adopts some really unorthodox devices to fruition, like “Cheongdam”‘s prayers that straddle the line between speaking-in-tongues and tongue-in-cheek. Despite the curveballs, the ending of this story starts to feel inevitable about halfway through; the album’s achievement is to make the rest worthwhile, and in fact make the last third its most engaging part.

There’s plenty of room to try unpacking the narrative on a deeper level, and in some sense the album’s intuitive nature invites that. TakeOne’s struggle with illness, his relationship to music, and his family are constant sub-themes and even bookend the album; and tracks like “Green Ideology” (an early contender for the year’s best hip-hop song as a pre-release single, and now with a little extended outro) seem to make way more sense in the context of those themes than as a standalone single. But regardless of how much you engage with that, Commercial Art makes you feel like you arrived at some conclusion that you can make sense of. Until the promised “director’s cut” (yep, another one of those) changes things, at least. 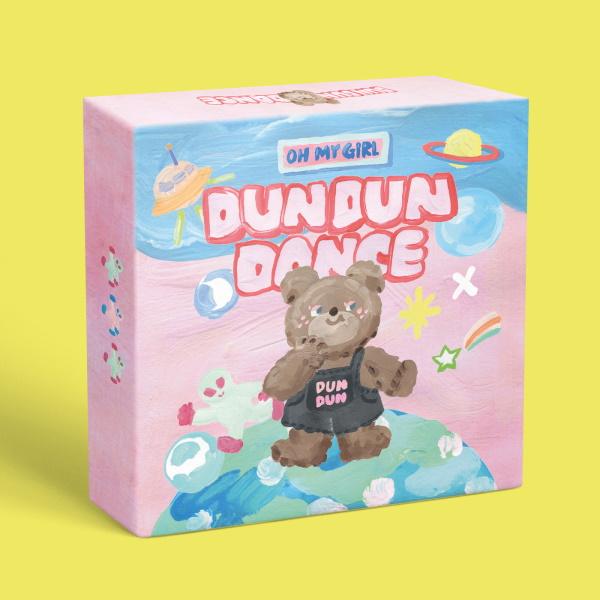 There are few idol groups today that are managing commercial and critical success as well as Oh My Girl right now. The balancing act continues in Dear OhMyGirl, which is headlined by the summery and danceable “Dun Dun Dance” while leaving its more poignant moments for the side tracks. We’ve seen this approach before in past EPs – Nonstop and Remember Me come to mind – but “Dun Dun Dance” is somewhat less engaging than either of those title tracks, its shimmying central hook and somewhat stifled-sounding chorus not quite vibrant enough to lift it past the doldrums.

But those side tracks are exceptionally strong, and the disarming low-tension electronica they all practice even helps justify the looseness of “Dun Dun Dance”. “Dear You” is some of this group’s finest work ever. It’s almost like a replanting of “Secret Garden”‘s relationship-driven growth into greater scale (from a garden to a forest) and more diffusive language, married with a gorgeous arrangement of booming bass that burgeons into a sudden anthemic rush of pads, choir, and guitar. The members’ vocals ring and echo through these woods, as the track accommodates Seunghee’s gentle whisper, YooA’s pointed delivery and everyone in-between with equal attention.

Meanwhile the vocoder-laden “My Doll” uses similar soft vocals in an entirely different way, putting them front and center in a future-bass concoction that seems to shift and flip only as the vocals do; “Swan”, on the other hand, focuses the liberating energy of the EP into a slow but hearty drop that releases tension without betraying the theme. It’s a really well-put-together album, and makes a strong case for Ryan Jhun as a coordinating producer – which, incidentally, seems to mirror The Fifth Season‘s experiment with Seo Ji-eum as a coordinating lyricist of sorts.