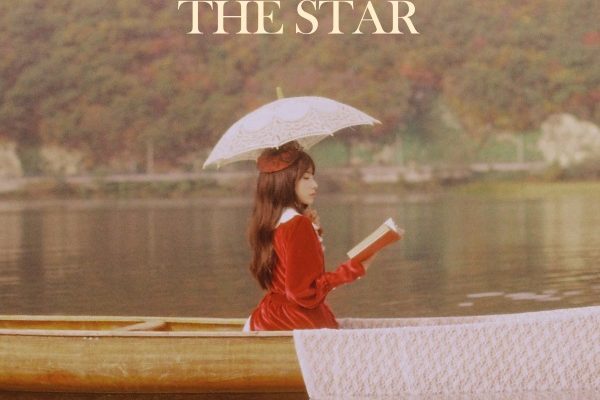 Quick Reviews: Jaedal’s “Come and Go”, Summer of Thoughts’ “The Republic of Trees”, and Jisook’s “The Star” 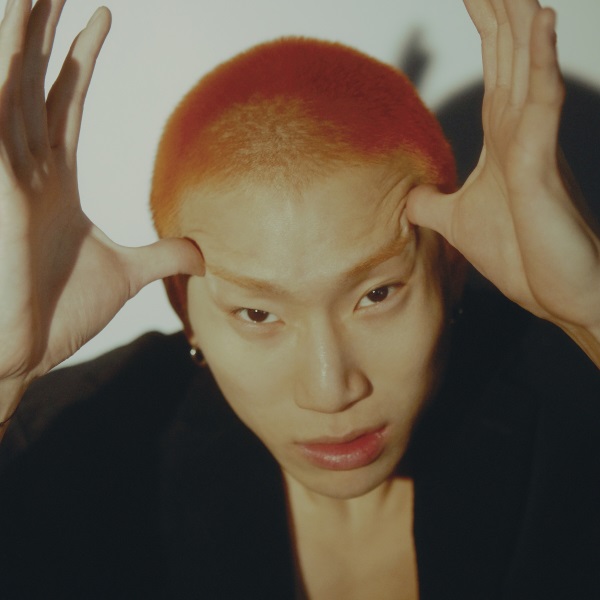 Jaedal’s melodic rap has a flowing character to it; it’s moody but also carefree, with notes and hums casually tossed out all over its verses. Picking up from last year’s excellent Period, the rapper’s also produced another array of chill downtempo beats to do his act on. He puts his band background to full use in crafting a rustic and rugged soundset, coloring the erupting guitar of “Come and Go” and the gently propagating bass in “Waterfall” alike. Completed with smart and wistful lyrics that turn bitterly funny at times (“Recording for the first time in the military // My voice, well, I had no words // After a year past discharge // I thought I’d get to write Rolex in my lyrics too”), this little EP is one of the most fiercely unique rap albums you’ll hear today.

(All tracks written, composed, and arranged by Jaedal; “Come and Go” co-written by Lope.) 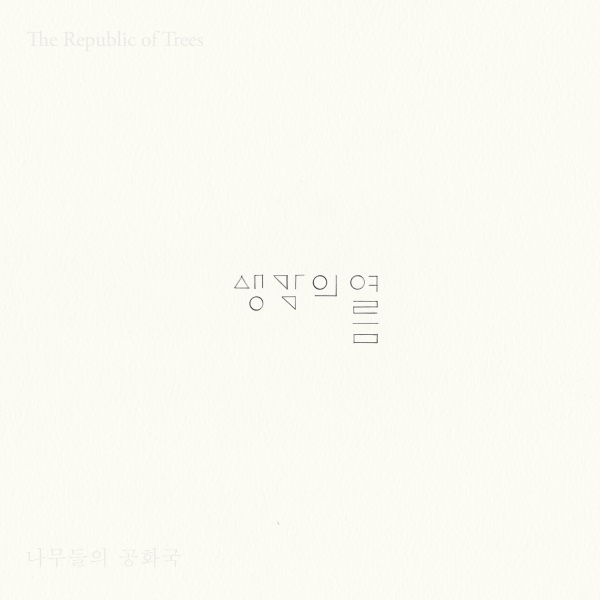 Summer of Thoughts – The Republic of Trees

Summer of Thoughts’ aversion to writing second verses holds true in The Republic of Trees, filled as it is with tracks that hardly go beyond two or two-and-a-half minutes. It’s plenty of time for him to put on a bit of dazzle: while this is a folk album written around the acoustic guitar, the arrangement is filled with surprising visits from lush keyboard play (courtesy of Silica Gel’s Kim Han-joo), crystalline flutes, and spacious pads. The serene ambience they create is reminiscent of the late Jo Dong-jin’s final album, but the airier singing and a mixed-results focus on English lyrics set these tracks apart from similar works. It could have been much longer and still been fine, but as it is, this record is enrapturing for all of its eighteen minutes. 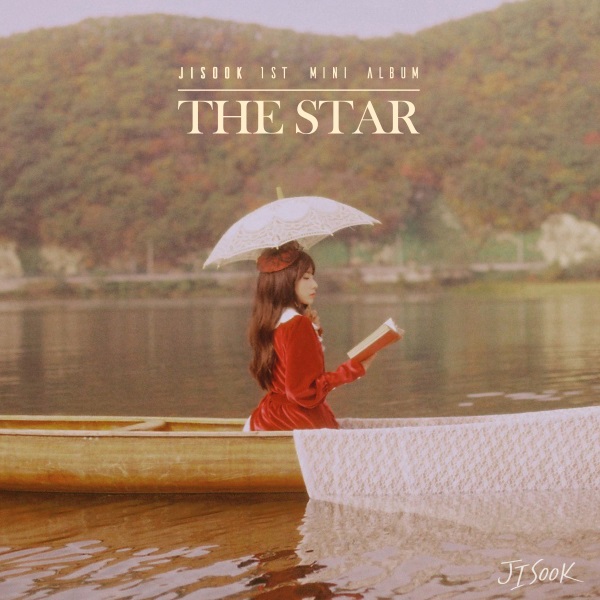 Title track “Big Dipper” sticks out like a sore thumb, being a midtempo dance number pegged into an otherwise austere, almost pastoral EP. It’s also not interesting enough to make up for the broken flow. The melody is listless, especially in a chorus that tries to make a soft vocalized rhythm its centerpiece; neither that rhythm nor the actual refrain (a similarly weak, floaty hook) stands out against a monolithic backdrop. The generic moombahton-meets-muted-guitar beat makes no more of an impression.

The rest of The Star is an improvement, as Jisook puts in tender performances in the longing “The Way We Were” and the jazzy-forlorn, completed version of “A: Grim Diary”. The compositions still aren’t particularly engaging, but they do their job in setting the emotional scene and then backing off. Like in last year’s “Edelweiss”, Jisook handles the open space well.

I do appreciate that the EP has a unifying theme, and the idea of putting in a “prequel” in each release to be completed in the next one is at least interesting, as it offers some options for creatively connecting multiple albums. (And this incomplete form of “U R My” is actually the most promising track on this album.) The former Rainbow star and her team seem to have the big picture down, but the challenge will be to execute it persuasively.

Hellokpop, as an independent Korean entertainment news website (without influence from any agency or corporation), we need your support! If you have enjoyed our work, consider to support us with a one-time or recurring donation from as low as US$5 to keep our site going! Donate securely below via Stripe, Paypal, Apple Pay or Google Wallet.
FacebookTwitter
SubscribeGoogleWhatsappPinterestDiggRedditStumbleuponVkWeiboPocketTumblrMailMeneameOdnoklassniki
Related ItemsBGBG RecordsCome and GoDmost EntertainmentJaedalJisookLegit GoonsSummer of ThoughtsThe Republic of TreesThe Star생각의 여름재달지숙
← Previous Story Key Moments In Episode 8 Of “Touch Your Heart”
Next Story → K-Drama Time Machine: “Nine: Nine Times Travel”” Notches A Clever Time-Slip Series With Lee Jin Wook & Jo Yoon Hee