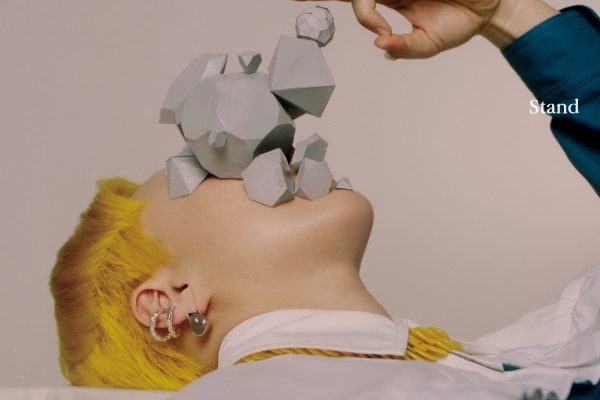 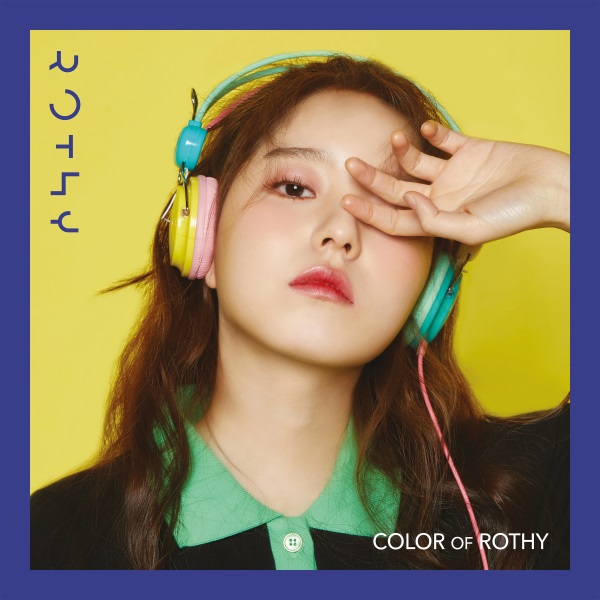 This being only her second EP, it might be premature to ask Rothy to step out from the image of Shin Seung-hun’s protégé. But Color of Rothy does aim for that, setting as its title track a trendy urban-pop number that’s decidedly not Shin’s and playing up the artist’s songwriting participation. “Bee” does have a sweet veneer of instrumentation, all bouncy synths and ringing piano, even though the tame chorus doesn’t do justice to its attitude.

The EP is filled with similarly competent efforts but no true standouts, and there’s little by way of theme to tie them together. The discontinuity in styles do show off Rothy’s range (she puts in some evocative vocal work), but they also serve as a clinical reminder that the artist is still finding her unique voice. For now, “Blossom Flower” is more than worth the listen – it’s just as weighty and polished a ballad now as it was in January. 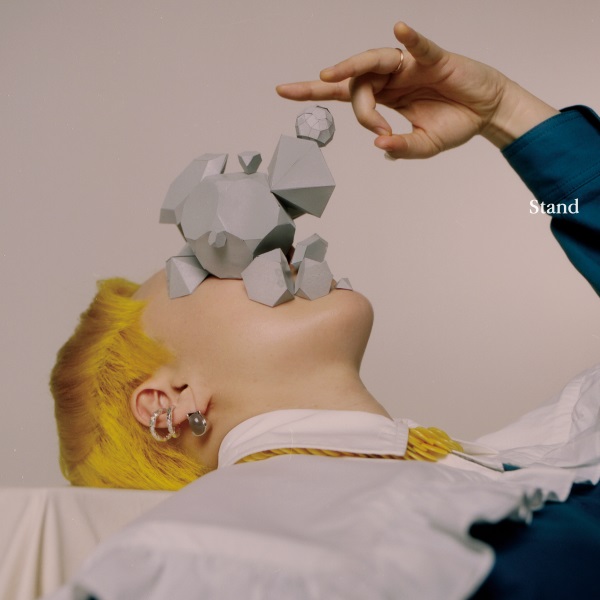 As unpredictably as Sunwoo Jung-A’s music has evolved over the years, it’s a bit surprising that Stand sounds so familiar. The EP – first of a trilogy to form her third full-length album – is a delicate mix of the brassy pop-operas (“Sam Sam”), explosive ballads (“Ready”), and really esoteric electronica (“Betrayal Awaits”) that made 2013’s It’s Okay, Dear an eclectic masterpiece. They’re all great, filled with richly satisfying arrangements, soaring vocal performances, and inventive progression (the last act of “Sam Sam” goes some places).

But the best of the bunch is also the least familiar: “Superhero” is a defiant piece of synthpop, vowing protection and reciprocation for a personal hero over a powerfully cascading mix of guitar, strings, and distorted synths. The sense of unpredictable escalation that permeates the album is at its sharpest here, and its short but evocative lyricism raises promise for the direction of the full album. Sunwoo continues to bring the kind of excitement that the pop scene needs. 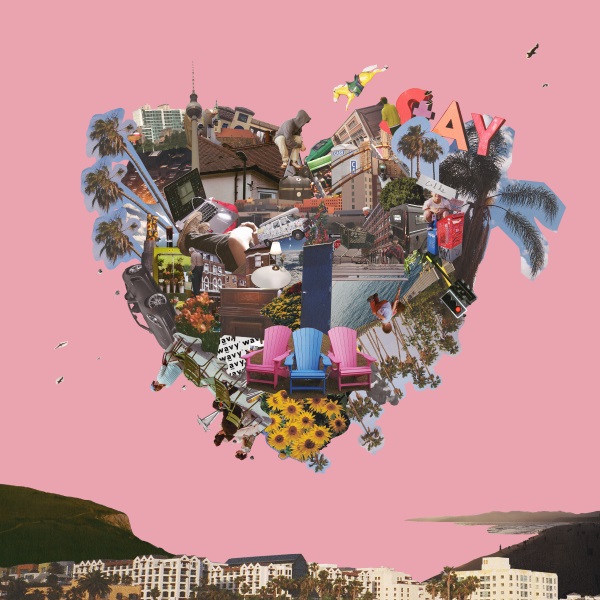 The overwhelming impression that Love Part 1 gives off is honesty. The album is very true to its simple title, exploring and expressing love in raw and unkempt language. (The promo text says just as much.) It’s potentially risky, given how easily an album like this can devolve into dullness. Blent.’s Loves (2019) tried something similar and got around that with creative sounds, but Colde just does it with crude, singular dedication. He croons, pleads, serenades, frets; the austere instrumentation, typically just drums and some acoustics, is a mere backdrop to this long performance.

This approach does make each individual track less impactful, and the album feels more like a nebulous collection of moods than a narrative whole with any kind of flow. The handful of string arrangements add a wonderful dimension of fullness, and I do wish Colde would have enriched the sound a bit more.

Still, I can’t help but be persuaded by what he tries to do here. “I love you so much // That I made this stupid song // There’s no way to express // I just want to scream like this // I wish I could take out my heart and show you // Would you then believe me?”, Colde says in “I Fxxking Love You”; that’s one way to summarize the album. Another is the faithful yet slightly bossa-nova remake of Light and Salt’s “Don’t Leave Me, My Love”. Listen to the hazy tenderness in the bass, the romance in its gentle, comforting movements. If this is what love inspires the artist to create, then I hope he will never stop loving love itself.