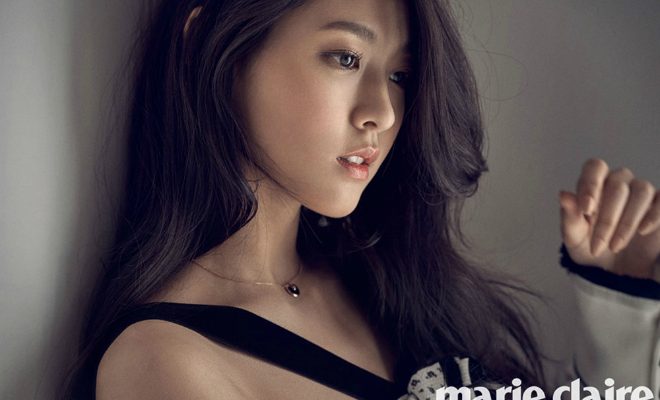 Seolhyun is back on the big screen!

AOA‘s Seolhyun is confirmed to star alongside Jo In Sung in upcoming film ‘Ansi Fortress’. The girl group member will play the role of the sister of Jo’s character.

According to report, Seolhyun was considering to accept the offer in the film, and finally decided to accept it. ‘Ansi Fortress’ will be her third big screen movie after ‘Gangnam Blues’ and ‘A Murderer’s Guide to Memorization’.

The idol made her acting debut through a supporting role in ‘My Daughter Seo Young’. She then starred in daily drama ‘Ugly Alert’ in 2013 with Kang So Ra and Lim Joo Hwan. 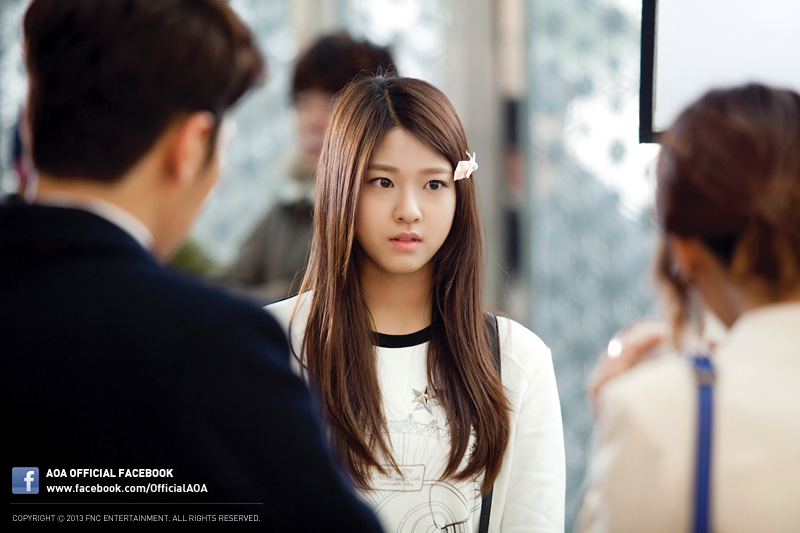 Jo, on the one hand, will take on the role of General Yang Man Chun.

‘Ansi Fortress’ tells the story of a battle between Tang China and the Goryeo Kingdom at Ansi Fortress. It will be directed by Kim Kwang Sik. Kim made his directorial debut with ‘My Gangster Lover’ in 2010. He also wrote the screenplay for the 2009 drama ‘Return of Iljimae’.

Filming of the film will commence in the second half of the year. It is expected to be released in 2018.