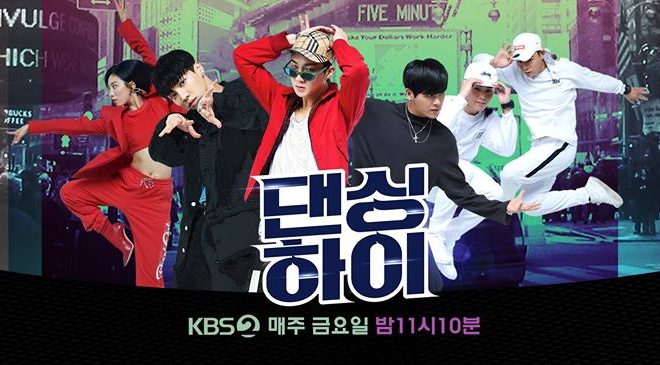 Dancing High Teen’s final battle is just around the corner.

KBS2’s Dancing High Teen will reveal its ultimate winner in a few hours. 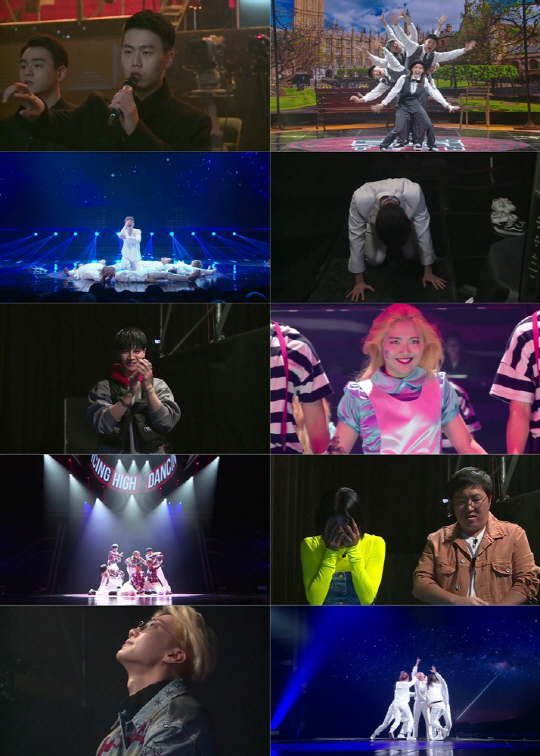 The program will have its final dance challenge tonight. It opens with group performances, followed by ace performers from each team. The top ace dancer for each team is determined through pre-voting, additionally, viewers will see these selected dancers battle it out in a never-before seen performance stage.

The coaches and contestants all prepared well for the final showdown to treat viewers with great stages.  Just Jerk mentors, Young J and J HO, who appeared on a dance show as coaches for the first time, has been training together with their members to pull off a perfect performance.

Park Ji Sung of boy group NCT, Team Hoya’s frontrunner for the top ace performer, is emotional as he has seen the final stage. His Coach, Hoya, is also not able to suppress his emotions.

Coach Gikwang applauds as he watches at the back of the stage, as seen in one of the images released. His team was able to win the second dance battle despite being at the bottom group on the first challenge.

Lia Kim, pictured together with host Jung Hyung Don, is covering her face as tensions rises. An image also show an emotional Lee Seung at the backstage nervously looking on to his team.

Who will be the top ace performers to represent each team? Will your favorite make the cut as one of the ace performers? Who will prevail and win Dancing High Teen?