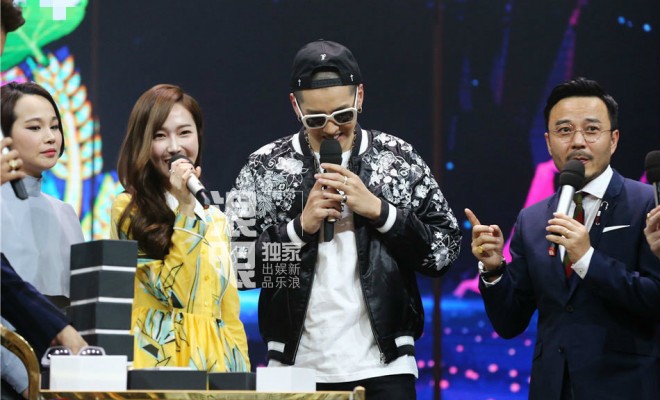 This seems to be the moment that fans had been waiting for – the two former SM artists Kris and Jessica have come together for a Chinese variety program titled Day Day Up.

The two were previously reported to guest on Day Day Up, and would do the recording on December 17. It finally happened as photos of them during the recording surfaced in the Chinese media sites a day later. 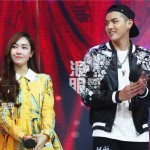 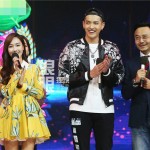 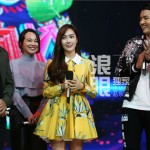 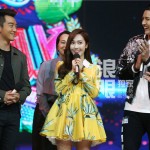 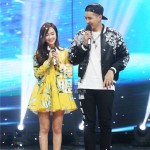 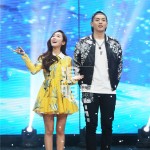 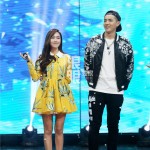 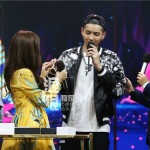 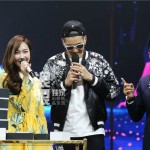 In the revealed photos, the two stars are seen having fun. The media also dropped a hint about the episode where the two had carried out some classic and romantic drama scenes together.

Make sure to catch this special episode, which is expected to air in January.

In related news, Kris has recorded yet another episode for Day Day Up on the same day. 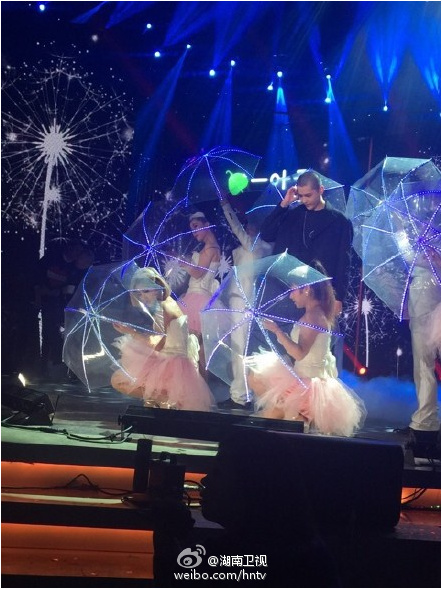