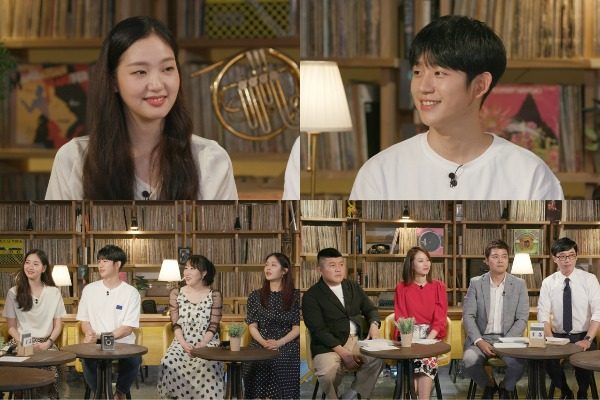 The stars of the upcoming movie Tune In For Love delighted viewers with their revelations in the latest episode of the variety program.

Jung Hae In and Kim Go Eun, showcased their charms and talents in the August 15 episode of Happy Together 4. The actors were joined by cast mates Kim Kook Hee and Jung Yoo Jin.

Jung and Kim headline the music-centric romance film Tune In For Love. The movie tells the story of two people who met each other by chance and reconnected after several years.

Though the film shows how their timing was never perfect, the story put emphasis on how eventually they found their way back to each other. 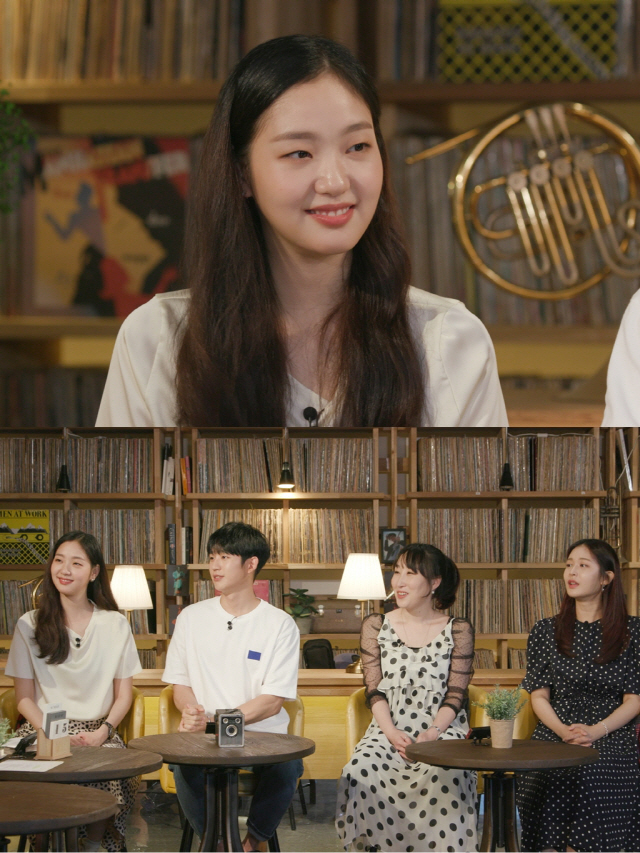 The film gained attention for its lead stars. Kim said she was happy after learning Jung Hae In will be her co-star in the movie. Jung Hae In expressed the same and said that when he heard he will star opposite the actress, he decided to appear in it.

Kim Go Eun and Jung Hae In had a brief interaction in the 2016 tvN hit drama Goblin. The latter appeared as Eun Tak’s (Kim Go Eun’s character) first love. “When I learned that they cast Jung Hae In for the role, I told the director that Eun Tak must like good-looking men”, she said. “Then I met him for the first time, his image was so refreshing,” she added.

She also revealed that Gong Yoo was “jealous” of Jung Hae In when they shot their scene together. She recalled that the staff teased her after filming and Gong Yoo said she has never seen her smile very brightly until she shot her scene with Jung Hae In.

For his part, Jung Hae In thanked Kim Go Eun for being helpful during the shooting. “Kim Go Eun took care of me though she might have been tired from her busy schedule. That was a big boost for me”, the actor said.

Kim shared as well that her friendship with her Goblin co-stars remained strong. “It’s been three years since Goblin ended and I am still close with them. I still get to meet up with Gong Yoo, Lee Dong Wook and Yoo In Na,” she shared. She further revealed that she met Jo Se Ho, one of the show’s host, in one of those gatherings. She dropped by briefly when she got an invite.

First lead role, One Spring Night and the incident that started it all

In the same episode, Jung Hae In revealed that his casting for Something in the Rain took hours. “I had a meeting with the director for four hours. I thought that the longer the audition lasted, the better I felt,” he said. He took on his first lead role in the drama. He admitted being nervous. “In the beginning of shooting for the drama, I was nervous and it showed in my acting. Fortunately the scene was kind of awkward so I was able to conceal my nervousness through the scenario. It would have been a big deal had I felt nervous during the second half of filming.”

He added that his co-star Son Ye Jin helped him a lot to get rid of his nervousness and he was able to relax. Jung Hae In also shared a great story about his One Spring Night leading lady, Han Ji Min. “There was a filming on her birthday. At the time she (Han Ji Min) bought meat and gathered all the staff.”

Jung Hae In, who is a meat lover, expressed his gratitude towards Han Ji Min. He revealed that he likes to grill meat and thanked Lee Young Ja, a food enthusiast. He said that she gave him a handwritten restaurant map for meat-loving people.

Jeon Hyun Moo jokingly said he has not received the map even though they have been in broadcast together for a year and a half. The actor also shared a story about receiving a business card that altered his life.

Jung Hae In and Kim Go Eun displayed their singing abilities in the episode. Jung sang Kim Kwang Seok’s  “With a Determined Heart to Forget You”(literal title). He also performed an a cappella rendition of Paul Kim’s “Me After You”.

Tune In To Love will have its theatrical release on August 28, 2019. Jung Ji Woo (Heart Blackened, Eungyo) directed the movie.

Watch the trailer for Tune In For Love.