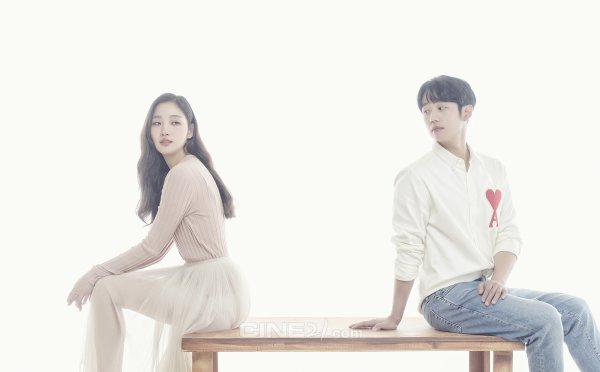 The popular actors are the lead stars of the upcoming romantic movie Yoo Yeol’s Music Album. Prior to the premiere of the movie, they prove that they make a great pair through these photos. 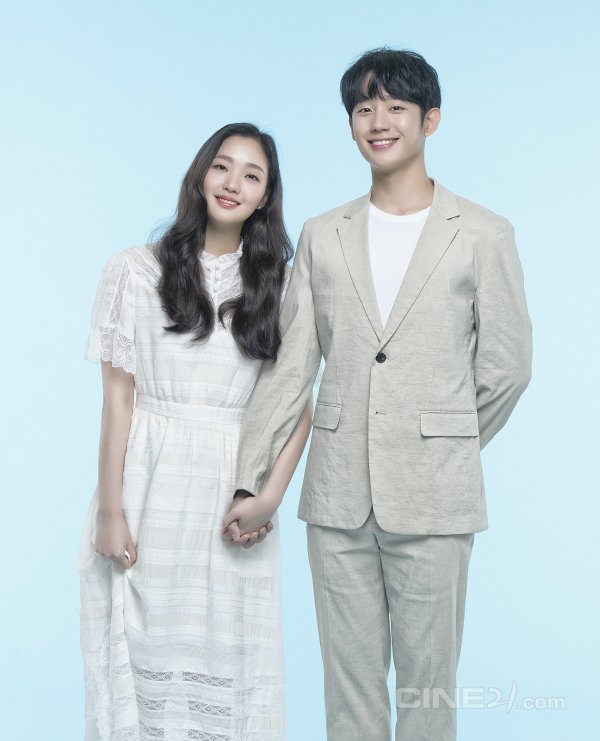 Kim Go Eun and Jung Hae In were a breath of fresh air as the concept of the photo shoot was light and airy. With a baby blue background, the photos captured the exuberant youth that both stars emanate. 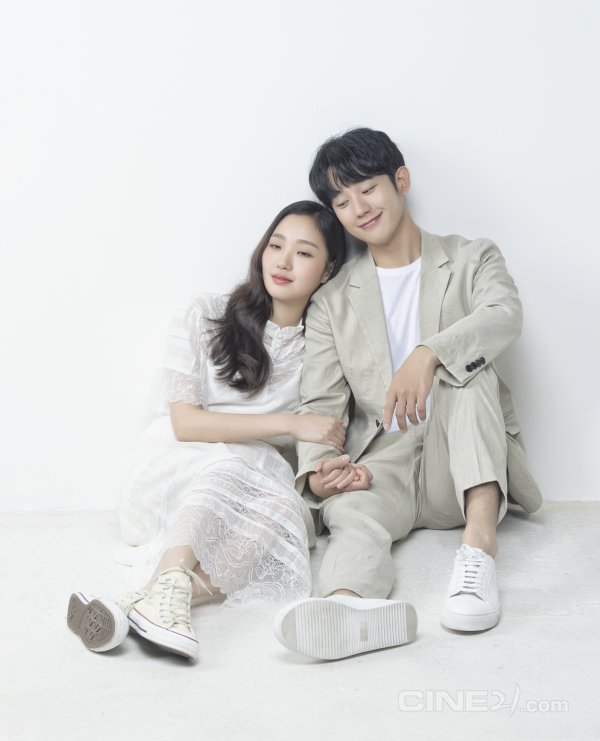 In other shots, they stand out as they pose in an all-white background. Kim was garbed in a beautiful lacy white dress which she matched with white sneakers. The femininity of her dress is in contrast with the casual tones of her sneakers, but Kim manages to pull it off and make for a more relaxed and comfortable vibe.

On the other hand, Jung is dressed smartly with a jacket and a plain white t-shirt underneath. The actor also finishes off the look with white sneakers, complementing Kim’s relaxed ensemble.

Excitement heightens further for potential moviegoers with this pictorial. If a photo shoot can perfectly capture their undeniable chemistry, then it will most certainly translate well on their upcoming project. 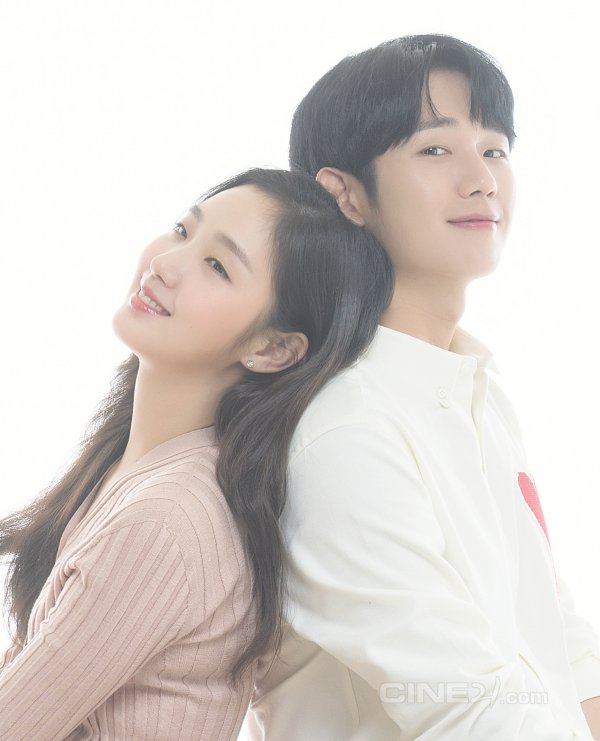 The upcoming movie is set in the 1990’s. Mi Soo (Kim Go Eun) meets Hyun Woo (Jung Hae In) at a store where she is a part-time worker. Although Mi Soo is immediately smitten with the lad, the feelings are not the same. Coincidentally, the pair meet on the first day that the radio program “Yoo Yeo’s Music Album” airs on the radio. They bond over the radio program and its music. Eventually, they start a romantic relationship. But like any couple, they encounter problems along the way and eventually they decide to separate.

Separately, the actors are also gearing up for their new dramas and endeavors. Kim was confirmed as Lee Min Ho’s co-star for the actor’s comeback drama after his enlistment. Entitled The King: The Eternal Monarch, the actress takes on dual roles as Jung Tae Eul and Luna. The drama features parallel worlds wherein The Devil is unleashed in the human world. It opens a door to a parallel world. Lee Min Ho’s character, Korean Emperor Lee Gon, struggles to close the door to the parallel world. Meanwhile, Jung Tae Eul does everything she can to protect the lives of the people in the modern world. This is Kim’s reunion project with screenwriter Kim Eun Sook, whom she previously worked with on Goblin. 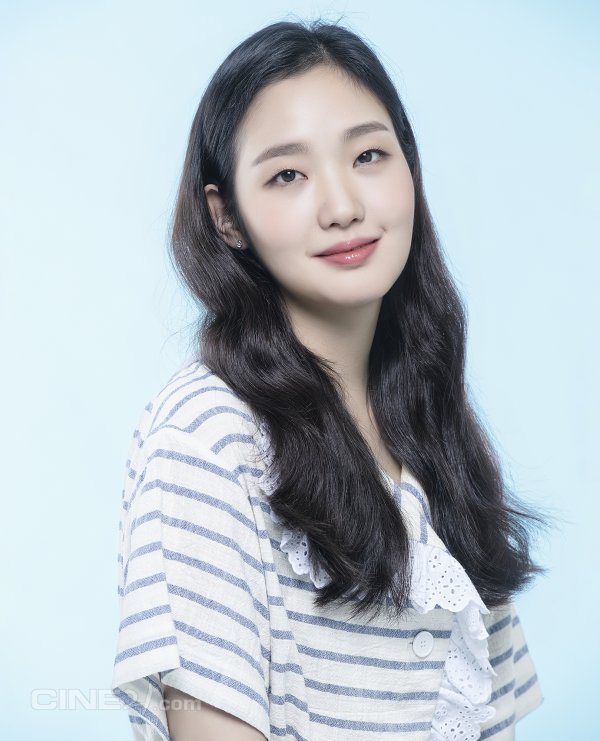 Jung Hae In: Gearing Up For A Fan Meeting

Meanwhile, Jung has just successfully wrapped up his second romance drama, One Spring Night. His role in the drama marks a benchmark of unique story lines, as his character Yoo Ji Ho is a single father. Ji Ho falls in love with Lee Jung In, portrayed by Han Ji Min.

Additionally, the actor is preparing for a fan meeting in the Philippines. Entitled “One Summer Night”, the actor plans to return to Manila and greet fans with warmth and positive thoughts. The event is slated for September 28. 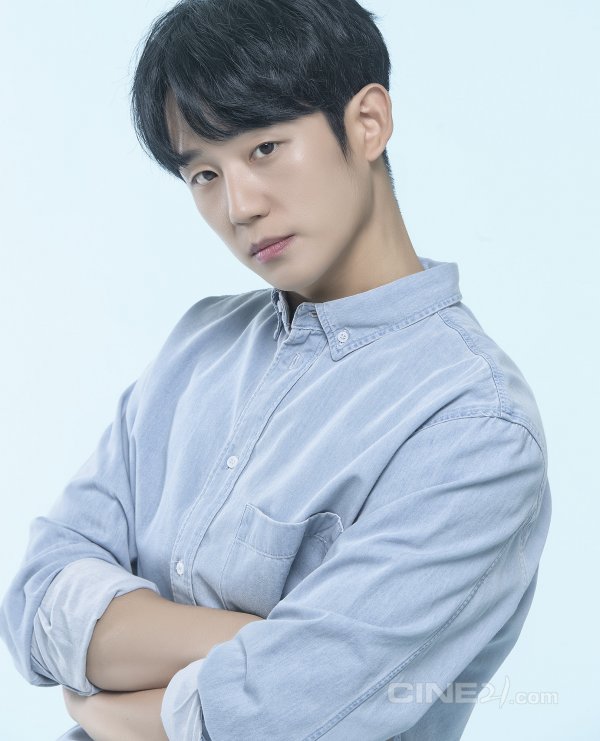 Fans can see more of the pair’s interview and photo shoot as it is released on August 10. Meanwhile, the movie Yoo Yeol’s Music Album will be in theaters starting August 28.

Hellokpop, as an independent Korean entertainment news website (without influence from any agency or corporation), we need your support! If you have enjoyed our work, consider to support us with a one-time or recurring donation from as low as US$5 to keep our site going! Donate securely below via Stripe, Paypal, Apple Pay or Google Wallet.
FacebookTwitter
SubscribeGoogleWhatsappPinterestDiggRedditStumbleuponVkWeiboPocketTumblrMailMeneameOdnoklassniki
Related ItemsJung Hae In MANILA 2019Jung Hae-InKim Go Eunyoo yeol's music album
← Previous Story Park Bo Gum Celebrates Eighth Debut Anniversary With Sweet Letter And Touching Song Cover To Fans
Next Story → BTS, EXO, & NCT Lead August Brand Reputation Rankings Among K-Pop Boy Groups