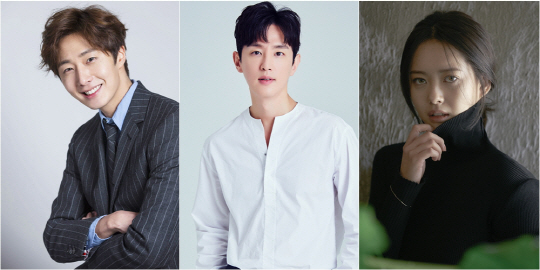 As soon as Jung Il Woo completes his military service duty next month, he will join Kwon Yul and Go Ara for his small screen comeback.

SBS confirmed the three stellar actors will give life to characters of new period drama, 해치 (Haechi), which is eyeing for a February 2019 broadcast. 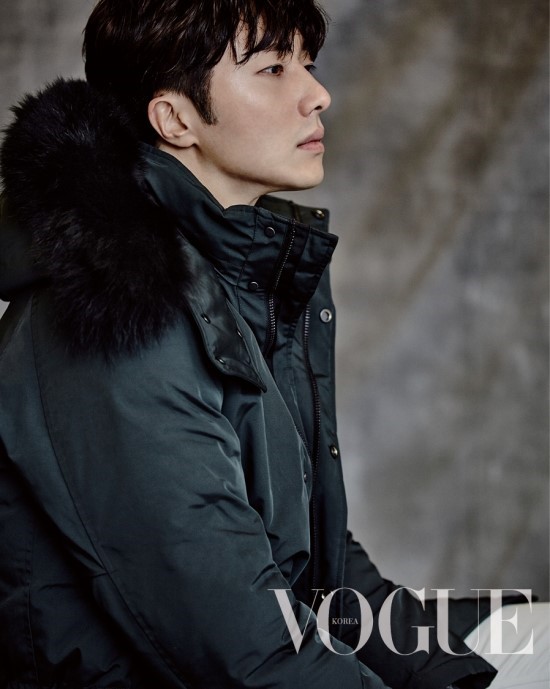 Suiting up for another prince role, Jung Il Woo is set to portray Prince Lee Geum, an innate genius who chooses to live a life of noble existence. Kwon takes the role of Park Moon Soo, a pursuer of justice, with Go transforming to another charming portrayal of her character Yeo Ji.

Helming the production is Director Lee Yong Suk of Iljimae and The Village fame. Haechi will be the fourth period drama for Jung Il Woo after The Return of Iljimae, Moon Embracing the Sun, and The Nightwatchman’s Journal. It will also be his third role as a prince. Prior to his military enlistment his last K-Drama project was Cinderella with Four Knights. 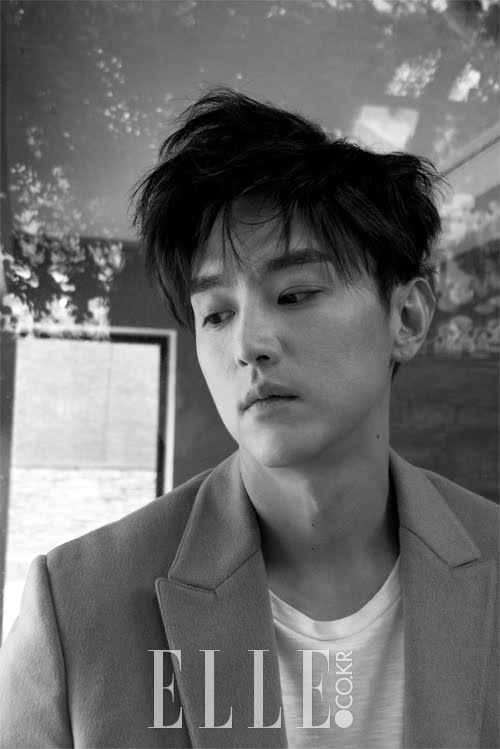 Kwon Yul notched a superb villain portrayal this year in Voice 2. The dashing actor keeps proving his artistic range through his recent works such as Whisper and Let’s Fight Ghost.

After her thought-provoking role in jTBC’s Miss Hammurabi, Go Ara challenges a new role that will see her return in traditional set series since Hwarang. 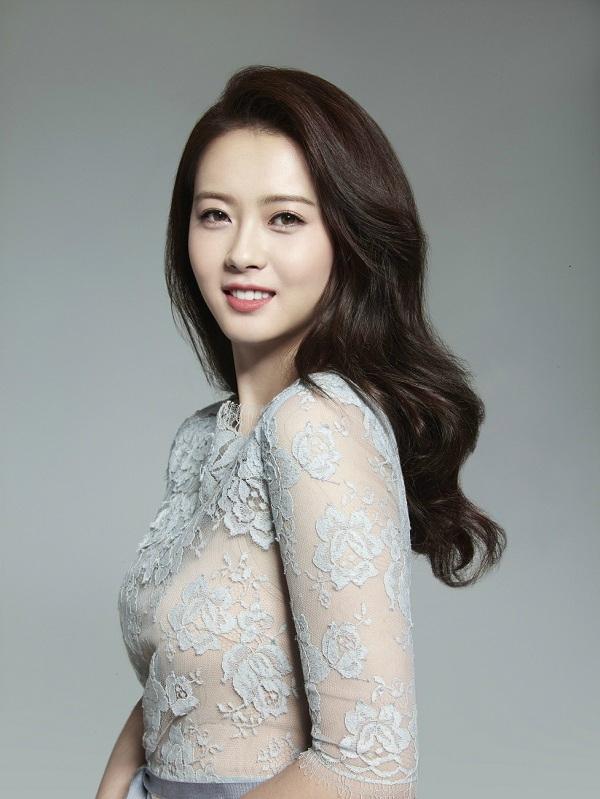