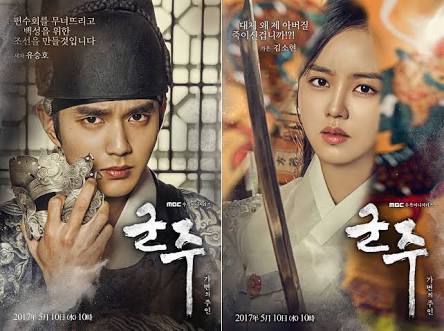 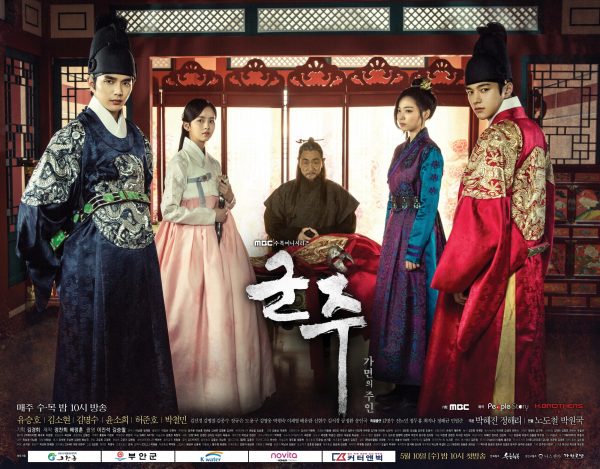 MBC draws the sageuk card which it is famous for – bringing in Ruler: Master of the Mask in a historical piece that appears abstruse on paper but brilliantly pictured in motion.

Played by dexterous actor Yoo Seung Ho, he is posed to engage in an outwitting game against Pyunsoo – a technocrat guild, who has long influenced his King father due to their goal of monopolizing the nation’s water system. 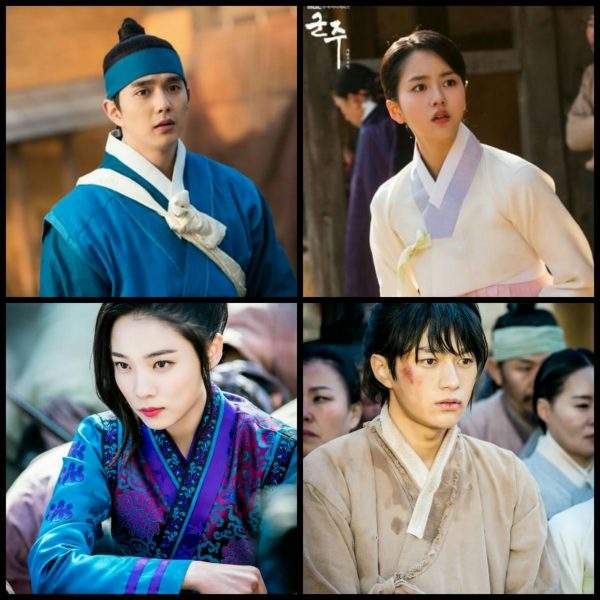 Yes, you read it right, we are up to unravel the intricacies of Joseon’s water system exploitation. When Pyunsoo Group supported Crown Prince Yi Yung, they cunningly hold a rein over his decisions, when he emerged as a Joseon King. Adamant on giving in to the guild’s demands anymore, the King is forced to relent on the water supply claim to save his son, who was poisoned by the shrewd group. Crown Prince Lee Sun survives the poison on his own, and is declared invincible for any future venom that might harm him. The King orders strong protection for the young prince against his adversaries so that he can grow stronger as a Joseon leader. He commands a mask to put on his son’s face for his safety, and whoever sees his bare face ends up dying in the process. 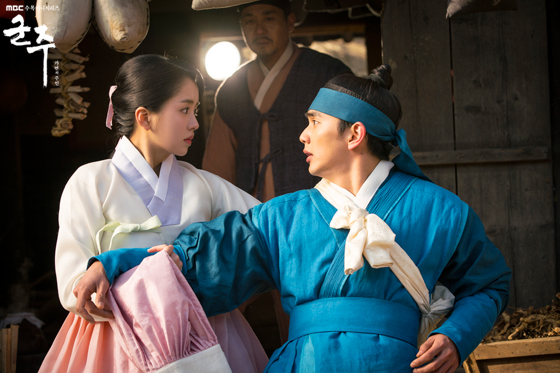 Ruler tweaks the base water stock dispute by using an easy-to-follow narrative. It will keep you anticipating how the problem will move the story as the eager prince tries to uncover the mystery of the exaggerated protection directed by his father. Escaping the palace walls, he witnesses the alarming state of the water hoarding in the country.

Crown Prince Lee Sun (Yoo Seung Ho) meets new friends, Han Ga Eun (played by Kim So Hyun) and peasant Lee Sun (portrayed by Infinite’s L). They will take his side on his journey to end the corrupt ways of the group behind the disheartening water provision state.

If you are up for a gripping historical drama with elements of politics, romance and friendship, Ruler is a perfect fit. Though period dramas leave the usual impression of a serious plot, Ruler so far takes pride on displaying a solid background, smooth storytelling, and a riveting pace for its opening salvo. 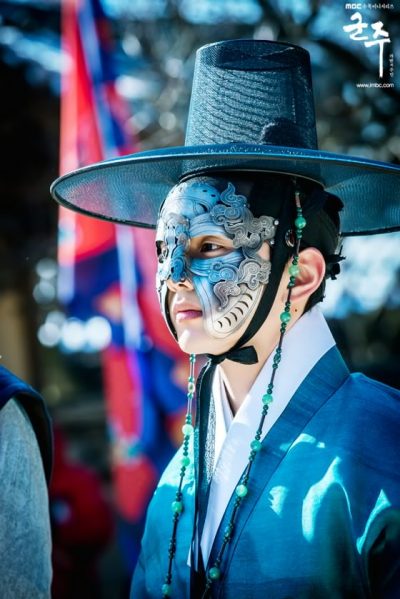 MBC airs Ruler: Master of the Mask at 10:00 PM every Wednesdays and Thursdays.