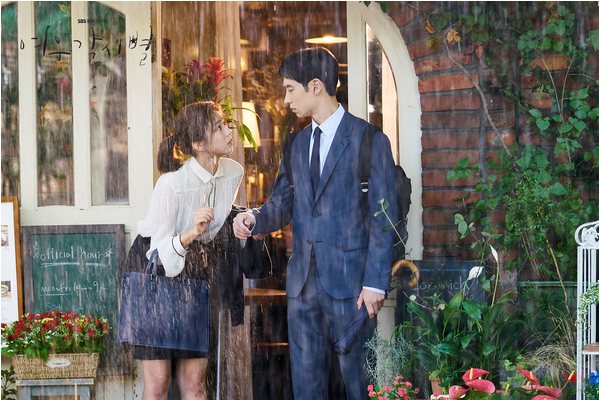 K-Drama Premiere: “Where Stars Land” Fails To Leave Eye-Catching Mark On Its First Take Off

Unsure of Where Stars Land really wants to go, putting a blind faith on its next chapters is inevitable.

Having talented actors Lee Je Hoon and Chae Soo Bin on board, anticipating Where Stars Land is a given. So opening to a mediocre “here’s an overview of what to expect in the story” really disappoints. 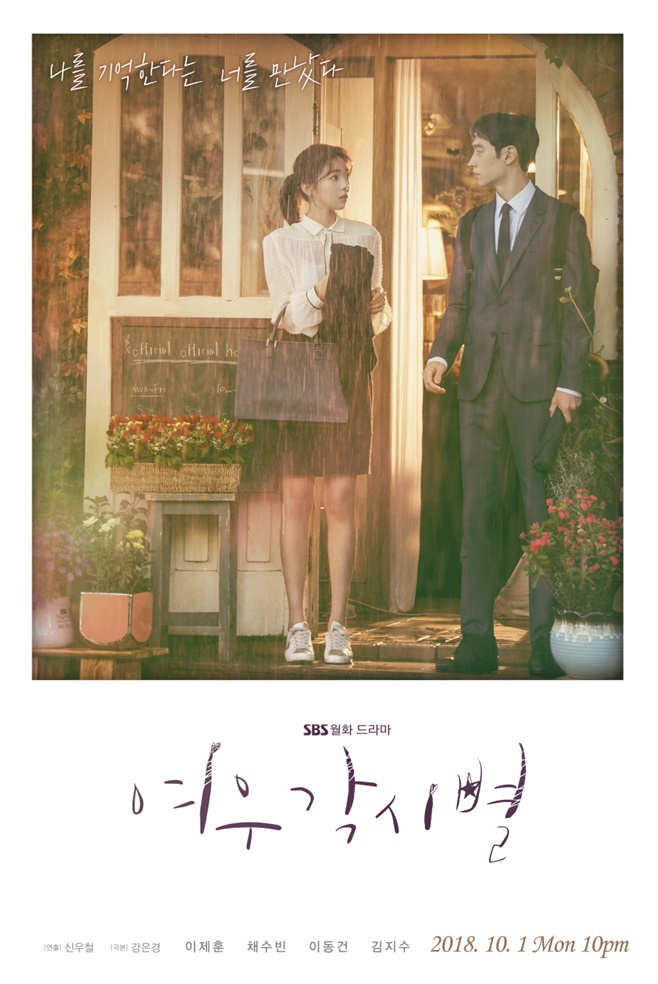 On a bright side 36 episodes can still salvage its flat kick off. But the initial showing does not enthuse viewers through its character sketches amidst the lively airport world as its setting.

Troublemaker Han Yeo Reum (Chae Soo Bin) wakes up late for her first day at a new office as a staff in Passenger services department. Known for her infamous temper and committing mistakes, it took her three tries to finally secure a job at the airport so she intends to start a new leaf.

But her reality is different from her expectations as she gets entangled in a few ruckus earning her some scolding from her superior. Tasked to shadow the excessively diverted newbie is aloof Lee Soo Yeon (Lee Je Hoon) who projects a cold exterior and prefers working alone. 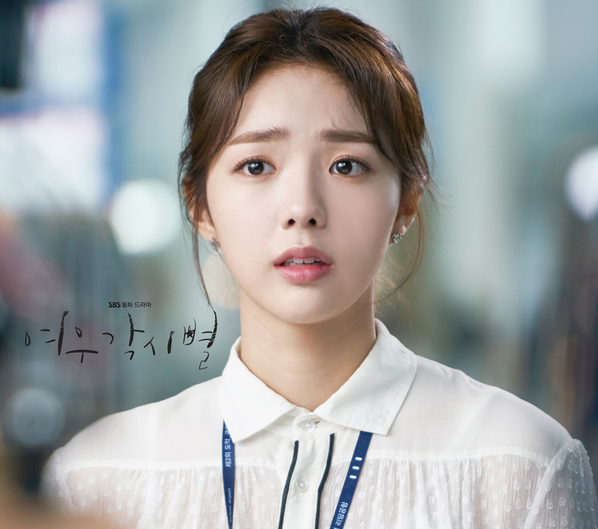 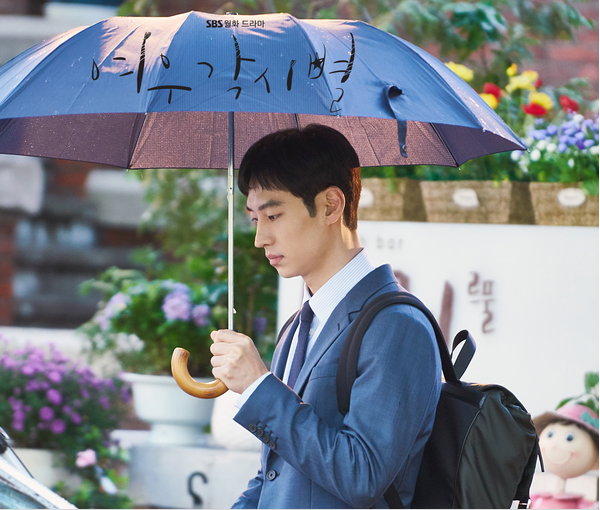 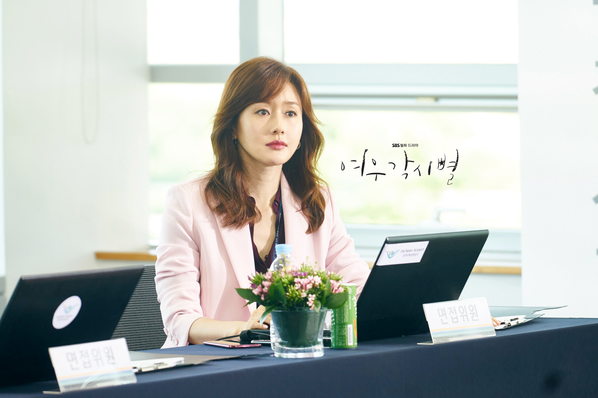 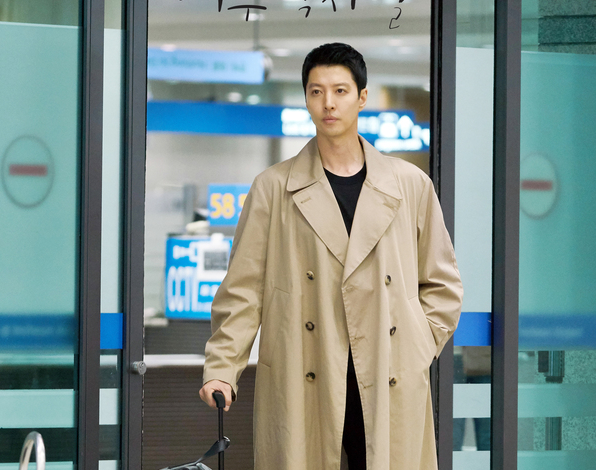 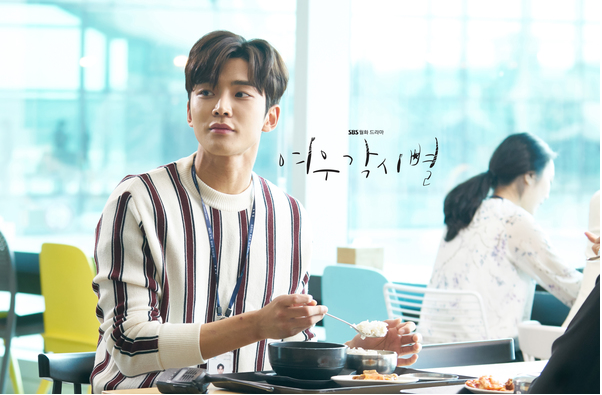 When Yeo Reum learns that she has stayed long in the company and is being coached by a relatively new employee, she questions their team manager and gets an indirect sarcasm of her not deserving to question her decision when she lacks competence.

After Soo Yeon calms down an upset passenger who took out his anger on check-in counters, which Yeo Reum failed to appease, he also rescues her when a passenger with schizophrenic tendencies almost hit her with a pole. That moment made Yeo Reum remember where she first met him when he also stopped a car in the brink of hitting her while waiting in a bus stop on her way for a job interview.

Opting for a low key living, Soo Yeon, a graduate of a prestigious school has a condition of not feeling pain in his arms which explains the two impossible rescue situations with Yeo Reum. 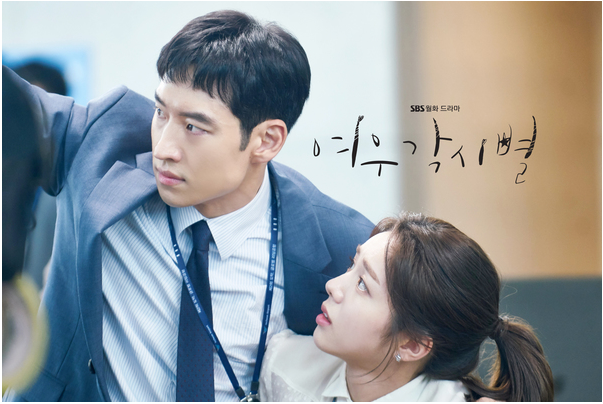 deep breath Staged in a dynamic location filled with side stories to display, Where Stars Land did not pique my interest on its first showing. The narrative hints everyday situations in the set workplace that will affect the main characters in the story based on the premiere week.

So, if the succeeding chapters thread on the same path, with the same lifeless flow and out of place characters, I’m not sure if I would remain loyal until its finale.

On an interesting note, the vague premiere can work on surprising the audience with twists and turns and provide a healing drama initially promised by the production team.

Where Stars Land airs on SBS every Monday and Tuesday.