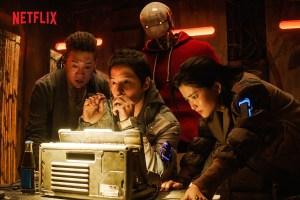 Whether you like sci-fi stories or not, Space Sweepers can draw your attention with its evident merits.

After successfully snatching a crashed space shuttle in the latest debris chase, Victory’s crew find a 7-year-old girl inside. They realize that she’s the humanlike robot wanted by UTS Space Guards, and decide to demand ransom in exchange. Eventually, bond develops between Dorothy and Victory’s crew leading them to protect her, and also shield the dying earth in the brink of being totally obliterated. 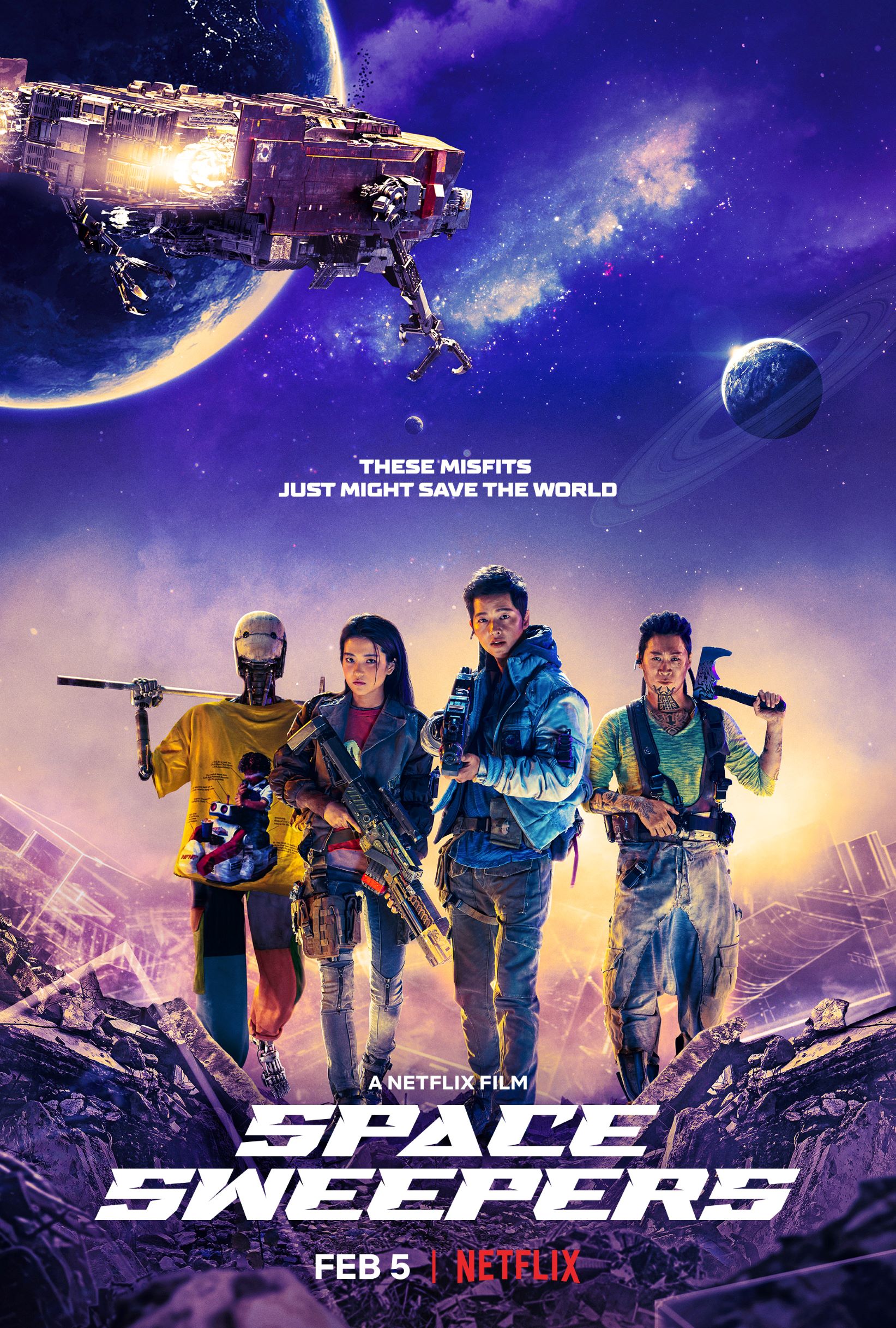 Describing its details after watching it in one go makes Space Sweepers a film that avoided unnecessary elaborations. Focused to present the narrative of a space ship crew surviving with the loots they get from sweeping space debris, each crew member has interesting back story. While having individual goals, stumbling on an unexpected loot turned them to accidental space heroes extending a leash to a dying world where their friends and families still live.

Knowing its target message and the characters syncing to the storytelling contributed to its easy to digest route. Billed as South Korea’s first sci-fi movie, the effort to match the genre’s challenging nature hopefully would pave a way to more films to be produced in the future.

From conceiving the rules of UTS, a land where a population thrived from the uninhabitable earth, it highlighted the inadvertent battle against an abominable villain whose goal of creating a perfect world mercilessly overlooks those he perceives to be unimportant to his plans.

Layering the underdog story pushed a more fulfilling note for this film which greatly capitalized on its space action frames. On that note, the thrilling space sweeping scenes as well as the battles maneuvered by space ship Victory with its crew. 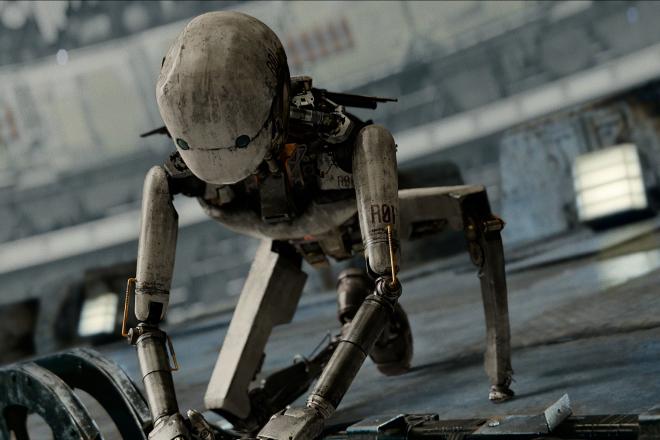 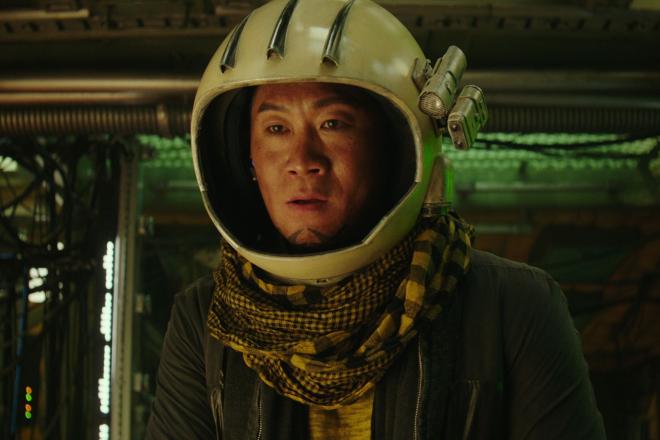 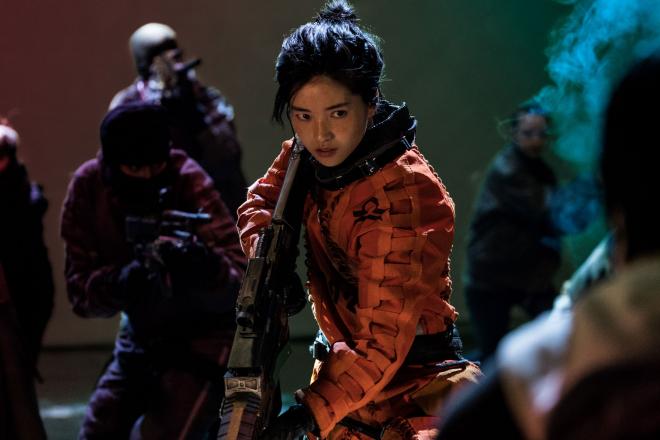 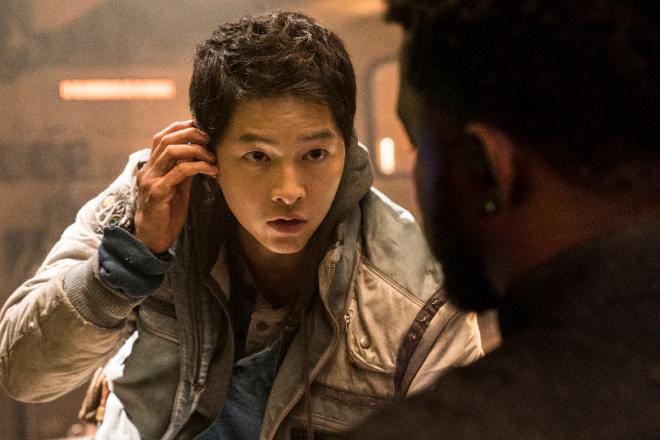 The premise of Space Sweepers piques interest and raises a “what if this really happens” in the future question. While the general picture of its conflict is of pressing importance, I felt it was not given a glorifying moment because of the villains’ weak convincing pitch.

Interestingly, the intensity of the storytelling was kept at an addicting pace turning the familiar tune to an engrossing watch. Adding to that, the assembled heroes owned their roles effectively.

Ultimately, the profound lecture on human greed to be an alarming cause of mass destruction, although not something new, is the lingering takeaway of the film. On that note, it also emphasized on how humans, despite being flawed, are also innately good.

Dorothy represents hope to an impossible situation, and also gave a nudge to how we establish family-like relationships. Consistently striking an energizing beat, Space Sweepers is definitely not to be missed on your Netflix schedule. Its fascinating narrative not only engrosses with the paraded intense action frames, but it makes you reflect on the possibility of its story to happen in the future.

The main cast blended quite a synergy that makes you easily root for them. Vaunting a neat narrative is one of the biggest charms of the film for me. The trajectory is funneled to its sole conflict covering the connected motivations of the characters.

There was no “what’s that for” scene while navigating Space Sweepers. However, admittedly, it is only good for one serving.