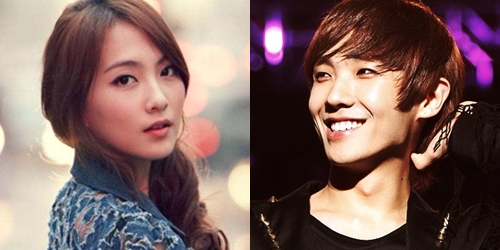 KARA member Kang Ji-young and MBLAQ member Lee Joon have been cast in Iris 2, the upcoming sequel to the hit drama Iris.

The production agency of Iris 2 updated the public with the announcement on September 24 and revealed that the entertainers will fulfill the roles of two guards, Song Chae-won and Yoon Si-hyuk, from the NSS VIP Guard Team.

Iris 2 will be produced by Pyo Min-soo who is known for having produced Full House, and will be written by Jo Kyu-won, who worked on Iris and Poseidon. The drama will officially begin filming in October and will air in early 2013.

Are you anticipating the television series?