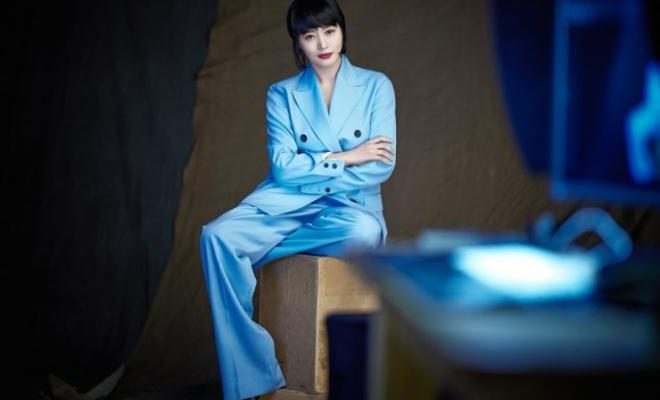 Kim Hye Soo Opens Up About The Healing Effect Of Her Role In Upcoming Film “The Day I Died: Unclosed Case”

A staple talent in crime and mystery thrillers, Kim Hye Soo talks about how her character in her new movie, The Day I Died: Unclosed Case helped her overcome her emotional distress.

Kim Hye Soo carved her name in Hallyu through her iconic roles in mystery thriller projects such as Tazza: The High Rollers, The Thieves, and Default. The actress recently top-billed the legal drama Hyena as a feisty brilliant lawyer. Now, she takes on a completely opposite character in her upcoming mystery thriller film, The Day I Died: Unclosed Case.

The Mystery About A Missing Girl 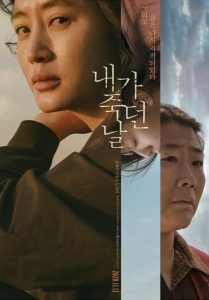 As she traces Se Jin’s final day before she disappears from a cliff on a stormy night, Hyun Soo discovers the girl’s intimate relationship with a local island resident (Lee Jung Eun). The mysterious woman is known to have lost her voice and lives with her niece on comatose state. With the help of another local resident in the island, Hyun Soo gets one step closer to the truth. 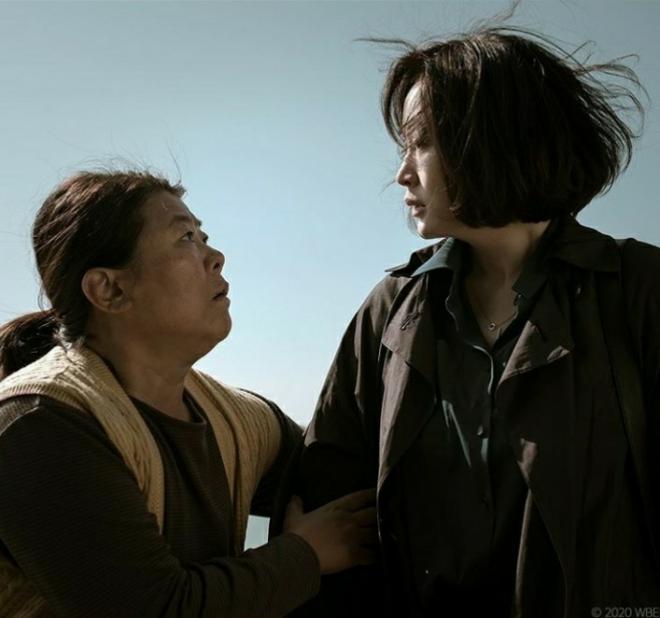 Acting As An Emotionally Therapeutic Experience

Kim Hye Soo describes a special aspect of the mystery thriller project as a healing therapy. By deep diving into Hyun Soo’s emotional state, she was able to personally relate to the character’s experiences. This, in turn, healed her own emotional wounds as she she filmed the course of investigation.

She admitted how she found similarities with her character. As she portrayed Hyun Soo, she felt how her character struggles with a permanent arm injury and insomnia due to the tormenting infidelity of her husband. As if such pain are her own, the actress said that she could relate to the character because she, too, has experienced feelings of despair.

“I chose to take on the film because at the time I received the script, I was suffering from emotional distress.” 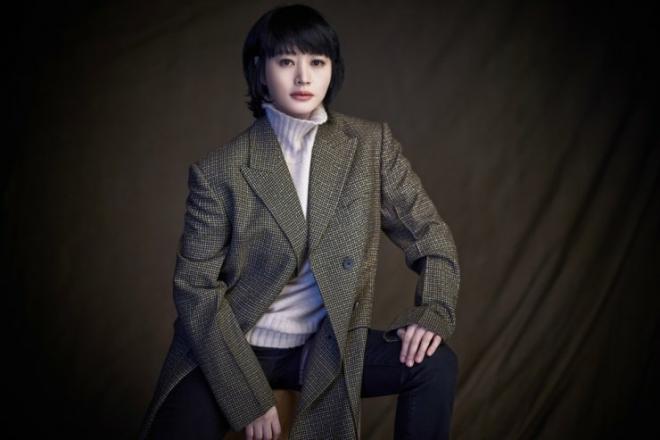 The veteran actress opened up about experiencing the worst possible betrayal from someone she loved unconditionally. She was referring to her estranged relationship with her own mother. And in such sense, she is so much like Hyun Soo.

“There were lots of scenes laden with many complex emotions, and I was able to relate to her because I’ve also been in a dire situation,” she said. “People often say, ‘the least you can do is worry about celebrities,’ but we’re also humans. There’s always a dark side of the bright side.”

The Healing Power Of Time

When she was asked about some mental health advice to cope up with emotionally-damaging experience, she shared an old-age wisdom about the power of time.

“I think overcoming is impossible. And I cannot say that I now have the ability to avoid pain and sorrow. I just let the time pass by,” she said.

“A few years later if you look back at the time, it feels like nothing and you start to see things that you couldn’t in the past. You also realize that there was always somebody who helped you get through the hard times.”

As a highly-respected actress who have been around the industry for 30 years, she emphasized the fact that she does not put limits on trying her best.

“I don’t know if becoming an actor was the best decision, but I certainly feel grateful for it,” she said. “There were times when I tried to guard myself or quit, but I’ve learned that they all shaped me to become who I am now. I will continue to devote myself fully to acting.”

Joining her in the film are celebrated veteran actresses Lee Jung Eun and Kim Sun Young and one of the sought-after actors of this generation, Lee Sang Yeob. The movie is written and directed by Park Ji Wan.

The Day I Died: Unclosed Case will hit Korean theaters on November 12.