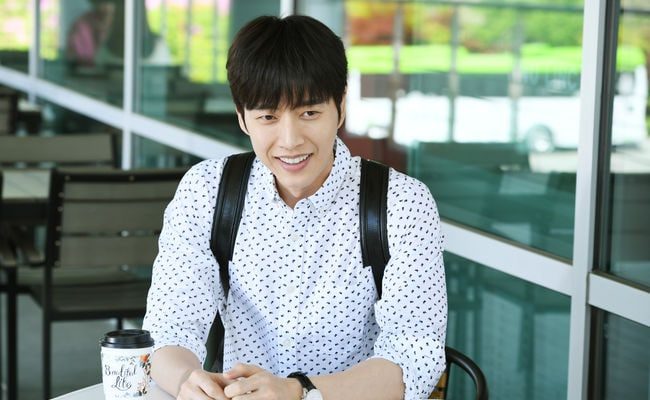 Park Hae Jin is back as Cheese in the Trap‘s Yoo Jung — this time on the big screen!

South Korean actor Park Hae Jin returns to the big screen after three years with the film version of Cheese in the Trap.

Park, who last acted in the 2015 film Snow Is On The Sea as Lee Sang Woo, will reprise his role in the drama Cheese in the Trap as Yoo Jung in its film adaptation. 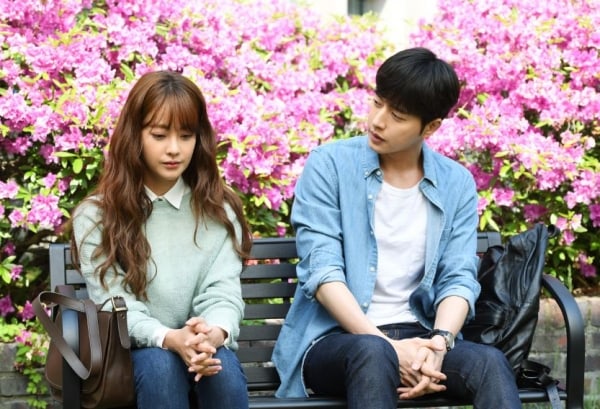 In a V Live broadcast on March 6, the actor, along with Oh Yeon Seo, Mun Ji Hyun, and Kim Hyun Jin, greeted fans and answered questions about the upcoming film, particularly its differences to the drama.

According to Park, the film version is more focused on the thriller aspect of the story. He added that he acted the role totally different this time than he did in the drama which aired on tvN in 2016.

“It felt totally different when acting Yoo Jung or dealing with other characters,” Park said. 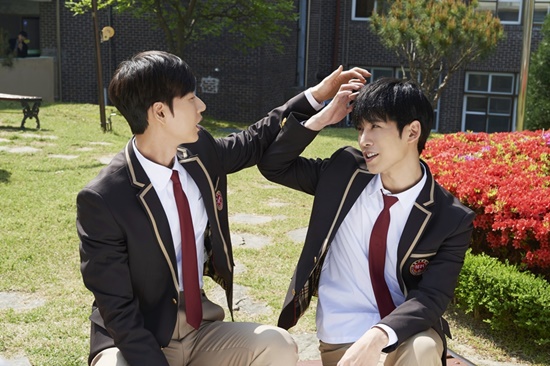 The drama was easier, according to the actor. “As the story is abridged a lot in the film, there were many restrictions in depicting the relationship between characters,” he said.

Cheese in the Trap focuses on the complex relationship between a female university student Hong Seol and the seemingly perfect but mysterious Yoo Jung.

On February 13, the trailer of the much anticipated film was released and quickly gained 2.4 million views in a week.

Hellokpop, as an independent Korean entertainment news website (without influence from any agency or corporation), we need your support! If you have enjoyed our work, consider to support us with a one-time or recurring donation from as low as US$5 to keep our site going! Donate securely below via Stripe, Paypal, Apple Pay or Google Wallet.
40
SHARES
FacebookTwitter
SubscribeGoogleWhatsappPinterestDiggRedditStumbleuponVkWeiboPocketTumblrMailMeneameOdnoklassniki
Related ItemsCheese in the TrapKim Hyun JinOh Jong HyukOh Yeon SeoPark Hae JinPark Ki-woongSandara ParkYoo In Young
← Previous Story K-Drama Premiere: “Grand Prince” Brandishes Majestic Opening Week
Next Story → U-KISS And UNB’s Jun Returns To The Small Screen Via A Weekend Drama