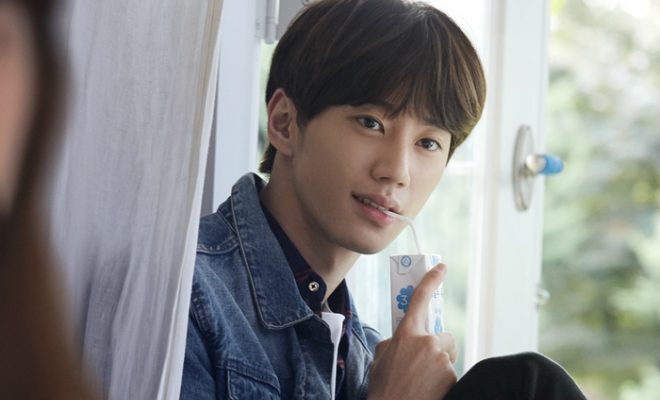 Who is excited to see Jun in a drama again?

NH Media confirmed that the idol will take on one of the lead characters in the upcoming drama Separation Has Left, five months after tvN’s Avengers Social Club. 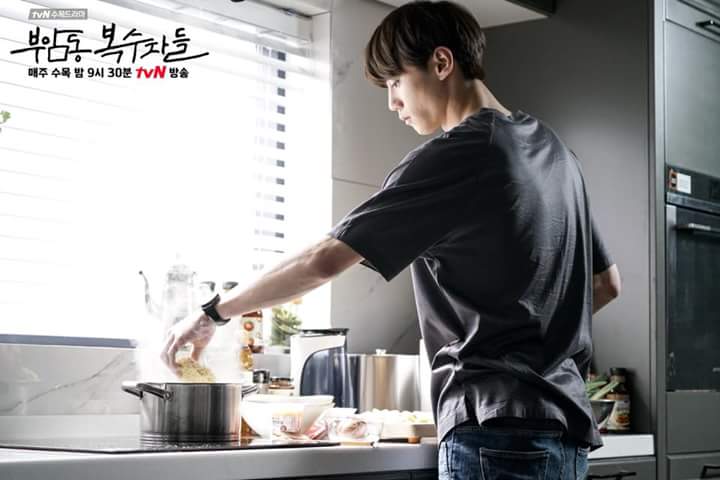 Set to air in May, the drama is expected to depict realistic stories of two women whose lives become entangled due to their respective failing romantic relationships.

Separation Has Left will be directed by Kim Min Shik whose previous productions include Queen’s Flower and Queen of Housewives, and written by So Jae Won who also wrote Tunnel. 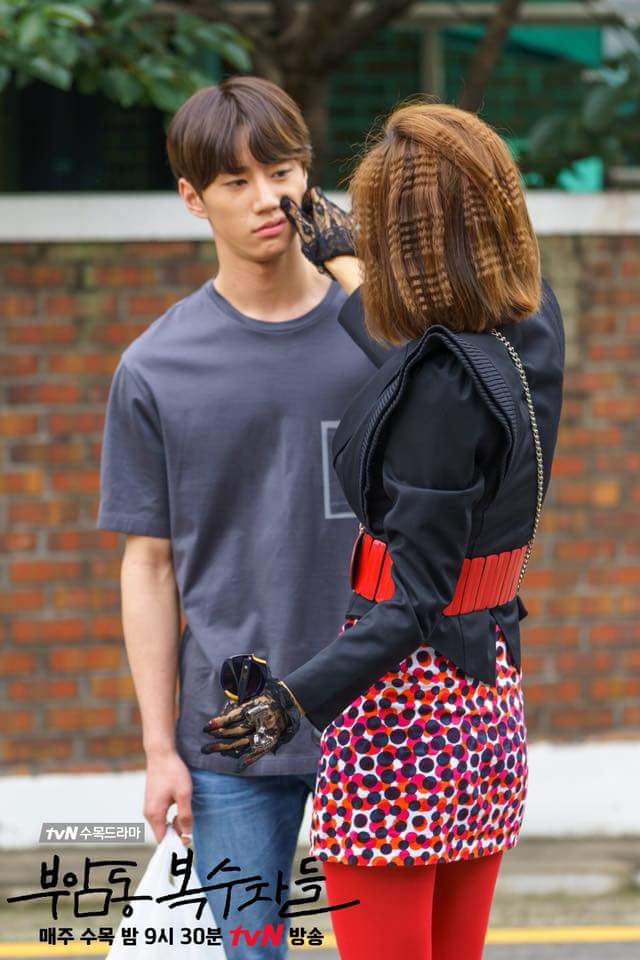 Jun made his acting debut via Avengers Social Club as Lee Soo Gyum last year. At the same time, the idol joined KBS’ Idol Rebooting Project: The Unit where he finished at the top spot, and was confirmed to be part of the project group UNB.

UNB is set to make its official debut in early April, and embark on overseas tour in eight countries including Japan, Singapore, Thailand, and China.

Last March 3, the boy group held its first fan meeting THANKS TO FAN MEETING at the Blue Square iMarket Hall.

UNB performed “Dancing with the Devil” and “Raise Me Up” in front of a sold-out audience of about 2,100 fans. 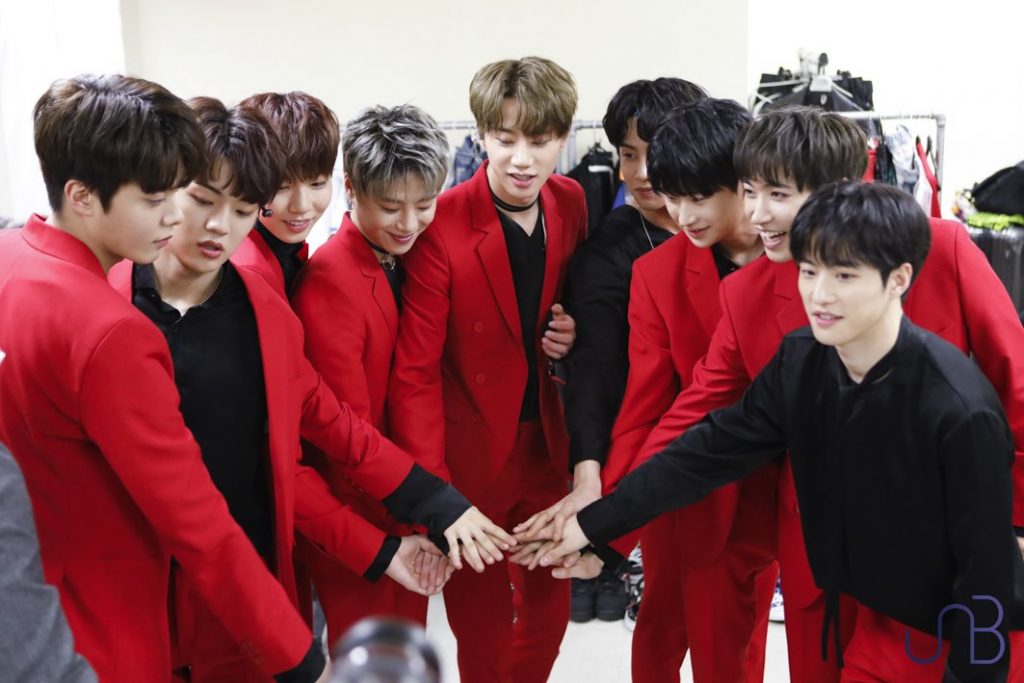 Jun with members of UNB during the group’s first fan meeting. (Photo from Naver)