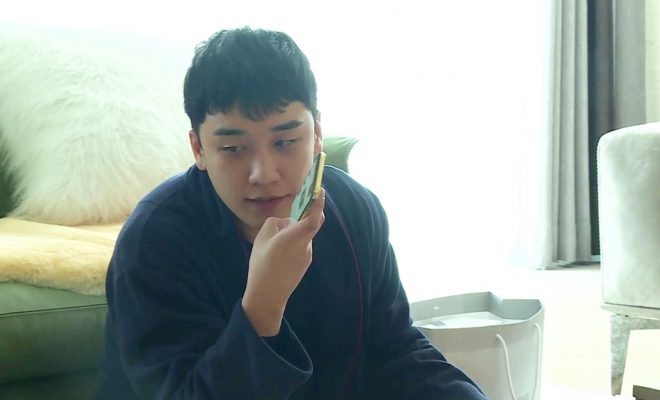 Global businessman Seungri reveals his posh bachelor’s pad along with his daily activities as a successful entrepreneur.

Public photos are revealed by the TV network to entice his followers on how the idol-executive does his regular work and life routines. 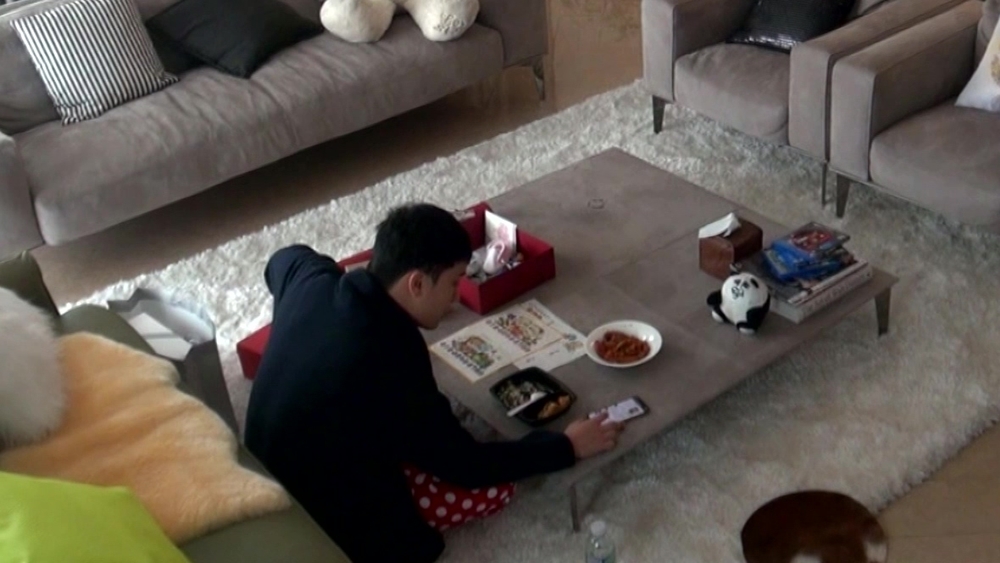 In the released photos, Seungri is pictured seriously attending to phone calls for his business ventures, which is an extreme reversal on his bright attitude when BIGBANG was just creating their niche in the k-pop scene.

According to the show’s production crew, Seungri communicates in fluent English, Chinese and Japanese alternately to handle his business affairs. In his interview, he explains how being able to speak different languages increases his merchant ventures. 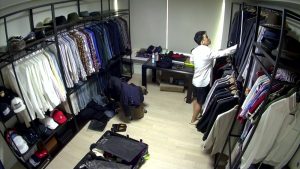 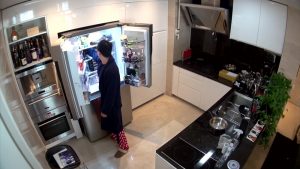 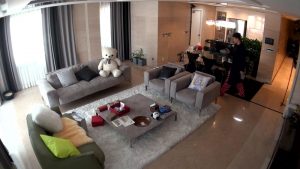 Seungri is also set to make his big screen debut in China through a lead role in the film Love Only. He will bring to life the character of Yun Sheng, a Marketing Director of a conglomerate, who grew up in Europe and puts love above all else.

The youngest member of BIGBANG is yet to determine his military draft schedule. G-Dragon already enlisted on Feb 27, while T.O.P has been serving as a public service officer. Taeyang and Daesung are set to enter the military grounds on the 12th and 13th of this month.

In related news, on March 8, YG Entertainment announced the unveiling of unreleased track of the group as a special gift of the boys to their faithful fans.