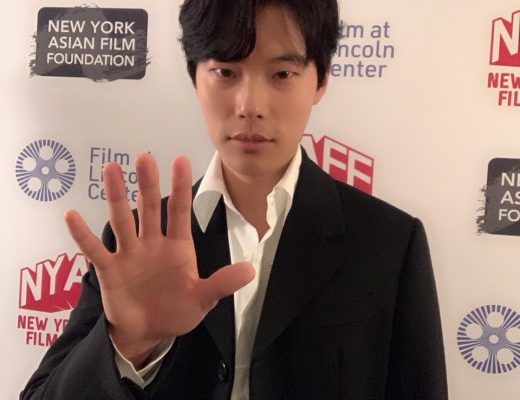 Carving his name well in South Korea’s film industry, the hard works of Ryu Jun Ryeol did not go unnoticed.

In the last four years, Ryu Jun Yeol had appeared in supporting and main roles of 10 movies. That includes Little Forest, A Taxi Driver, and Hit-and-Run Squad. 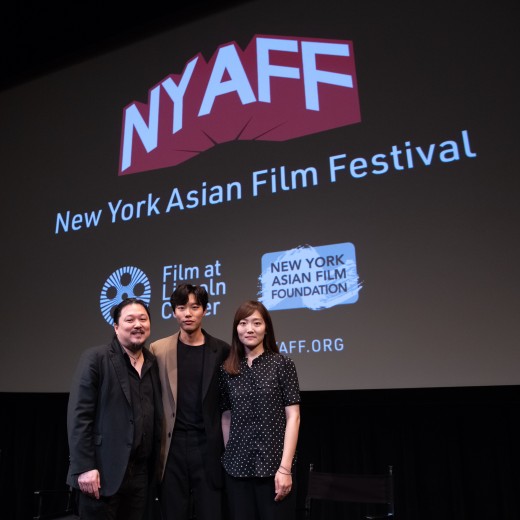 (All photos from TV Report)

His most recent work, Money, led to the invitation for the actor’s attendance at the 2019 New York Asian Film Festival Award. It was held at Lincoln Center in New York, USA on July 6.

Receiving the “Rising Star Award”, an official cited the actor has been able to demonstrate a broad spectrum of performances in his accumulated filmography.

After the screening of Money, Ryu met the local media for a quick conference and responded well to the questions raised.

Ryu said, “I visited this place five years ago before my debut, and I am very excited to be invited to the festival. I will be a growing actor in the future.” 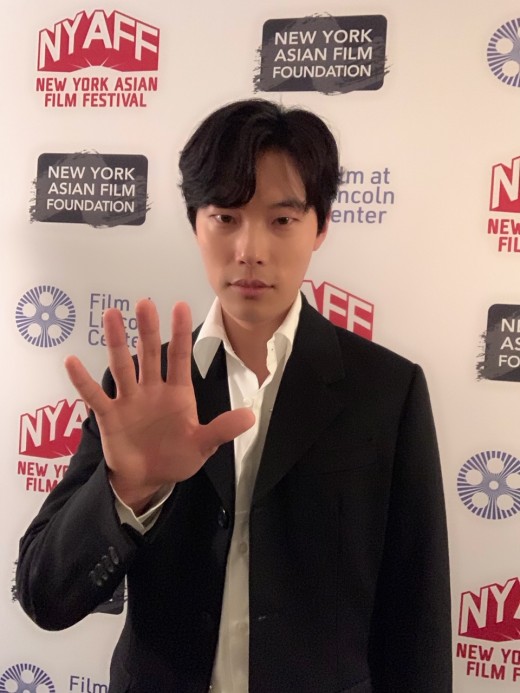 Expressing gratefulness in meeting the people, he also relayed what his next film will be about. He shared that it will be a victory story of freedom fighters during the Japanese colonial period in Korea.

In addition, Samuel Jamier, the general manager of the film festival, also remarked on Ryu’s fast-rising prominence since his debut. As to why Ryu received the honor, Jamier said, “In addition to his acting skills, he had an attractive personality and humor. His English skills and attitude were also impressive.”

Adding a fearless forecast, Jamier mentioned having no doubts that Ryu will be an actor who is able to play a big role abroad in the near future.

Breaking mainstream success in hit tvN series Reply 1988, Ryu has since ventured primarily in film activities. He has thereafter appeared in films Believer, Hearts Blackened, and The King to name a few.

For his next film Battle (working title), Ryu Jun Yeol will meet his fans in the box office in August.