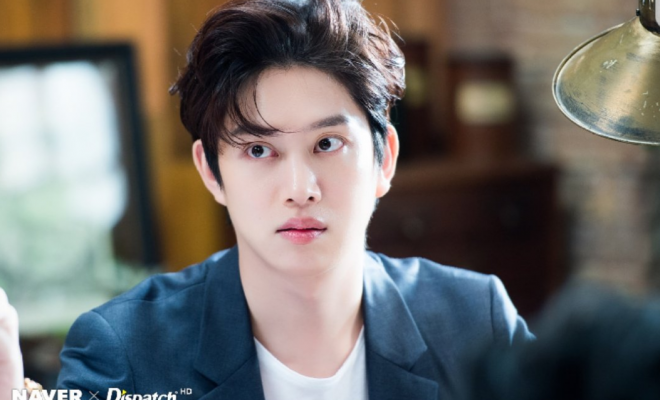 Kim Heechul of Super Junior has around four years left to find for his one true love. 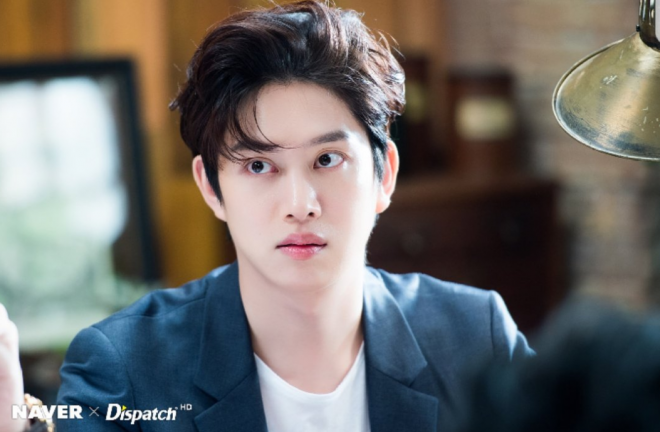 Appearing as a special guest MC on the upcoming episode of SBS’s Ugly Duckling, Kim was able to make a surprising and heartwarming confession during the show.

While the celebrity mothers were busily praising their guest for his captivating visuals and attractive humor, the Super Junior member shared in between their talks that he would like to settle down before he reaches the age of 40.

Kim, who will soon be celebrating his 36th birthday this July 10, has only around four years to spare until his ideal marriage time. 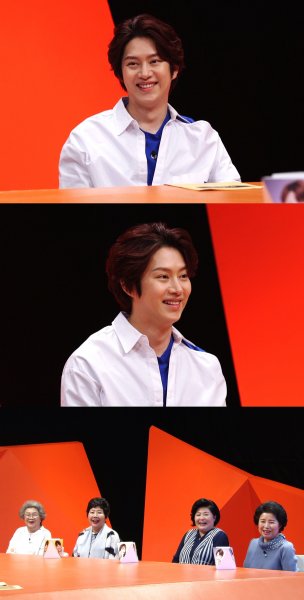 Seo Jang Hoon, Kim’s close friend and co-star in Knowing Brothers, has expressed his disbelief about the announcement. “I can’t imagine Heechul having a child and raising one,” Seo jokingly said.

To the idol’s defense, he then disclosed the real reason behind his decision of wanting to get married soon. Much to the surprise of the celebrities and staff on the set, Kim said that it was actually because of MC Shin Dong Yup’s “advice” that took a big part in his pronouncement.

ELFs around the world should stay tuned for more of Kim Heechul’s amusing wit and chemistry with the adorable My Ugly Duckling mothers as their upcoming episode will air on July 7, 9:05 PM KST.