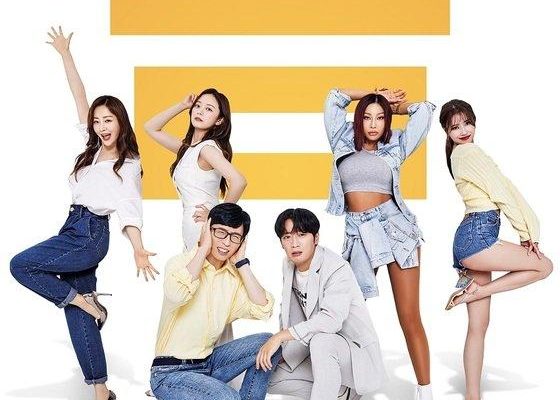 New main posters for the second season of The Sixth Sense are finally out! 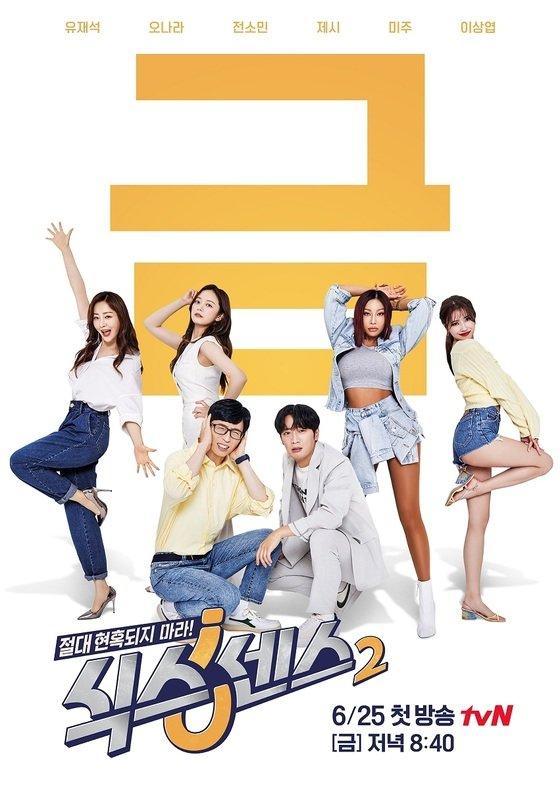 Spearheaded by South Korea’s trusted MC Yoo Jae Suk, the program will also welcome back the beautiful and charming ladies namely, Oh Na Ra, Jeon So Min, Jessi, and Lovelyz’ Mijoo. They will be joined by talented actor Lee Sang Yeob as a new cast member, who appeared as the first guest of the initial season last year.

The Sixth Sense 2 is an unpredictable delusion variety where the members search for places or characters with unusual themes and use their sixth senses to find fakes in the real world.

The recently released two main posters draw attention from fans. The first poster features the cast holding puzzles and the slogan of The Sixth Sense and the caption “Never be deceived.” 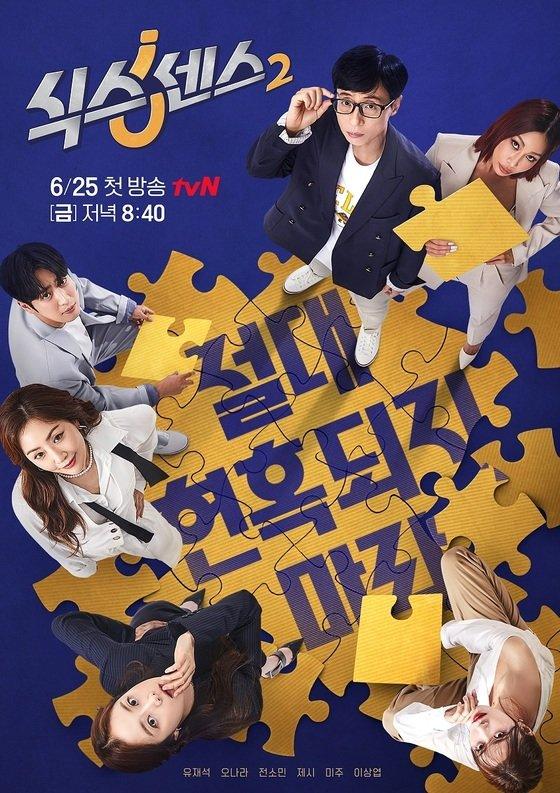 In the second poster, the appearance of the cast in front of the word “Friday” gives a glimpse of the show’s charms. The members posed confidently and showed off their unique charms and strong chemistry as a group.