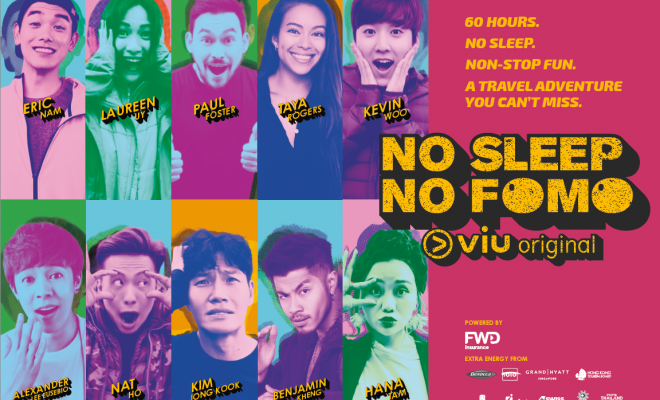 Go on a unique adventure via Viu Original’s latest production No Sleep No FOMO.

Viu, a leading pan-regional over-the-top (OTT) video service from PCCW Media Group with more than 30 million monthly active users, launched its newest premium production in the form of the reality travelogue series — No Sleep No FOMO.

No Sleep No FOMO, a Viu Original production and the first ever pan-regional travelogue with social media engagement at its heart, rides on the lifestyle phenomenon “Fear of Missing Out (FOMO)”. 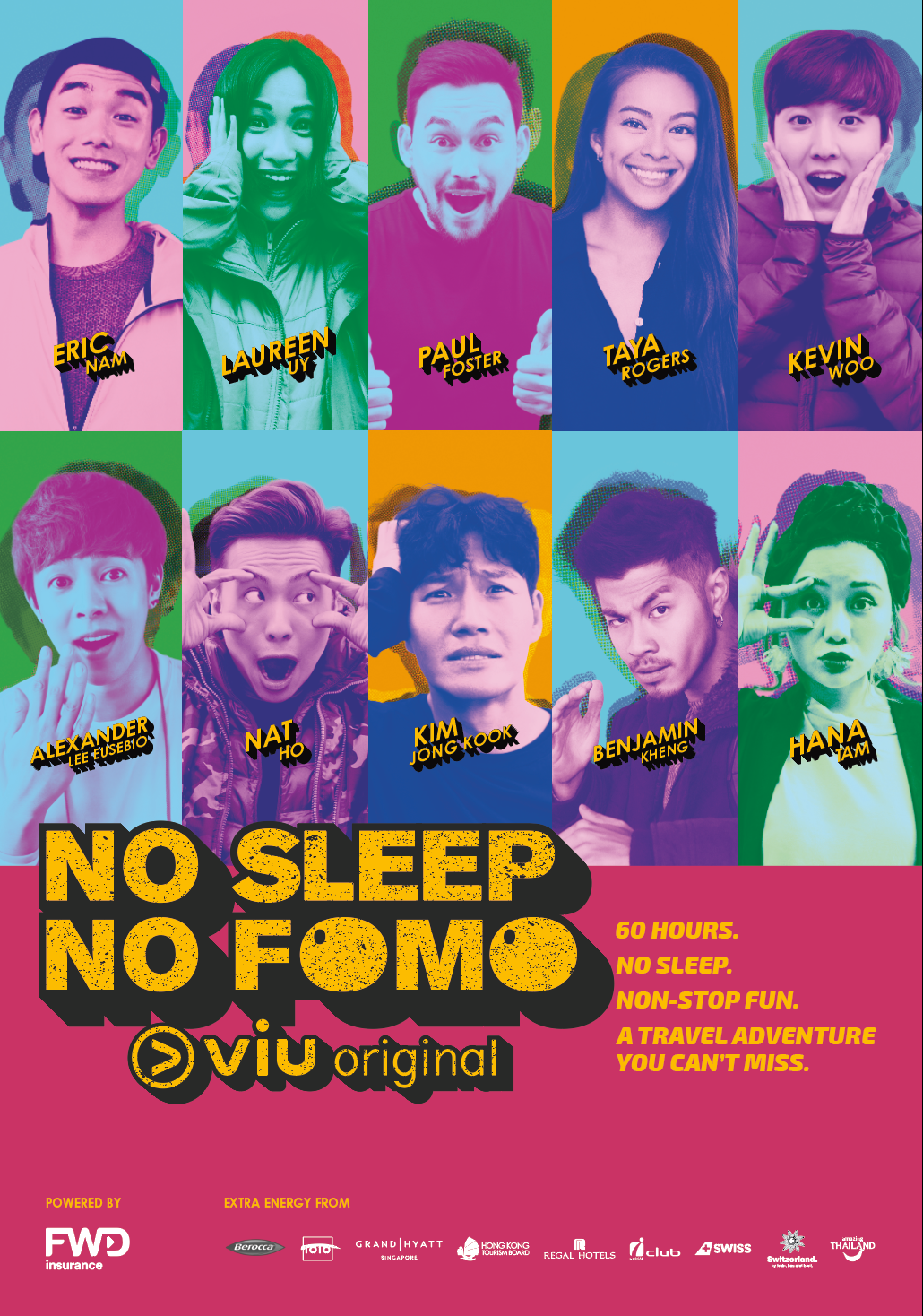 Inspired by a YouTube challenge, the innovative program boasts high-end production which entices the audience on a comedic and highly energetic journey to Hong Kong, Indonesia, Malaysia, the Philippines, Singapore, South Korea, Thailand, and Switzerland.

The Viu Original production features today’s hottest Asian celebrities and social media influencers, dropping them off to unexpected destinations and challenging them to complete the FOMO list. 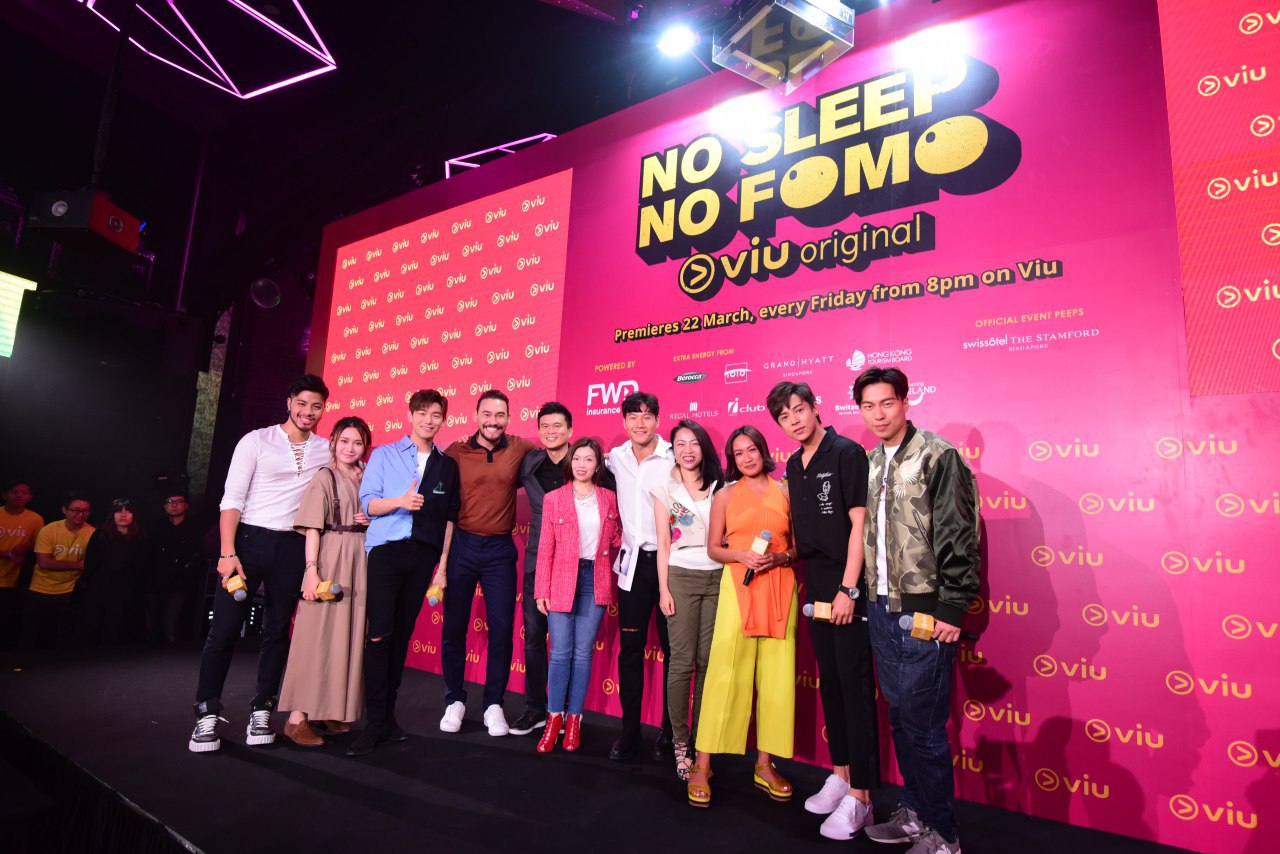 The cast of the show during its launch (Photo from Viu)

Tapping on the power of Social Media with “Viu Engage”

Aside from the novel and fresh challenges it offers, No Sleep No FOMO will also include a new interactive element allowing viewers to engage directly with the show and its cast members.

Dubbed as “Viu Engage”, the new element gave social media followers and audience the opportunity to co-create segments in the show through the dedicated hashtags #ViuNoSleepNoFomo and #ViuEngage. They also influenced the course of the social media stars’ adventures by interacting on their social media channels real-time.

Since the start of the production, the social media posts of No Sleep No FOMO have organically reached three million users and generated more than 600,000 social interactions. 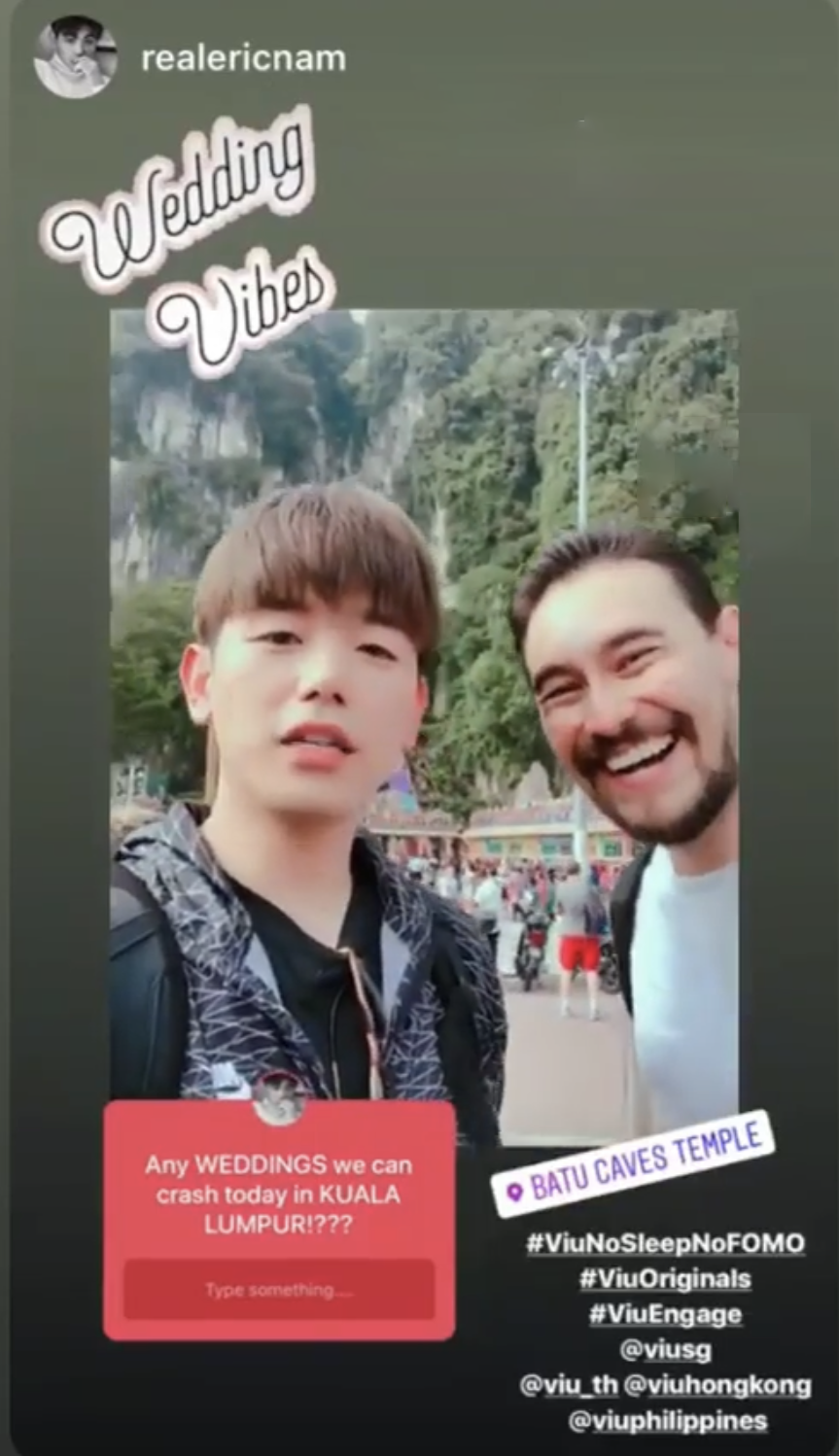 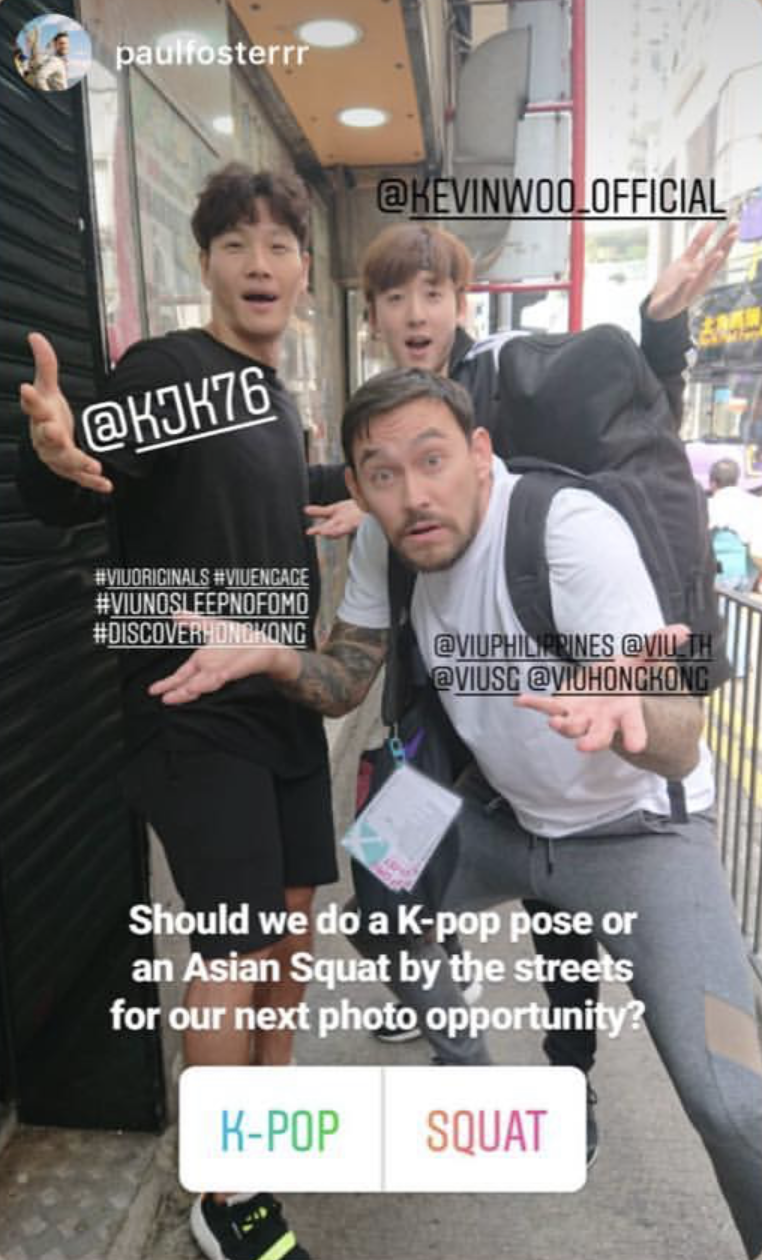 No Sleep No FOMO also marks the first collaboration of The Story Lab, a part of Dentsu Aegis Network and the format owner, with a regional OTT player. Michael Iskas, the Global President of The Story Lab, expressed his excitement to collaborate with Viu on the pan-regional travelogue.

“Audience across the region are keen to further engage through content of high entertainment value, making this the perfect project to launch on the platform,” he said.

With the new original production, Viu aims to build deeper connections with audiences in Asia.

“By bringing the show to selected market where Viu is a leading OTT service and with the introduction of new interactive elements, we hope to engage with our Viu-ers even more and be locally relevant to them,” said Janice Lee, the Managing Director of PCCW Media Group.

No Sleep No FOMO includes eight episodes and will be available on viu.com and on Viu mobile apps across seven markets, including Hong Kong, Singapore, Malaysia, Myanmar, Indonesia, the Philippines, and Thailand from March 22, 2019.

Hellokpop, as an independent Korean entertainment news website (without influence from any agency or corporation), we need your support! If you have enjoyed our work, consider to support us with a one-time or recurring donation from as low as US$5 to keep our site going! Donate securely below via Stripe, Paypal, Apple Pay or Google Wallet.
FacebookTwitter
SubscribeGoogleWhatsappPinterestDiggRedditStumbleuponVkWeiboPocketTumblrMailMeneameOdnoklassniki
Related ItemsNo Sleep No FOMOviu
← Previous Story iKON’s B.I., Park Woo Jin, And Lee Seung Yoon Added To “Law Of The Jungle” Thailand Lineup
Next Story → “Produce X 101” Gives First Look At Trainees Through Title Track “X1-MA”