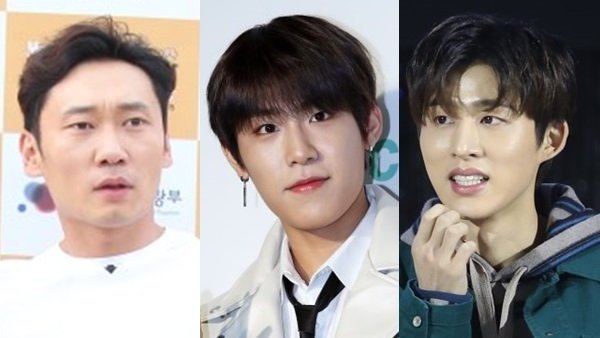 iKON’s B.I., Park Woo Jin, and Lee Seung Yoon are heading to Thailand soon for Law of the Jungle!

Law of the Jungle has announced the addition of iKON’s B.I., Park Woo Jin, and Lee Seung Yoon to the cast lineup for its Thailand edition on March 20! 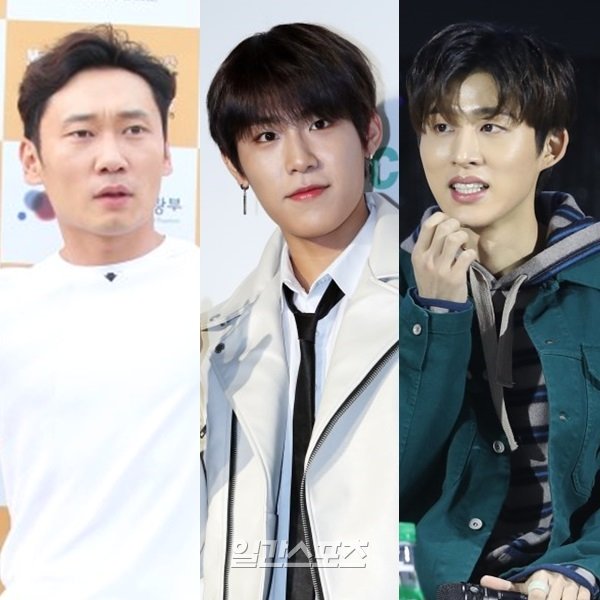 The three celebrities had been confirmed to participate in the upcoming episodes of the reality show slated to be filmed in Thailand! With their addition to the line-up, the anticipation for Law of the Jungle in Thailand has been raised even more as fans wonder how they would play into the show’s already interesting mix of artists.

READ: “Law Of The Jungle” Gears Up For South Pole Adventure Where The Cast Battles Extreme Cold Weather

Known for its concept of sending celebrities into less-habituated locations all around the world, the program is well-loved by viewers thanks to its capability to show sides of famous personalities which haven’t been seen before. During their short “exile” from the modern world, the cast must work together to complete missions and survive – aka create their own shelter, prepare their meals, and more.

Are you looking forward to the various famous celebrities’ journey to Thailand for Law of the Jungle? Let us know by leaving a comment below, giving us a holler on Facebook, or tweeting us at @hellokpop!