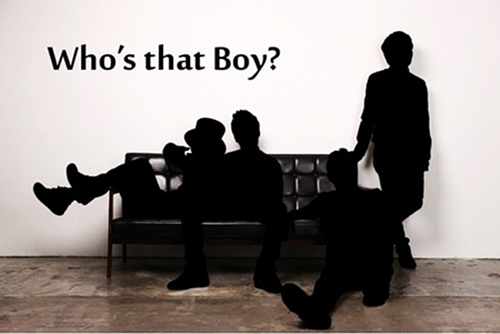 Upcoming boy band Wonder Boyz will officially make its debut through the MTV reality program Ta-Dah. The group has been confirmed as the next rising star to be featured on the upcoming 4th season of Ta-Dah! It’s Wonder Boyz. Wonder Boyz will host a press conference on the 11th of September to discuss about information regarding the show.

Wonder Boyz was created by DJ DOC Kim Changryul and is said to be a group categorized under the hip-hop genre. The band is planning to make its debut this coming October.

Hellokpop, as an independent Korean entertainment news website (without influence from any agency or corporation), we need your support! If you have enjoyed our work, consider to support us with a one-time or recurring donation from as low as US$5 to keep our site going! Donate securely below via Stripe, Paypal, Apple Pay or Google Wallet.
FacebookTwitter
SubscribeGoogleWhatsappPinterestDiggRedditStumbleuponVkWeiboPocketTumblrMailMeneameOdnoklassniki
Related ItemsDJ DOC Kim ChangryulMTVTa-DahTa-Dah! It's Wonder BoyzWonder Boyz
← Previous Story BEAST to appear on ‘Gag Concert’
Next Story → ‘Alumni’ movie production team postpones filming