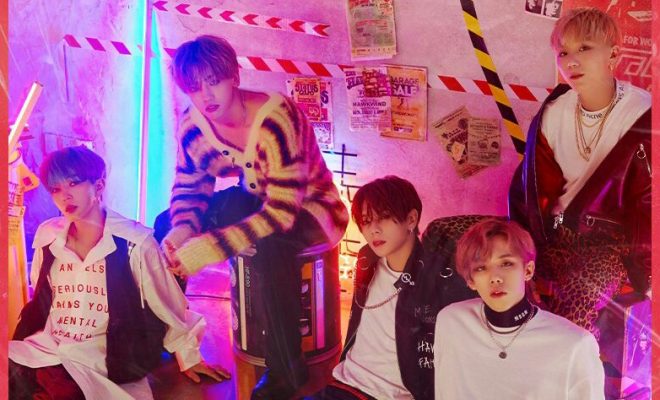 1TEAM Announces Dates And Cities For US Tour “HELLO! JUST ONE”

The boys of 1TEAM are taking on an exciting adventure this year with their first US tour!

1TEAM will be taking on a fantastic “first” to look forward to this year with their US tour announcement on January 29! 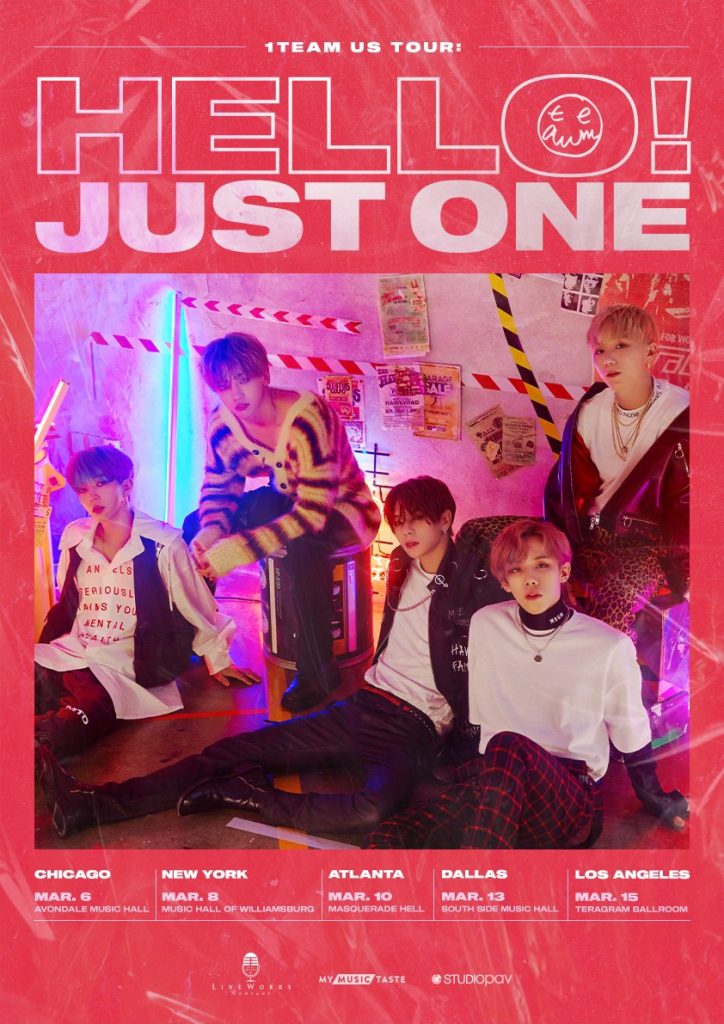 Titled 1TEAM US TOUR: HELLO! JUST ONE, the set of shows from the boy group will take them around five cities in the United States for the first half of March.

The tour will kick off on March 6 at the Avondale Music Hall in Chicago, followed by a show in New York at the Music Hall of Williamsburg on March 8. 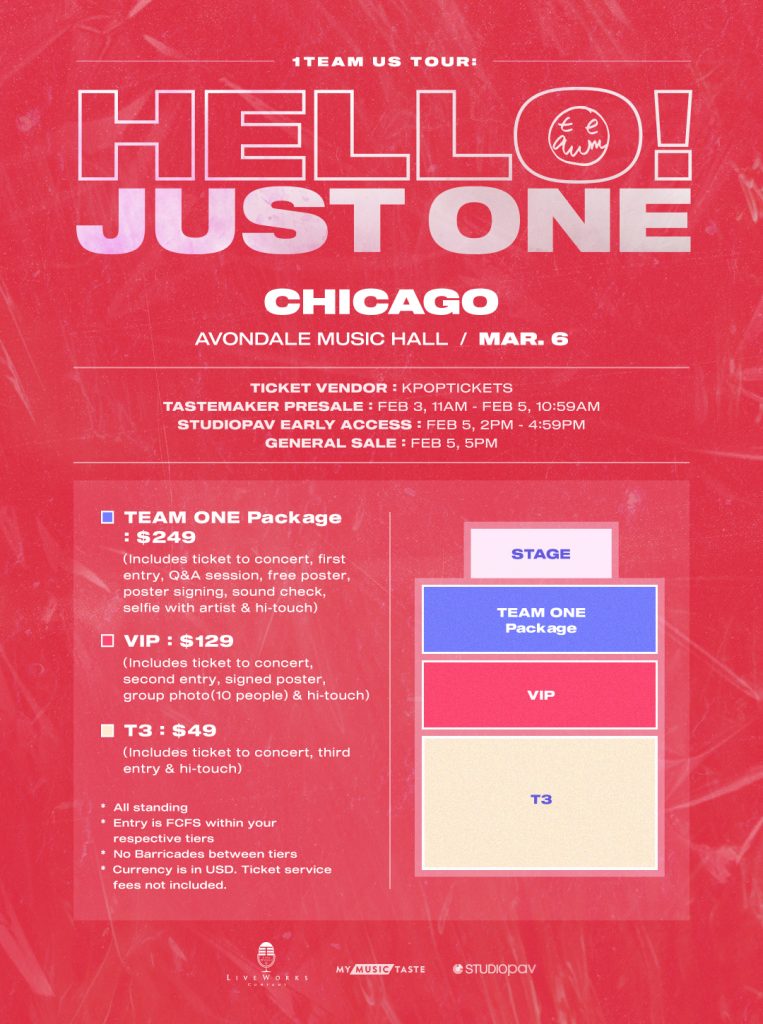 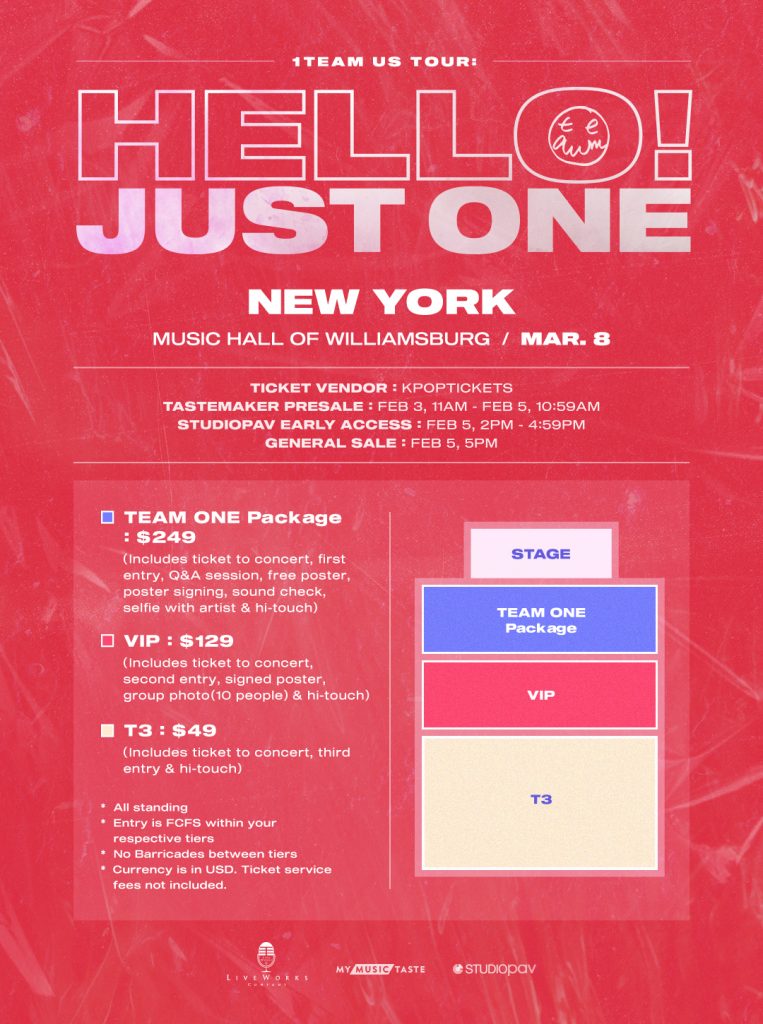 Fans in Atlanta will also get to see the boys on March 10 at The Masquerade Hell, while TEAM ONE in Dallas will witness the exciting performances of 1TEAM on March 13 at the South Side Music Hall.

Finally, the tour will wrap up on March 15 at the Teragram Ballroom in Los Angeles. With this tour, the group aims to repay their fans overseas for their continuous love and support. 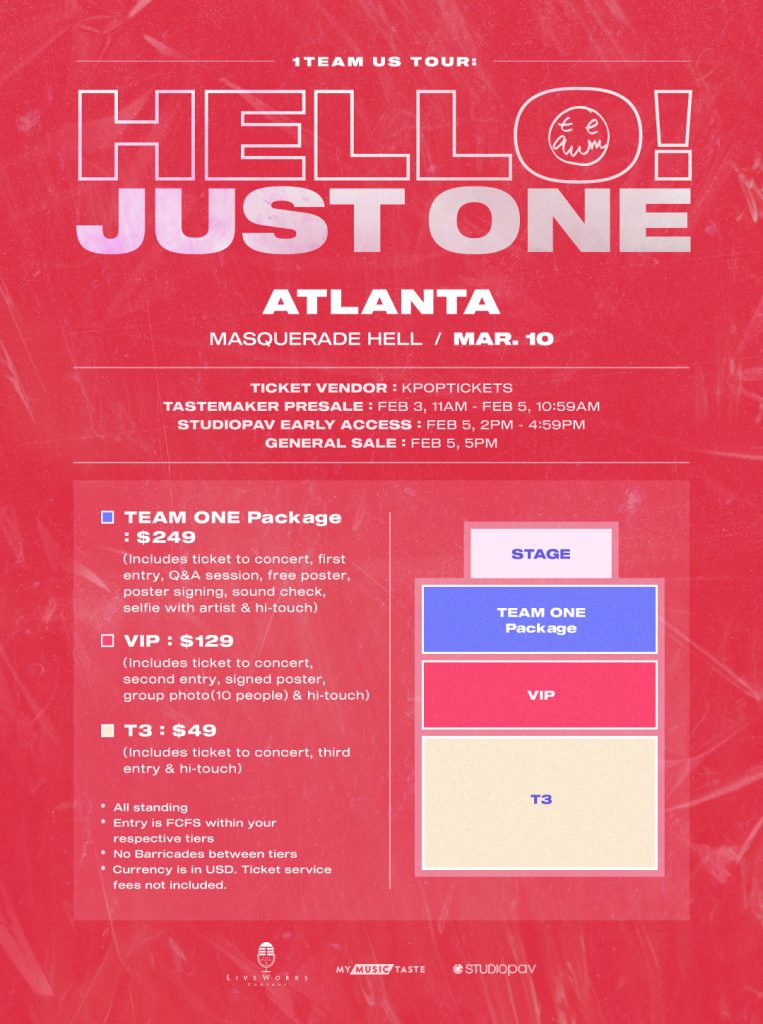 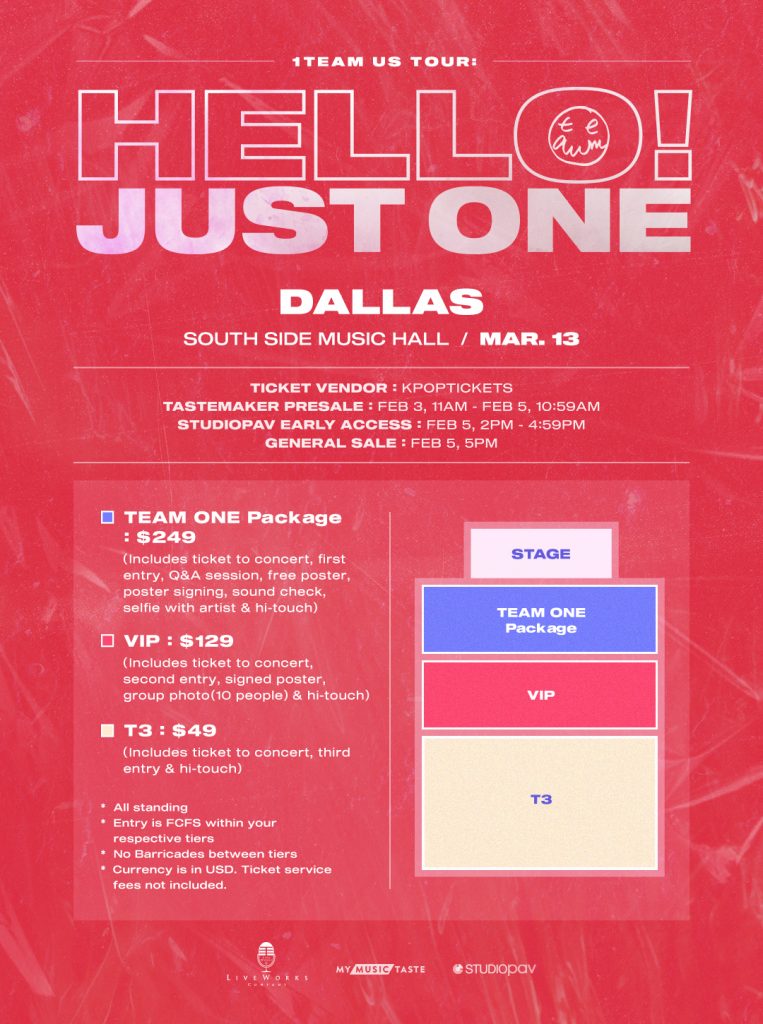 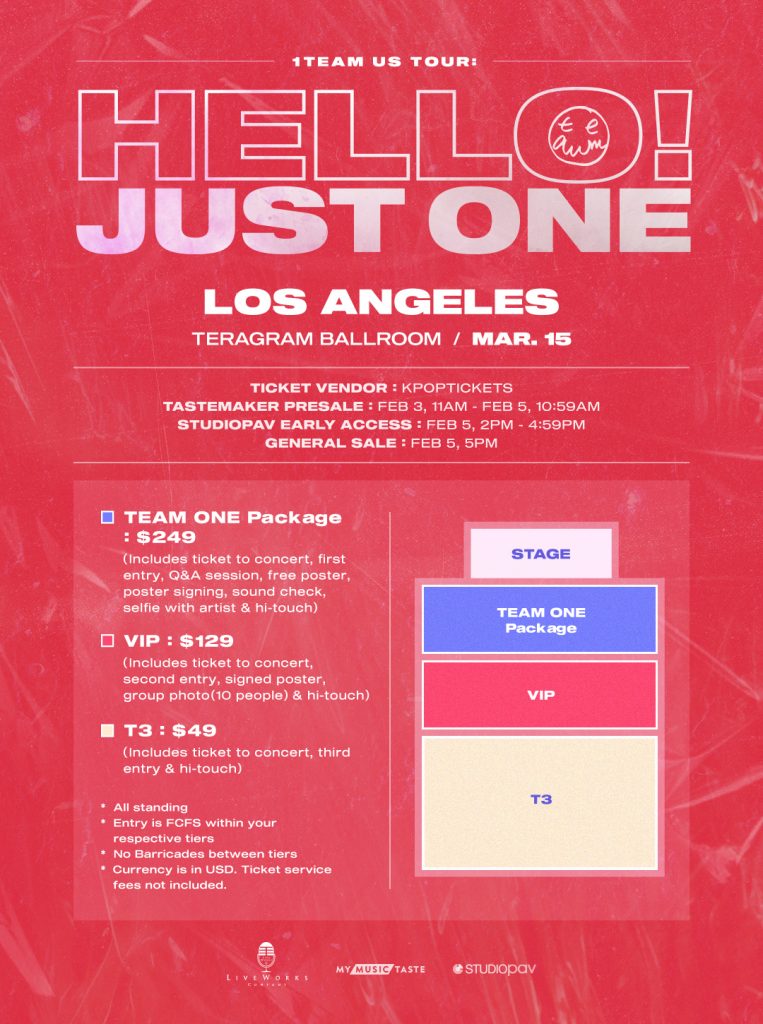 1TEAM US TOUR: HELLO! JUST ONE will serve as the group’s first tour in the United States, following their debut in March 2019. Arriving with their mini-album Hello! headlined by the track “Vibe”, the quintet had since shared two mini-albums, namely Just from July 2019 and One from November 2019.

For ticket prices and further details, check out MyMusicTaste’s official website. BC, Rubin, Jinwoo, Jehyun, and Junghoon also sent out a video invitation to their lovely TEAM ONE expressing their hopes to see them soon through the tour.