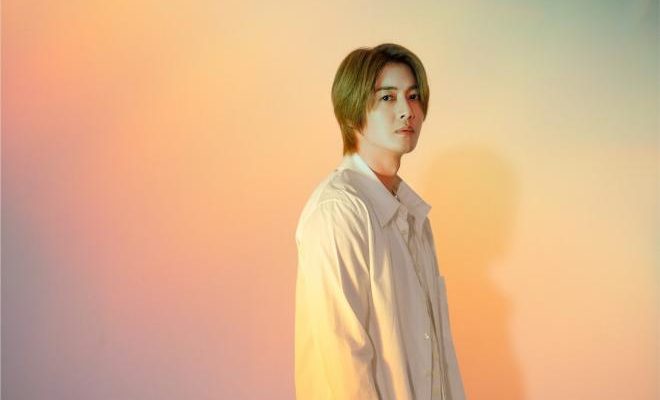 Kim Hyun Joong is preparing to hold a memorable solo concert this May!

It is time to mark the date on your calendars, because Kim Hyun Joong will be starting his concert series at the beginning of next month! The first out of seven shows, under the project Monthly Concert “Prism Time”, will be held on May 1 under the theme of “RED.” 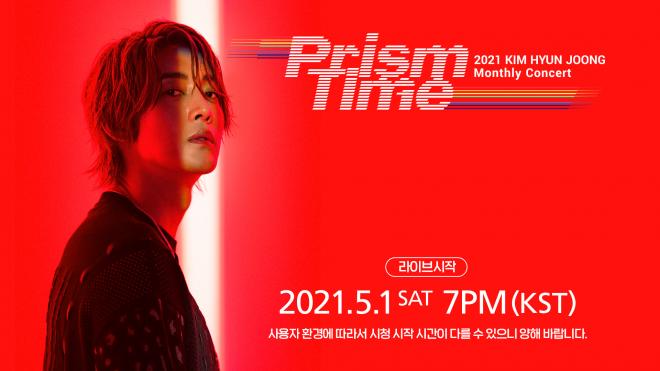 Last year, the artist released his second full length Korean album in October and also held his first online concert 2020 KIM HYUN JOONG From The Distance. Despite the tough circumstances brought by the COVID-19 situation, the performer still managed to connect with his global fandom.

Due to the show being held online, fans from all over the world were able to enjoy it. The event broadcast live to over 100 countries, with support flowing from the audience to cheer on the singer.

After the achieved success and the eagerness for more, Kim Hyun Joong is preparing to grant fans with the best gift that he can: music. The first present is coming in the form of the long-term project Prism Time, that will last seven months.

The upcoming concert series aims to showcase the artist in seven different colors with music as the connecting bridge. Each show will deliver a variety of stages and themes, the first falling under the color “RED”.

Kim Hyun Joong garnered attention not only for his work as a singer but also for his YouTube channel. He releases different content, like MUSIC IN KOREA Season 1, which focuses on his abilities as an artist. Also, he showcases the natural sceneries and promotes the beauty of Korea on his channel.

In particular, this new project will further push the performer forward in his potential as a solo artist.

Tickets for the first of seven concerts are now available for purchase on MyMusicTaste. They can be bought as a single showing with merchandise, or as a season pass to enjoy all seven shows throughout the next months.

The first concert, RED, will be broadcast live for ticket holders to watch on May 1 at 7 PM KST.