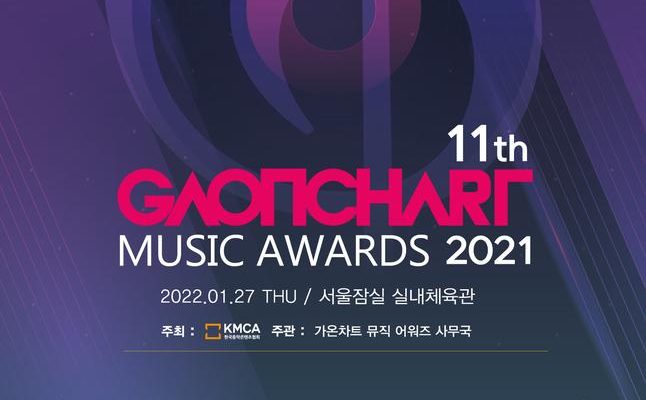 The star-studded performer lineup for the 11th Gaon Chart Music Awards has been revealed! 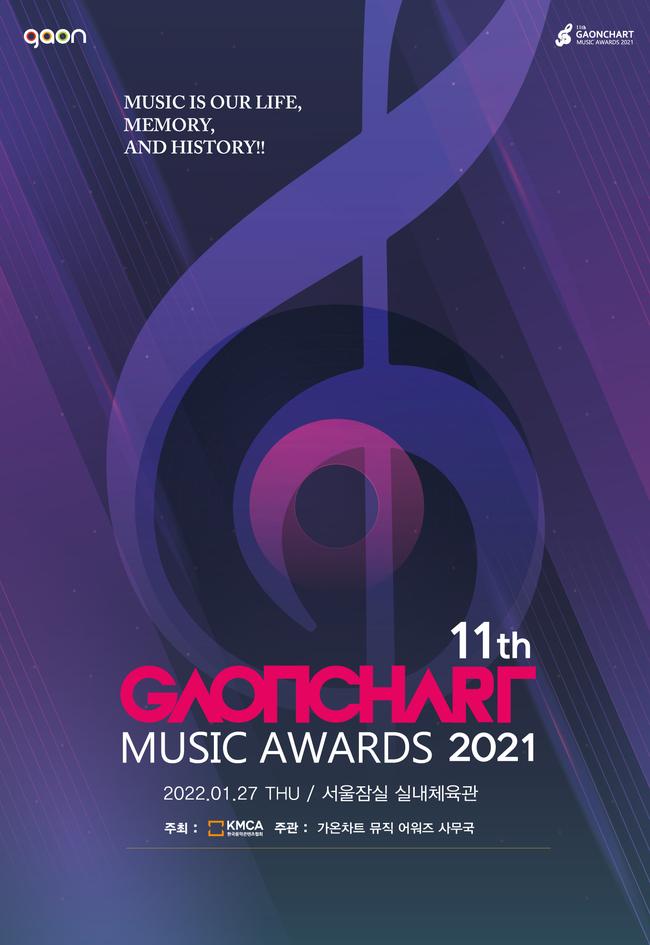 The Gaon Chart Music Awards, which marks its 11th anniversary this year, is a popular music awards ceremony based on the Gaon Chart data, which reflects both data from online music platforms and physical album distributors.

Fans should stay tuned as the 11th Gaon Chart Music Awards will be hosted by Super Junior’s Eunhyuk and STAYC’s Sieun. It will happen at the Jamsil Indoor Gymnasium in Seoul at 7 PM on January 27. Moreover, it will be live on Gaon Chart’s official YouTube channel, 1theK (Wonder K), Kakao TV, and Melon.