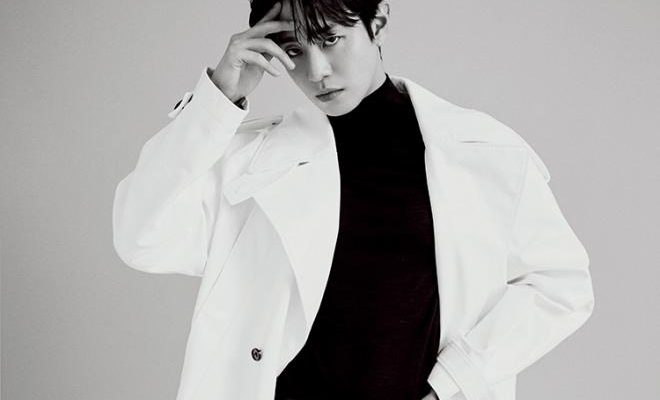 Talented young actor Ahn Hyo Seop veered towards a classy and stylish concept to exhibit his dashing image in his recent photoshoot with Marie Claire Korea!

Donning simple yet striking monochromatic outfits fit for the autumn season, the artist made many heads turn with his out of this world visuals. 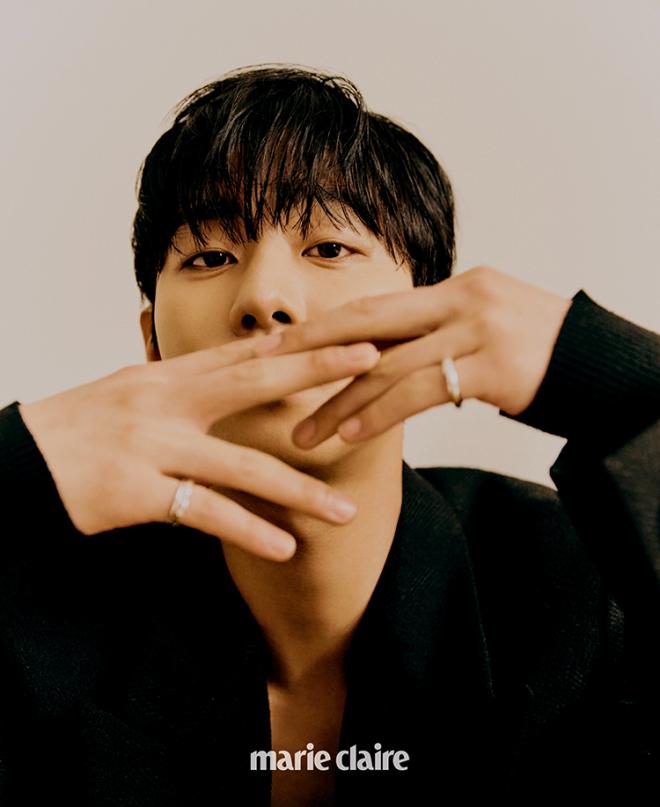 Shot against neutral settings, Ahn Hyo Seop showcases his versatility by posing in an unconventional yet stunning manner. His manly aura both add up to the attractiveness of the photoshoot’s concept while his posh hairstyle made him look more youthful than ever.

Setting the online world on fire, the actor took his photoshoot game up a notch by displaying his magnificent projecting skills. All of the gestures he showed are mesmerizing and also highlight his incredible physique perfectly. Meanwhile, his gaze can surely melt fans’ hearts, given how deep and piercing it is.

ON HIS PREVIOUS WORKS

In an interview that came with the pictorial, Ahn Hyo Seop talked about his previous drama Dr. Romantic 2, which gave him the biggest break that he truly deserves. He shared that the program made him realize that he can act happily.

“The staffs, actors, directors worked so well together and it was a very pleasant scene. I was stoked to go to the studio every morning,” he said.

The young actor also admitted that he still thinks of Han Suk Kyu, who played Boo Yong Ju in the drama, quite a lot. He added that Suk Kyu was really like a father to the cast members, who made an effort to wait and cheer for him so he wouldn’t feel discouraged. “When I look at him, I thought I should live a life of doing acting like that,” Ahn Hyo Seop said.

ON HIS THOUGHTS ABOUT LIFE

When asked if he is an idealist or a realist, the actor said that he is a realist who wants to be ideal. He shared, “In the past, when i saw some incidents on the news, i got upset quite a lot with how the world has become. But now, should I say a love of humanity? Now that’s how I feel.”

“I want to help everyone and overcome it together. I also became more generous,” he added. 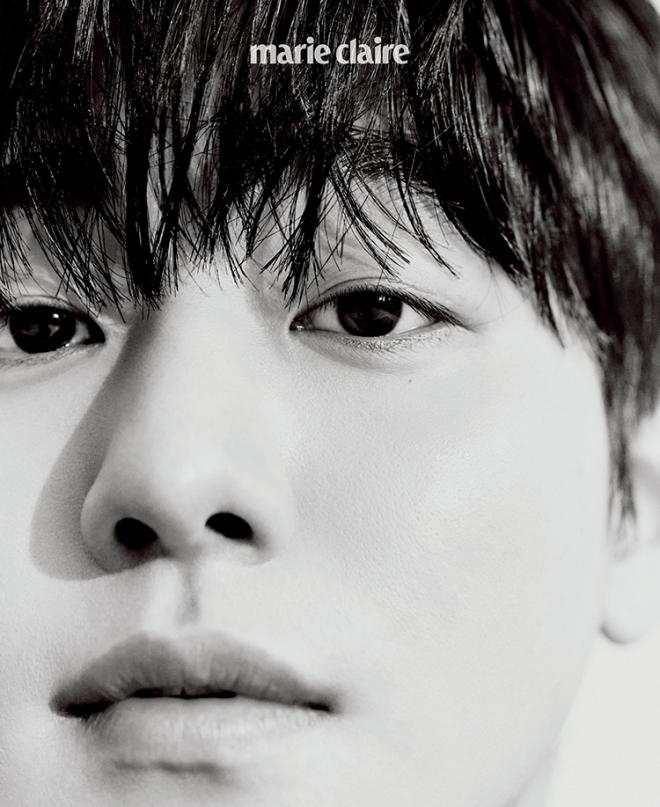 Emphasizing the importance of learning, the artist also stated, “It is important to crave for knowledge and not to lose the desire to learn.”

Fans can know more about the actor’s feature and see more of his gorgeous photos in the latest issue of Marie Claire Korea as well as its website and official social media channels.